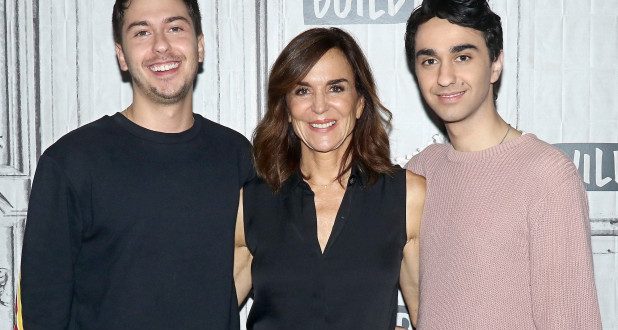 Actress Polly Draper says she was hit with a heavy dose of sexism when she applied to become a member of the Directors Guild of America.

The “Thirtysomething” star claimed that when she applied, a male member said, “We don’t want to make you a member until we’re convinced that you can tell there’s a difference between acting and directing.”

Draper, 65, told Page Six she was in shock and replied, “Uh yeah” with such incredulity that the interlocutor backtracked and hastily said, “It wasn’t my question. I was asked to ask you that.”

Her directing career has continued with the upcoming “Once Upon a Main Street,” a Lifetime Christmas movie in which she also co-stars with Vanessa Lachey and Patrick Duffy.

Draper is also the mother of musicians Nat and Alex Wolff, whom she shares with husband Michael Wolff, who served as Arsenio Hall’s bandleader. Nat starred in “Paper Towns” and Alex in “Jumanji” — and they both were part of The Naked Brothers Band.

The proud mom told us their success is, “so awesome, it’s so rewarding. They’re such good guys. Often it happens when an actor becomes successful they lose themselves but they have such strong identities. They’re wonderful actors and musicians and people.”