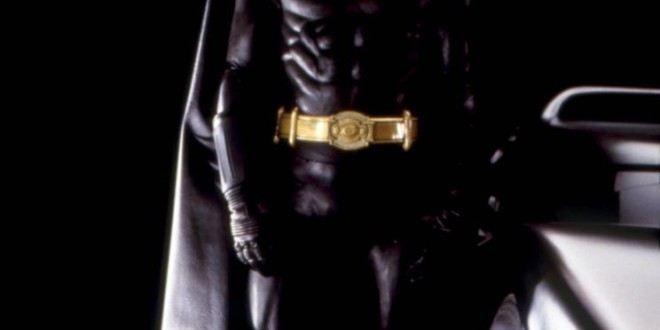 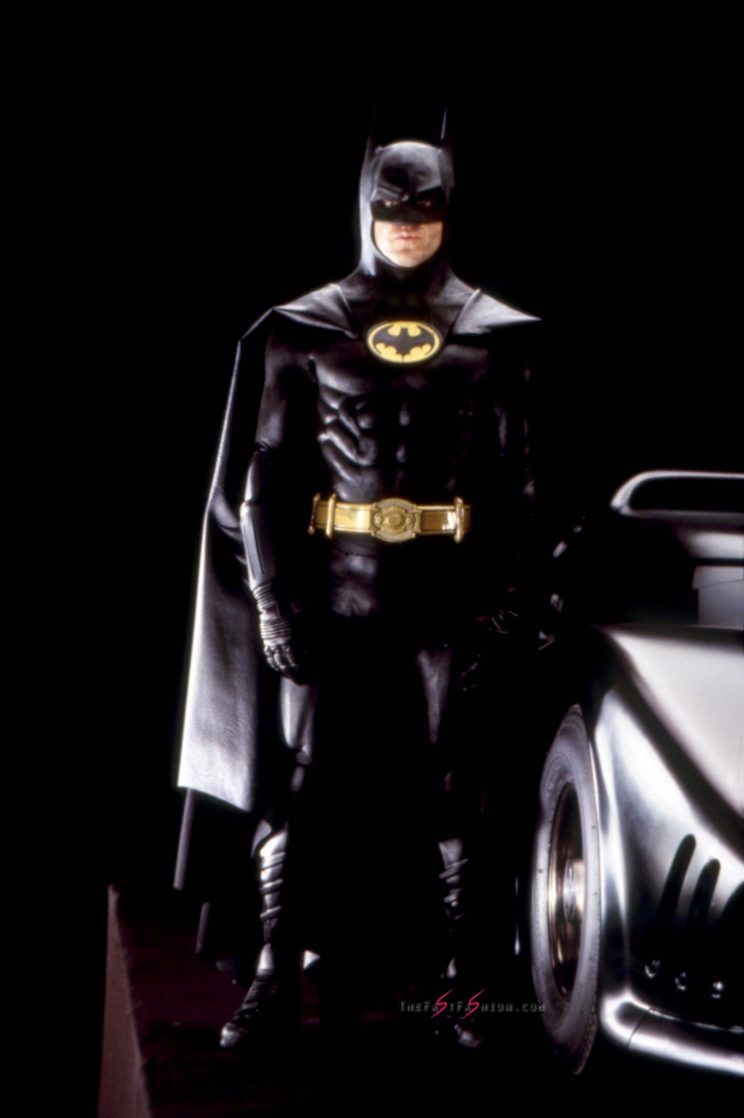 Speaking to The Hollywood Reporter, Keaton bluntly admits he wasn’t on board with Schumacher’s plan to give the third film a lighter, goofier tone, and doesn’t sugarcoat his feelings about the script for Batman Forever that he was shown:

“It sucked. The script never was good. I couldn’t understand why he wanted to do what he wanted to do. I hung on for many meetings. I knew it was in trouble when he [Joel Schumacher] said, ‘Why does everything have to be so dark?’”

This isn’t the first time Keaton has bad-mouthed Batman Forever — per Screen Rant, in a 2014 appearance on CBS Sunday Morning, Keaton said he turned his back on the lucrative ($15 million) payday because “it sucked…Yeah, it was just awful!” Keaton’s lack of interest in a more jovial, carefree version of Batman is hardly a surprise, given that he’s long expressed his pride in his two superhero collaborations with Burton.

Though Schumacher has recently stated that he originally wanted his second Batman film, 1997’s disastrous Batman & Robin, with George Clooney as the Caped Crusader, to be “very dark,” the campy direction in which he took the character in his films led to a long Caped Crusader hiatus, setting the stage for Christopher Nolan’s wildly popular gritty reinvention in the Dark Knight trilogy starring Christian Bale. So, in a long-winded sort of way, we can at least credit Schumacher for the latest spate of superior big-screen Batman movies, including last year’s much-maligned but commercially successful Batman v Superman: Dawn of Justice, which was bolstered by Ben Affleck’s generally praised turn as the Gotham City vigilante.

To read more about Keaton’s feelings about his time spent as Batman, as well as his new film The Founder, check out The Hollywood Reporter. And those interested in seeing the actor rejoin the superhero fray can next see Keaton as the villainous Vulture in this summer’s Spider-Man: Homecoming, which swings into theaters on July 7.