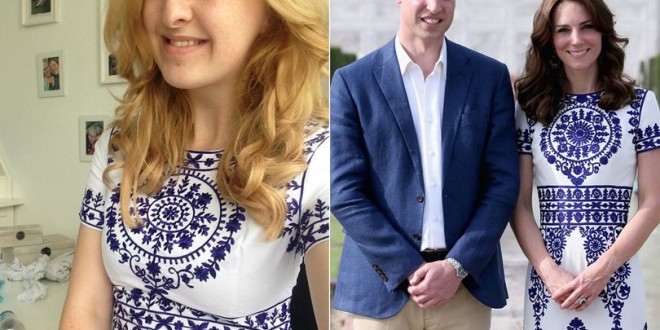 Many of us have become struck by the Kate-effect and follow the Duchess of Cambridge’s every style move , but one fan has spent two years replicating the Middleton sisters’ iconic outfits – and has created her own royal wardrobe for a fraction of the price.

Some of the Duchess of Cambridge’s individual designer clothes alone can cost thousands but Valerie Nijssen has only spent £5,000 recreating a whole collection of looks by scouring the high street for replicas.

Valerie, 22, from Flevoland, The Netherlands, says it’s possible for anyone to perfect the Middleton sisters’ look without spending a fortune and gives herself a frugal £130 monthly clothes budget. 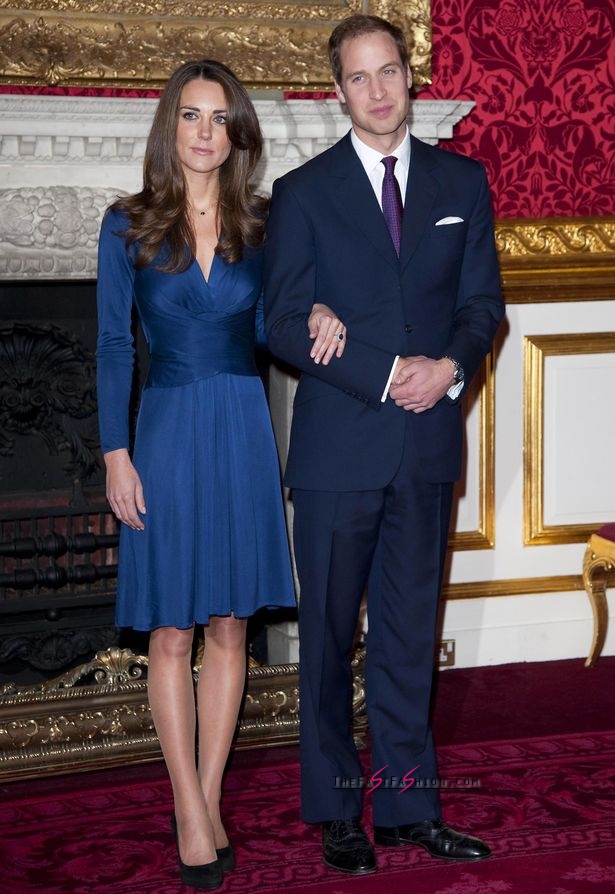 She said: “From a very young age, I have always been interested in the British Royal family and I love Kate and Pippa Middleton’s style . The Duchess of Cambridge never puts a foot wrong – she is always refined and classy. Meanwhile Pippa always looks chic and takes more risks with her outfits.

“With being creative and only sticking to the items you really love, you can create a lovely royal wardrobe without breaking the bank.

“My collection is a good mixture of exact pieces that the Middleton sisters wore and my own originals.”

Nanny and artist, Valerie, had always adored the Royal family. But she first became enamoured with the Duchess of Cambridge’s fashion-sense when Kate wore her famous blue Issa dress to announce her engagement to Prince William on 16 November 2010. 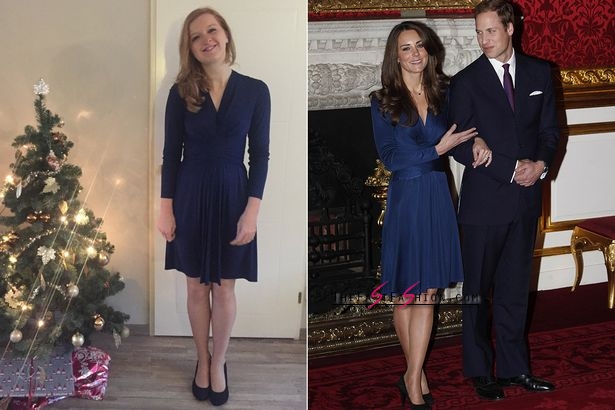 Valerie explains: “I enjoyed the fairytale love story between William and Kate but my admiration for Kate was truly sparked when she wore that beautiful royal blue Issa dress to announce their engagement.

“I realised that Kate had a incredible way of dressing herself. Her look was so classy and timeless – it struck a chord with me.

“And on 29th April 2011, I found myself glued to the television screen to watch the Royal wedding and it was then that my esteem for Pippa’s style was spurred on.

However it was not until January 2014 that Valerie began actively replicating Pippa and Kate Middleton’s iconic looks.

She said: “The beauty with the sisters is that they frequently wear high street labels such as Zara and ASOS. So if you’re quick, you can get yourself a good bargain before it sells out.

“My first purchases were Pippa’s lace H&M dress and Kate’s blue pleated Zara dress, which she wore the day after her wedding.

Valerie has also recreated one of Kate’s designer’s outfits for a fraction of the price by a tailor.

She says: “I’ve always loved Kate’s teal Emilia Wickstead dress which retails at £1,200, so I enlisted the help of a fantastic tailor to make that particular piece for me, which cost £100!”

But the super fan has been lucky enough to find some of the designer pieces the Duchess has worn – including her famous navy blue engagement dress which originally cost £575, for a mere £75.

And while most of of Kate’s luxury high-street pieces sell out straight away, Valerie has managed to get some of her LK Bennett dresses too, like the blue and white Lasa floral shift.

Among the her other repli-Kates, she also has the white lace Self Portrait gown the Duchess wore to A Street Cat Named Bob film premiere last year, along with the blue and white embroidered Naeem Khan dress she wore to visit the Taj Mahal on the royal tour of India.

Valerie has even started up her Instagram account @_ladyvalerie_ to post her incredible Middleton-esque style and has notched up 2,000 followers so far, who eagerly await her next Royal-inspired outfit.

And it’s not just the Middleton sisters that Valerie is inspired by. She says she is also hoping to recreate one of Queen Elizabeth II’s outfits from Netflix’s hit TV series ‘The Crown.’

“I watched the whole series in two sittings and the costumes in the show were a dream.

“I love how Princess Margaret experiments with fashion but I really lean towards Elizabeth’s wardrobe in the show. I am hoping to recreate a coat-dress that she wore in the first episode. I love it!”

Previous Kylie Jenner Just Got A Super Cute Bob (No, It’s Not A Wig)
Next 20 Head Tattoos You Should Know Today 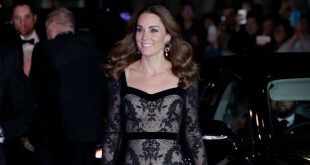 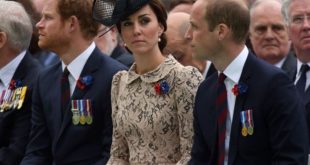 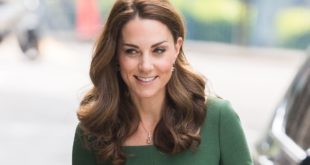 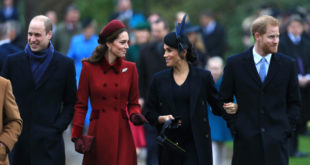 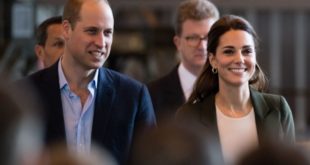 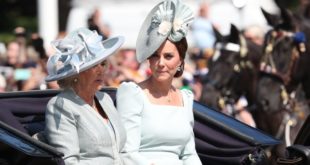 We Know Where Kate Middleton Got Her Latest Hair Inspiration From — Spoiler, It’s Meghan! 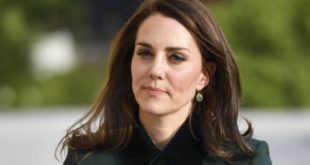 Kate Middleton Gets Candid About Motherhood: ‘It’s Lonely at Times’ 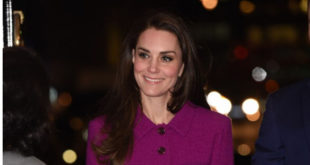 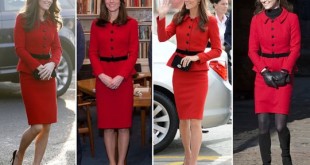