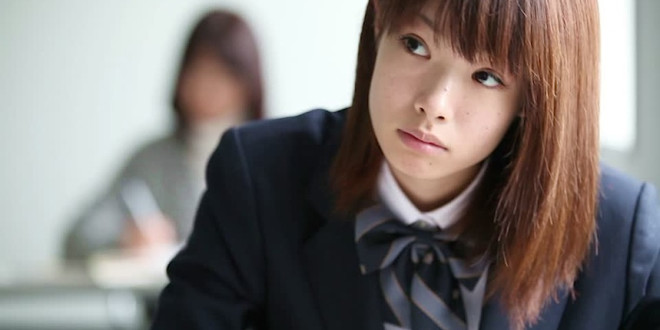 Is Real Japanese School Life similar to that in Anime?

First of all, you must take notes that some of the scenes that are shown in your favourite Anime series do not happen in actual Japanese high schools.

Animes about schools showcase events such as having fun in the classroom, attending School Clubs every year, doing daily chores and spending time with friends. Unfortunately, Japanese schools are stricter and many students do not have time for cliques and other things similar. Most of their time is spent on academic studies, and they have a limited time for entertainment. 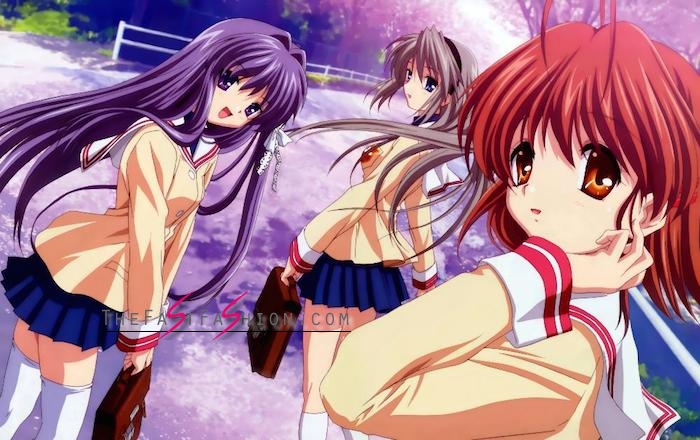 In order to understand the reality better, here are a few of the rules that the students must follow in most schools:

1. You must not drive a car to school

Safety is one of the most important factors. Many of the students either take a walk or ride bicycles if the distance is not too great. In other cases, pupils must take public transportation, such as trains and buses. School policies often require students to stand on buses and trains, leaving seats open for other travellers in place to exhibit consideration.

2. Prohibition of certain activities in public 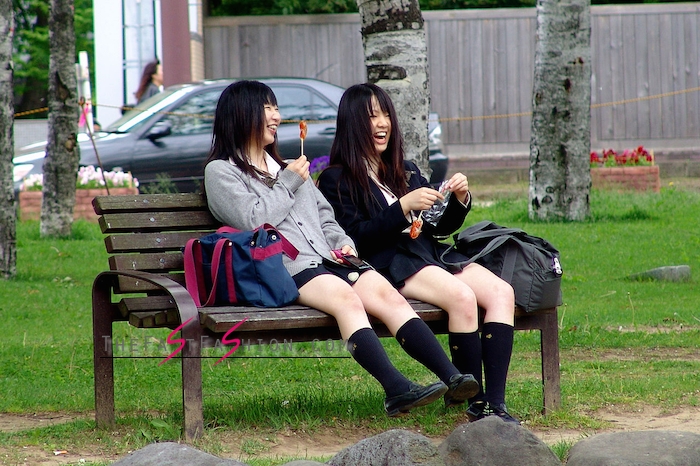 Reading books while taking a stroll, chewing gums or any other “impolite” actions may not allowed by school because this might leave a bad reputation towards the school that the students go to. However, these behaviors tend to be less considerable as the students move further away from the school.

3. School Uniforms are a must 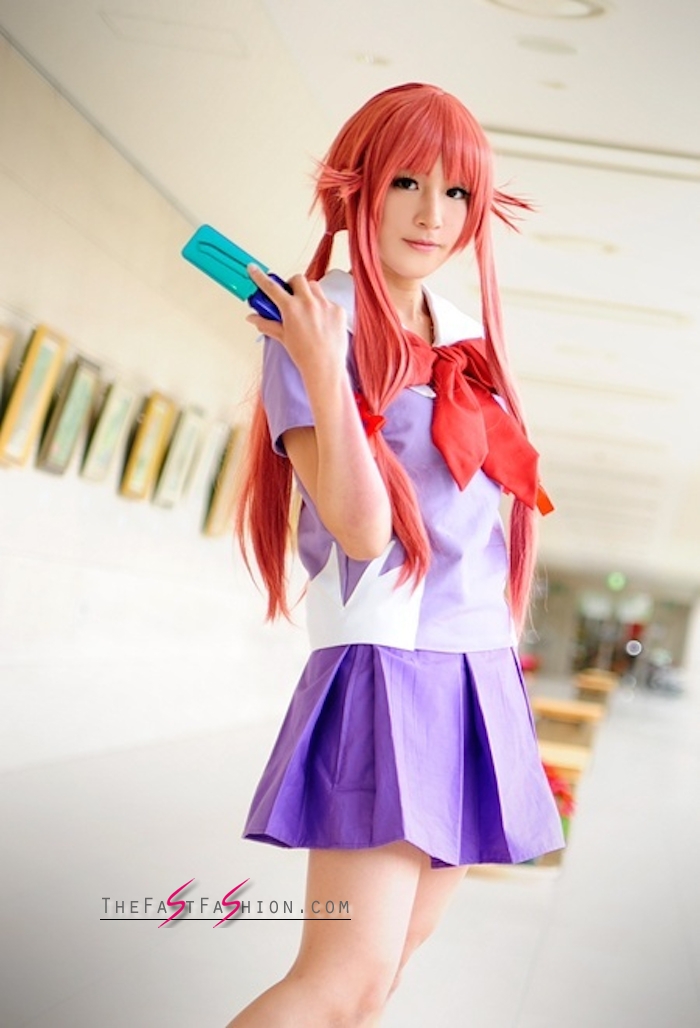 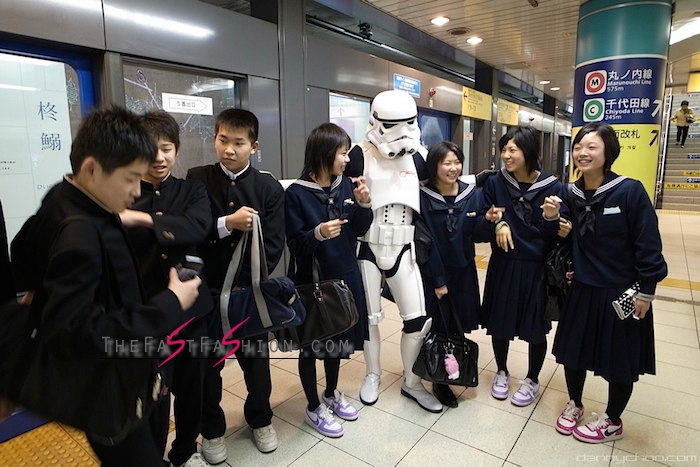 There are some other variations available, but in short, the most common types are the Blazer and Sailor.
Blazer Style: White long-sleeved shirts are essential for boys and girls, followed by black blazers. Neckties are worn around the necks which are applied to both genders. Sometimes, girls are required to wear ribbons only.

Sailor Style: The main features for the girls are the sailor-like collars and ribbons on the chest. In contrast, the boys wear high-collared jackets with golden buttons, which are called Gakurans.

Most of them are allowed to remove their jackets during summer and just wear white short-sleeved shirts, the males wear casual t-shirts underneath their sleeved shirts. 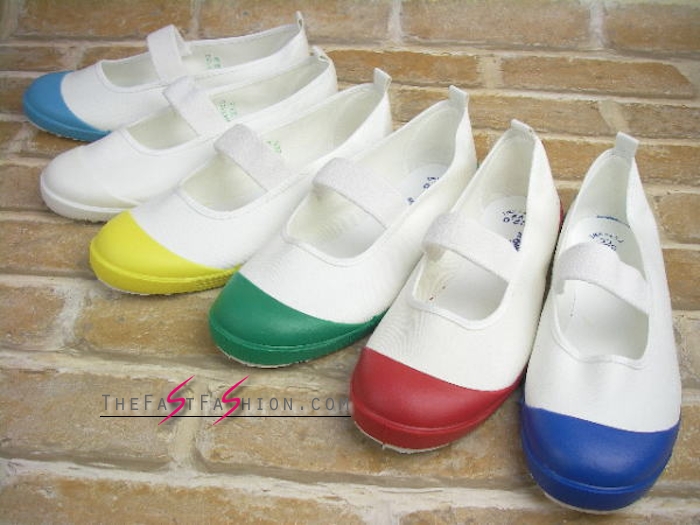 Once at a school, students are normally provided with lockers or shoe racks, where they have to place their outdoor shoes and wear uwabaki (Japanese indoor slippers) before entering a class. The main purpose of wearing indoor shoes is to keep cleaning and maintaining the floor to a minimum, since there are no janitors in the building.

5. No snacks and instant ramens at school 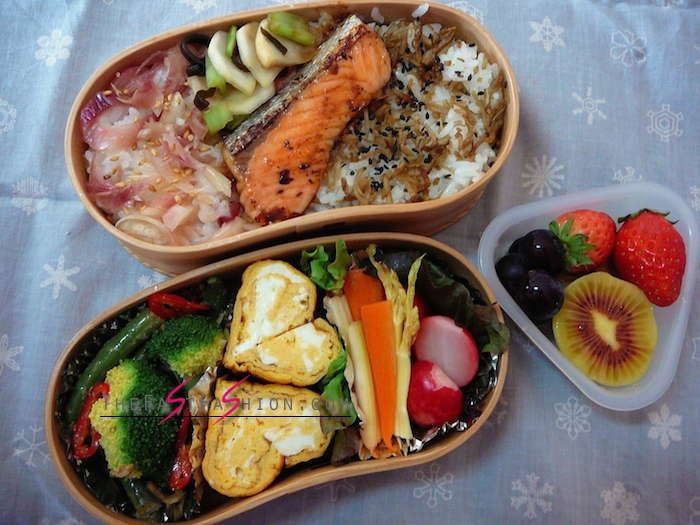 Sugary snacks and processed foods are banned in most of the school compounds as they provide little to no nutritional benefit. Allowing such foods can contribute to the development of many health problems, like tooth decay, obesity, heart disease and high blood pressure. The students often eat school lunches or boxed lunches that are usually made by their mothers in the early morning, which consist of rice, eggs, fish, fruits and vegetables, or such. 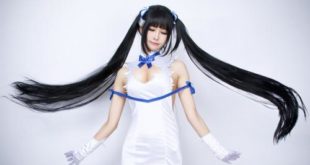 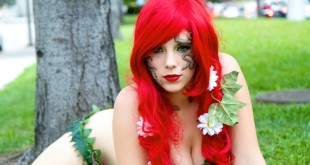 The 20 Hottest Female Cosplayers To Watch