Breaking News
Home / Entertainment / If you only use one 3D Touch trick on your iPhone, this should be the one 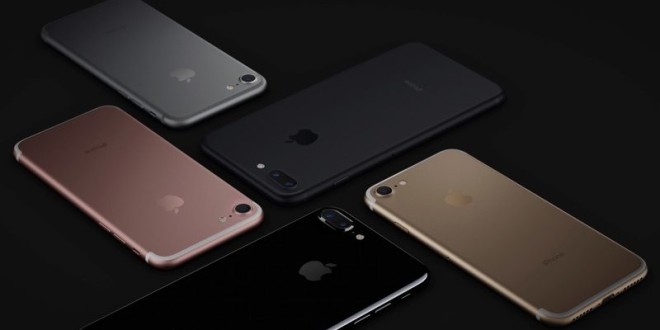 When Apple debuted 3D Touch on the iPhone 6s and iPhone 6s Plus in 2015, we all knew that we were looking at a feature that would become a staple on Apple devices for the foreseeable future. The technology was five years in the making at Apple, and it allows a device to read the amount of pressure applied to the screen. As a result, Apple was able to add a number of nifty shortcuts and tricks to iOS that are triggered by different amounts of pressure on the display. For example, pressing firmly on an app icon on the iPhone 6s/Plus and iPhone 7/Plus display will open a hidden menu with shortcuts to different features.

3D Touch is a great addition to Apple devices, and it will play an even bigger role in iOS this year. If multiple independent reports pan out, Apple plans to launch a new iPhone 8 in 2017 that has no home button, so 3D Touch gestures will replace all of the functionality of the current home button. In the meantime, there are plenty of great 3D Touch tricks that we’ve shown you in the past, but it turns out that our favorite one is still a mystery to many users.

One of the things I have been critical of since Apple first introduced Force Touch on the Apple Watch (which predated 3D Touch on the iPhone 6s) was the fact that there is no indication whatsoever of where the feature works and where it does not. 3D Touch isn’t intuitive in the same way as other iOS controls. You know that if you tap a link, iOS will open the web page. But will something different happen if you press more firmly and hold? What if you press even harder? Will the same things happen with links in two different apps?

Apple has not found any way to communicate to the user where 3D Touch works, and the experience still isn’t consistent throughout the operating system. That means users have no choice but to memorize the 3D Touch tricks they want to use, and they miss out on anything they forget or cannot find.

Well, if you remember only one 3D Touch feature, this should be the one.

Moving the cursor position around text and selecting words has always been a pain on iOS devices. The little magnifier helps, but it still often takes multiple tries each and every time before your cursor winds up in the correct place. On devices with 3D Touch, however, you can press and hold firmly on the keyboard and it will transform into a trackpad. Then, you can slide your finger around to position the cursor exactly where you want.

Some people use this shortcut all the time, but so many people still have no idea it’s available. I probably see at least one or two threads posted to Reddit each week from people first learning about this nifty trick. And even once they figure it out, they don’t realize that there’s even more to it than just moving the cursor.

So, to be more clear, pressing firmly on the keyboard will switch to trackpad mode, but you don’t have to continue to press firmly while you use the trackpad. As long as your finger never loses contact with the screen, the keyboard will stay in trackpad mode. Then, without lifting your finger, “tap” once to select a word and drag your finger around from side to side if you’d like to adjust the selection. Or you can “tap” twice to select a full paragraph.

You may have to play around with this trick to really get the hang of it, but once you do, you’ll wonder how you ever lived without it.

Previous Diamond contact lenses anyone?
Next A Beautiful Photo Shoot Captured Twins Together Before One Passed Away 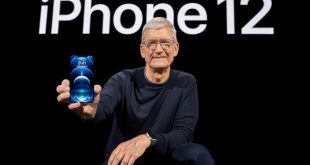 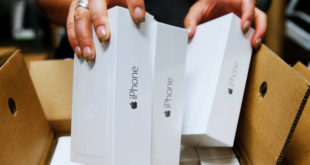 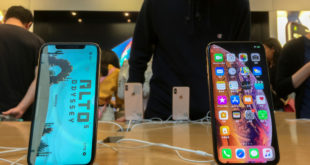 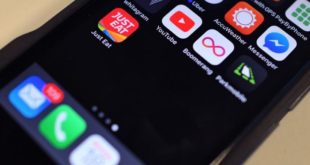 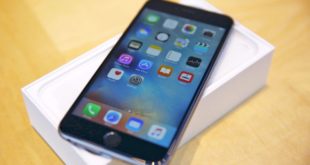 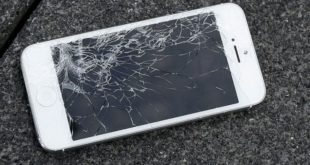