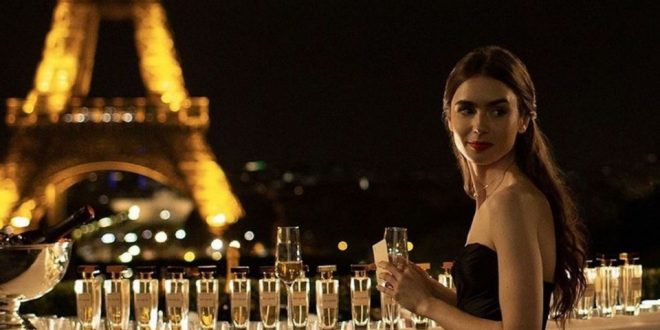 Lily Collins has addressed the negative criticism surrounding Emily in Paris for the first time.

Collins stars in the Netflix comedy-drama as Emily, an American expat who travels to Paris for work and becomes an influencer.

But despite being a big hit for the streaming service, the show was near-universally panned by critics, with many French viewers in particular accusing the show of perpetuating insulting stereotypes about the country.

In a new interview, Collins admitted that, while it was never nice reading negative reviews or comments about a project, she would be able to learn from the critiques.

“As disheartening as it sometimes is to read these things, it’s also a gift; you’re being allowed to improve,” she told Vogue Arabia.

Speaking about a potential second season of the show, Collins said that she hoped to evolve the narrative around her character.

She also stressed that the show’s creators, including Darren Star, had “championed my opinions and opened me up to an experience that was so rewarding and empowering” on set.

Last week, showrunner Star also addressed the backlash to Emily in Paris, refusing to apologise for the series’ perceived stereotyping of French people.

“The show is a love letter to Paris through the eyes of this American girl who has never been there,” he said.

“The first thing she is seeing is the clichés because it’s from her point of view. I’m not sorry for looking at Paris through a glamorous lens. It’s a beautiful city, and I wanted to do a show that celebrated that part of Paris.” 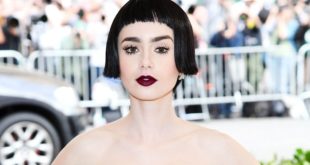