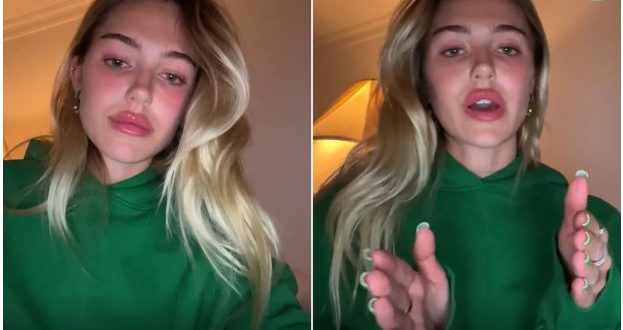 Delilah Belle Hamlin: I was hospitalized after accidentally overdosing

Delilah Belle Hamlin says she became dependent on Xanax and other drugs after a doctor overprescribed her the medication, which ultimately led to an accidental overdose.

The celebrity scion had been seeking treatment for multiple ailments when she went on the pills — but instead of finding relief, she wound up needing treatment from a psychiatrist.

“My body got dependent on Xanax number one, and number two, I overdosed — I didn’t mean to at all — I overdosed on this one medication called propranolol,” Hamlin said during a 28-minute Instagram Live video early Tuesday. “I took Benadryl with it and for some reason, I ended up in the hospital.

“He overprescribed me with one medication that one of my friends takes like 10 milligrams, and he gave me like 20 milligrams three times a day and then he gave me 3 milligrams of Xanax a day,” said the 23-year-old, who is the daughter of Lisa Rinna and Harry Hamlin.

After feeling “hopeless” and “helpless” from the drugs, Hamlin found an alternative-to-meds treatment center in Arizona in hopes it would help her “come down on the Xanax.”

“I wasn’t like a drug addict, but my body was dependent on it [Xanax] because of how much the doctor had prescribed me,” Hamlin shared.

The model explained that “it was really hard at first being there,” but “everything seemed to work” and she “cut down so much” on her Xanax use.

“It was amazing. I was super excited to just get cured of everything,” Hamlin said. “But unfortunately, I was a medical risk, so I was politely asked to leave after three weeks of being there.”

In July, Hamlin began experiencing seizures “left and right” from brain inflammation, and the seizures ended up “scaring” many of the doctors at the facility, so they asked her to leave. She returned home Monday.

The influencer is still battling many of these health conditions — like pediatric autoimmune neuropsychiatric disorders associated with streptococcal infections (PANDAs), Epstein-Barr virus and encephalitis — but she thinks that getting the COVID-19 vaccine in February caused an “autoimmune response to my body that basically flared up and triggered certain autoimmune diseases that I didn’t know I had.”

The Global Autoimmune Institute claims to have reviewed the relationship between the vaccine and autoimmune disease and states that “the benefit of COVID-19 vaccination outweighs the risk of side-effects.”

“The Real Housewives of Beverly Hills” star’s daughter ended the video asking for support and any recommendations people might have. 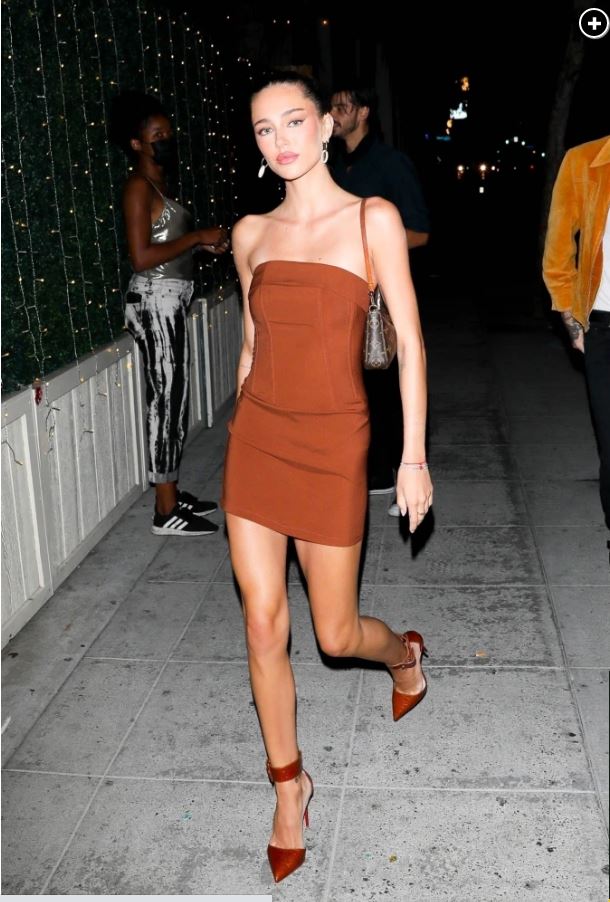 Hamlin took a break from social media in August to prioritize her physical and mental health. “It’s [her health is] starting to get a bit scary,” she wrote on Instagram. “For me, I need to take this break to save my energy and use it to heal.”

The reality star went to rehab twice in 2018 to address mental health issues including anxiety and depression.

Previous The boytoy life of Ivana Trump’s ex, Rossano Rubicondi, dead at 49
Next Marijuana use has made Zayn Malik ‘aggressive,’ ‘paranoid’