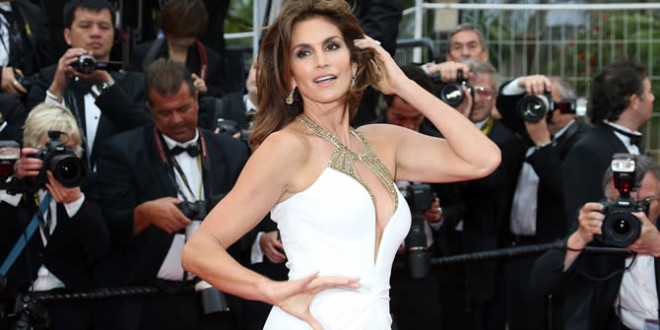 Here are three of the buzziest stories to get you caught up on all things celebrity:

1. Cindy Crawford looks damn good at 50. But that doesn’t stop nasty social media commenters from criticizing her age. She told New Beauty: “I don’t need everyone on Instagram pointing out that I don’t look the same way I did when I was 20.” Crawford continued, “I just want to look great for 50.”

2. Yesterday, Margot Robbie reportedly got married. Today, she confirmed those reports. The Suicide Squad star posted an instagram pic showing off her diamond wedding ring, and in the background, her new lucky hubby, Tom Ackerley.

3. Amy Schumer has an early Christmas present to her father. The comedian revealed on Instagram that she bought back her family’s old farm, which they lost to bankruptcy when she was younger. She also posted some hilarious home movie footage of her attempting to run away.

Video from the farm when I was running away in the cornfield and my dad was taunting me because I wanted him to come with me. We lost the farm when we lost everything else. But today I got to buy it back for him.

No, thanks.
RELATED:  Amy Schumer buys back father’s farm years after they ‘lost everything’ to bankruptcy 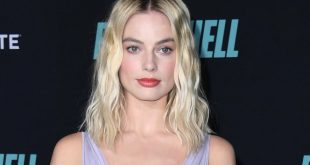 Margot Robbie gets emotional about Australian wildfires ahead of Golden Globes 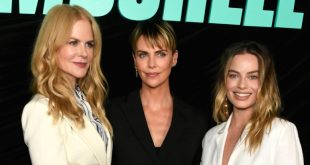 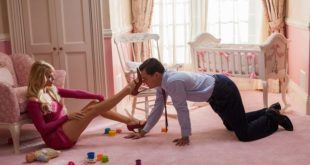 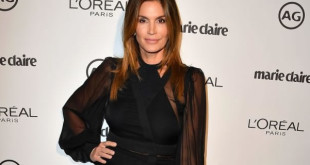 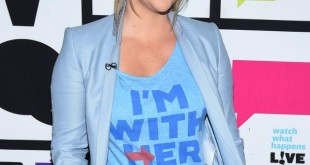