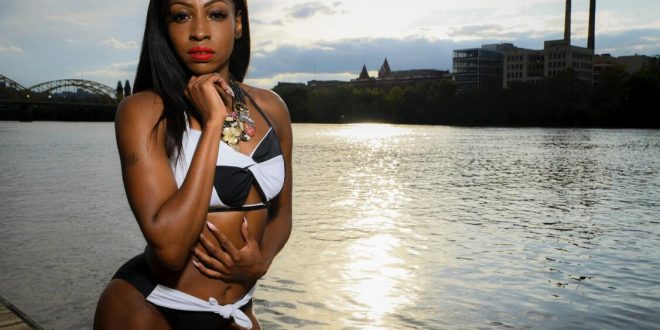 Actress and Model Candis Dorsey was born March 29, 1986 In Pittsburgh. She  started modeling at the age of 15 years old while being signed with MODELS inc. Her grandmother Johnnie Mae was a big influence in Candis’s life encouraging her passions of creativity also business,  she encouraged Candis to get a certificate in Administration, which Candis did so and became an expert in branding, marketing, and networking. Candis Dorsey formed a real estate investment company with a close friend. Her creativity led her to do interior design for a house that was architecturally designed by the famous Pittsburgh designer Mr. Frank Loyd Wright’s pupil. As of May 2019, Candis has a new target for branding in the entertainment industry and that is herself! Candis knows how to work the runway and has been booked in various modeling and runways . Candis Dorsey is  in a feature film called Occurrence at Mills Creek film directed by Assistant Director Joe Fishel . In works now, Candis Dorsey is a lead actress in a short film called (Evil Seeds) which is directed by Mr. Todd Wolfson. You may have seen her across multiple social media platforms and websites where she had been body painted by Las Vegas Paint Wars artist Megan Chambers Designs, who brought Candis’s vision of an Egyptian goddess to life. On November 16th Candis Dorsey will be participating in a Fashion and Beauty Expo and Cover Model Search Runway contest at Alloy 26 in Pittsburgh hosted by Ms. Jamyce Patterson, the Owner of Style and Glam Magazine which Candis has also been a featured model in the past. In January Candis Dorsey will be in Atlanta doing Runway for a local Pittsburgh Designer and owner of IamYochanan.  For more projects, go to her Official website of Candis Dorsey www.CandisDorsey.com

No, thanks.
Previous Mainland China troops and police not part of Hong Kong police operations – govt
Next Fall shoe trends to look at, According to lifestyle