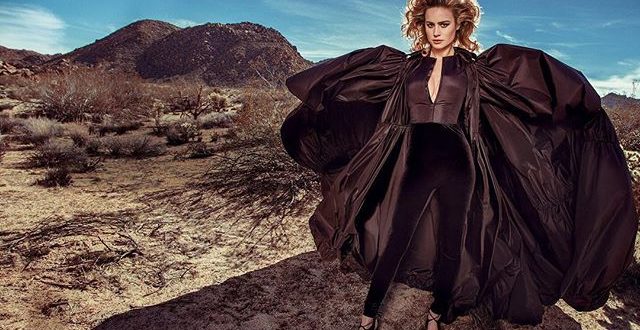 Is it possible for a 27-year-old, smoking hot Academy Award-winning actress to go under the radar?

Apparently, the answer is yes because, for whatever reason, I feel like Brie Larson is WILDLY underrated.

First, before I opine about how wildly attractive she is, we must first admire her craft — her acting.

Y’all ever seen Room? Goddamn what a movie. Few actors, male or female, could make a movie about a 10×8 room downright exhilarating. That movie had me BAWLING, which is rare, ’cause I usually only cry after Mets and Jets losses. 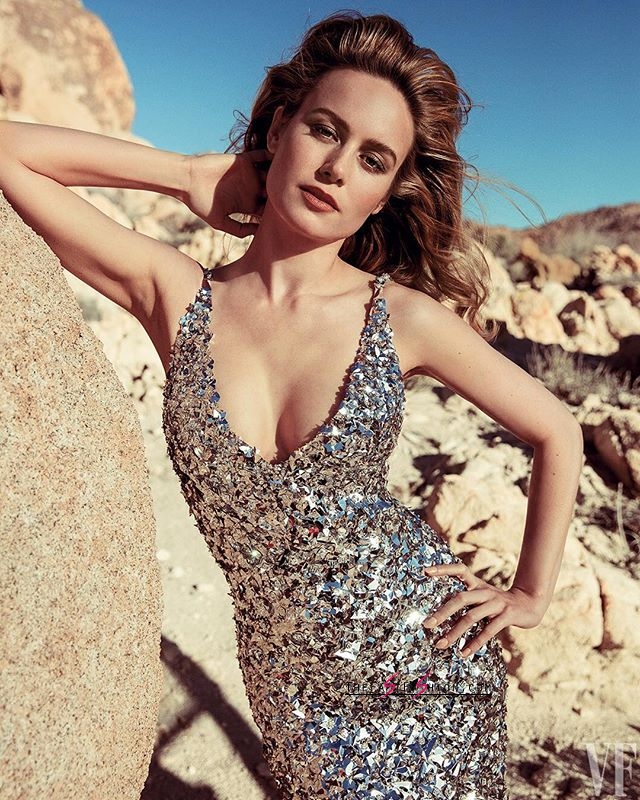 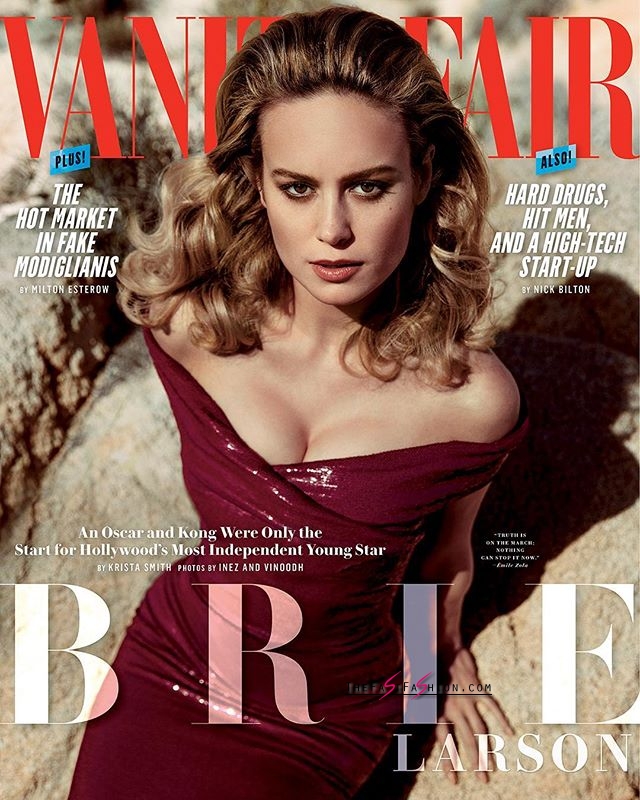 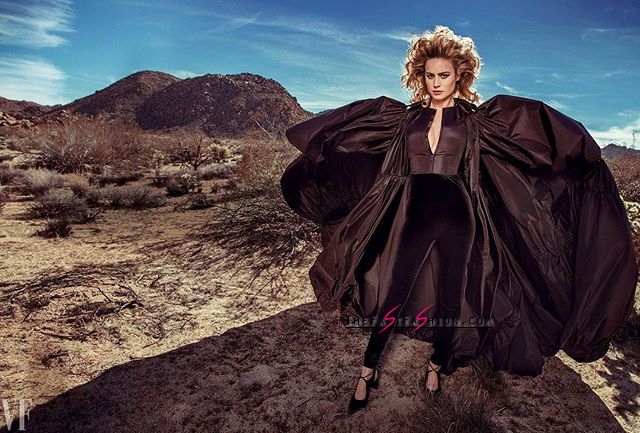 How about The Spectacular Now? Grade-A chick-flick with Miles Teller. Point is, not only is Larson stunning, but she can absolutely act her ass off with the rest of them.

After spending much of 2016 filming, Larson is back in the public spotlight with two movies already dropping in 2017: Kong: Skull Island (bomb) and Free Fire (I hear it’s bomb). So naturally, she’s been making all the media and red carpet rounds looking fine as all hell.

SPECIFICALLY in this fire Vanity Fair cover story, which labels her as Hollywood’s most independent young star.

Independent, dependent, I don’t care — just make sure we’re getting as much Brie Larson in our lives as possible.

Previous Kim Kardashian defies her critics and flaunts her figure proudly as she hits the beach in tiny bikini
Next Laci Kay Somers: 20 Must-See Pictures Of The Instagram Model 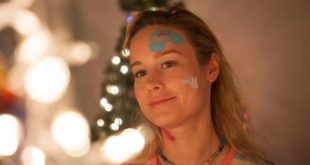 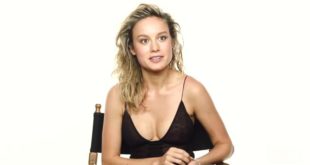 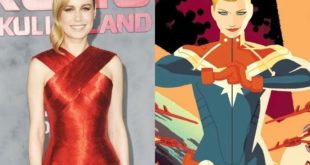 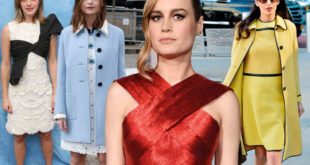 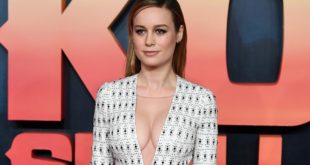