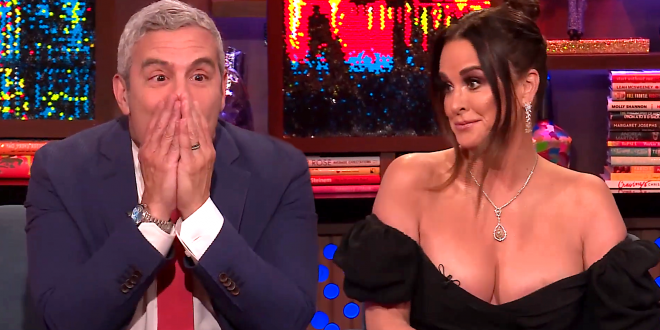 It was an eventful night on Watch What Happens Live With Andy Cohen: After Show, Wednesday, when the Real Housewives producer spilled some secret tea. Cohen was speaking with Real Housewives of Beverly Hills star, Kyle Richards, when he accidentally revealed that she had plastic surgery three weeks ago.

“How’s the breast reduction surgery working out?” Cohen asked near the top of the after show.

“Thanks for letting everybody know Andy,” Richards replied. “Thank you… I’m just gonna say this, I never told anybody.”

Cohen repeatedly apologized for revealing the television personality’s secret. Even though she’s still recovering, the mother of four has no regrets.

RELATED:  Andy Cohen’s Theory on Why Michelle Obama and Madonna Will Not Appear on ‘WWHL’

“I never had implants,” Richards explained. “I had double D’s, no implants. I still don’t have implants but I went in and I said, ‘I want smaller boobs. I don’t ever want to wear a bra in my life again.’ And here I am.”

While the moment was embarrassing for everyone, Richards was a pretty good sport about it, saying, “I can’t wait to share more things with you tomorrow.”

Previous Dolly Parton’s $1M donation: ‘I’m willing to do my part’
Next How to Establish A Perfect Gothic Lolita Fashion Look 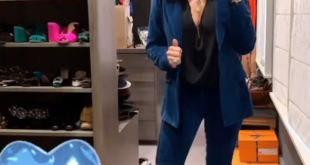 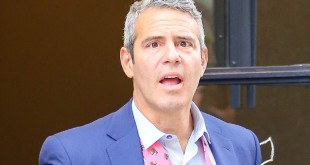