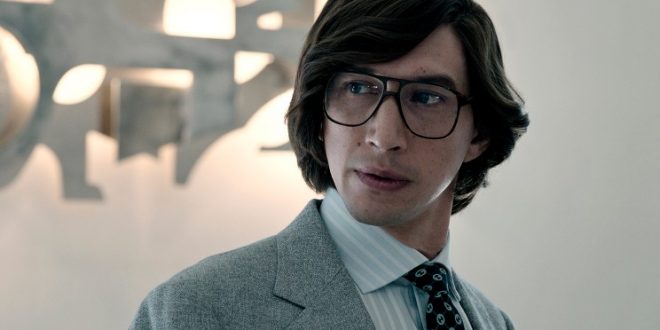 The 38-year-old “House of Gucci” star couldn’t wait to shed his aviator glasses at the end of shooting the Lady Gaga-helmed flick.

Driver, who played Maurizio Gucci, said the role was one of his most difficult to date — and the character was a lot to take at the end of the day.

“I do not live in the same world as Maurizio Gucci,” he told W Magazine, which featured him on one of numerous covers for its ‘Best Performances’ issue. “The way he picks up things that are valuable and discards them, the way he is the most elegant man — those qualities were interesting to think about. But after 14 hours a day of being a Gucci, I was ready for it to be over.”

The former Marine famously despises watching himself in movies, and generally doesn’t stick around after the cameras stop rolling.

“I leave jobs immediately,” he continued. “I haven’t been to a wrap party since ‘Girls.’ I just want to get the character out of my system and go home.” 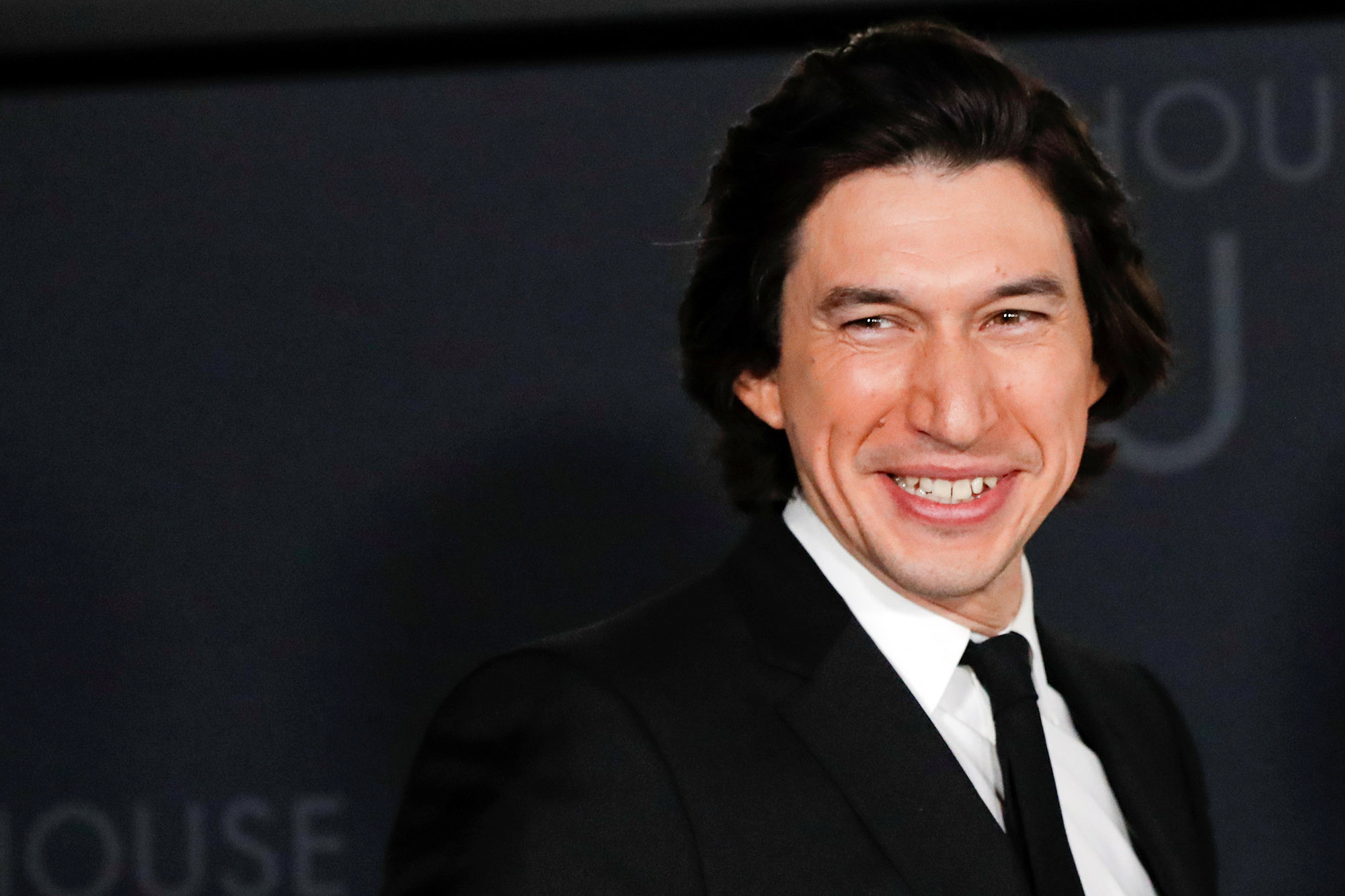 He’s also not big on sticking around for fan appearances. Driver confessed he regretted his visit to Comic-Con to promote “Star Wars: The Force Awakens.”

“Uh, no,” he replied when asked if he would go again. “I didn’t know the rules of Comic-Con.” 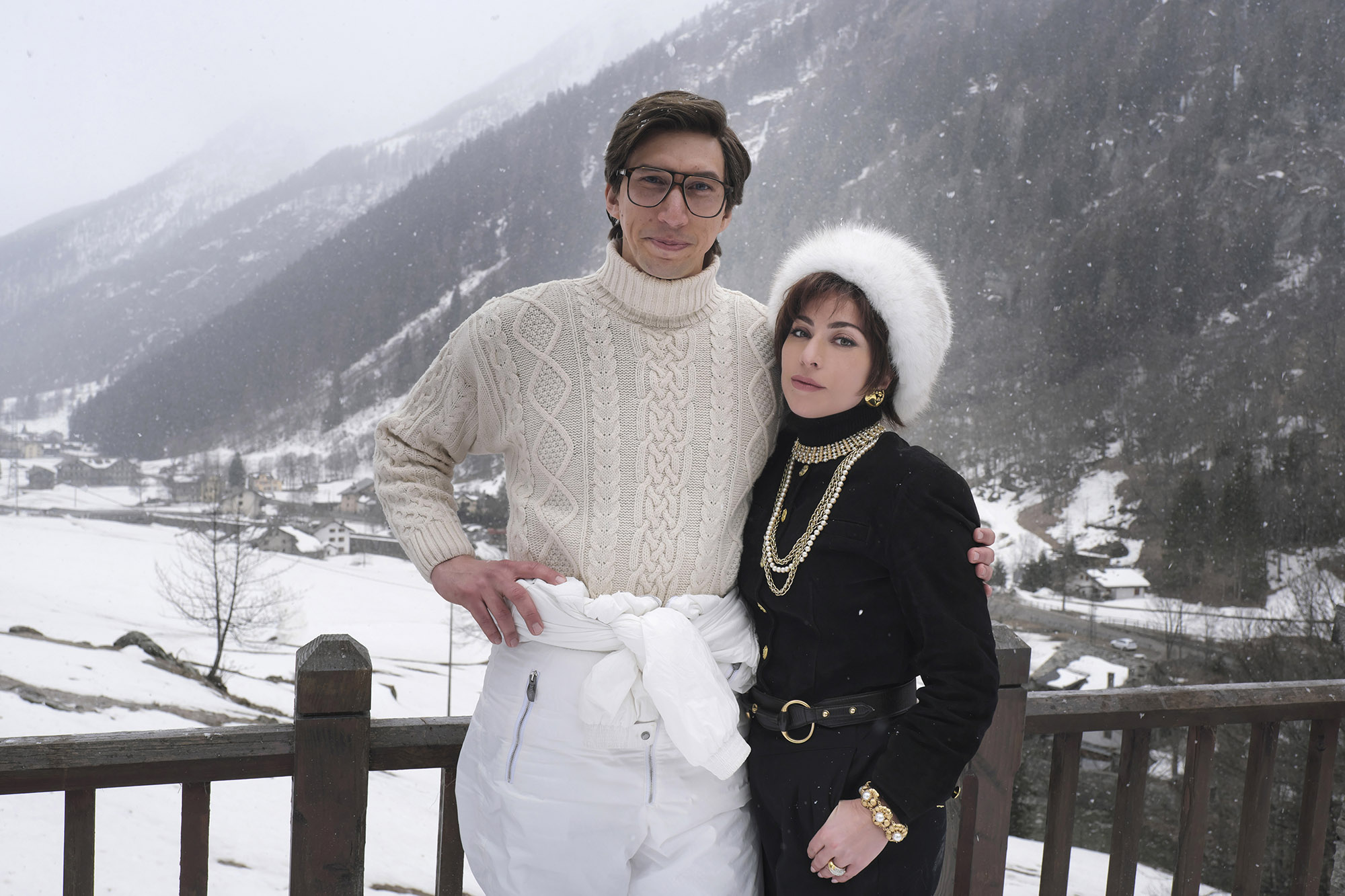 When Driver wanted to leave his room, he had to cover his face — or else risk being seen.

“They’re like, ‘If you want to go outside, put a mask on so nobody knows who you are,’” he added.

The “Last Duel” star recalled what was, to him, a particularly horrifying moment: “I opened my window because I’d been in the room for 24 hours before this thing we were supposed to do, and then there was a band at the bottom of the building playing the ‘Star Wars’ theme on repeat, because [the cast was] all staying in the hotel. It was scary … I saw what it was.”

Previous YouTuber Adalia Rose Williams dead at 15: ‘She is no longer in pain’
Next ‘How I Met Your Father’ review: An unnecessary sequel