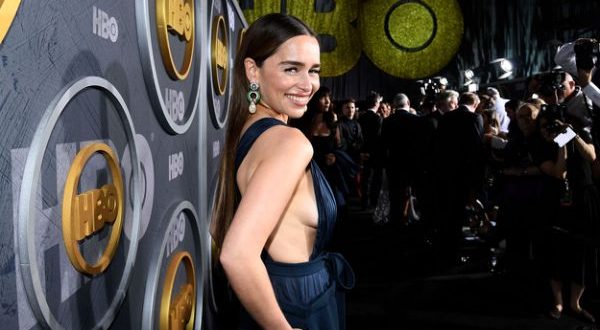 Emilia Clarke Says She Was Pressured To Do ‘GoT’ Nude Scenes

Emilia Clarke is speaking out about her nude scenes on “Game of Thrones” and revealed she felt “pressured” to take off her clothing. The Mother of Dragons sat down with Dax Shepard on his podcast, “Armchair Expert,” recently and addressed her stance on stripping for the HBO cult classic. Clarke recalled multiple times where she said she was getting pressured from higher-ups to reveal more than she was comfortable with during the decade-long show. She also credited her co-star Jason Momoa for coming to her aid during those moments.

How Jason Momoa Helped Her:

“I’ve had fights on set before where I’m like, ‘No, the sheet stays up,'” she said on the podcast, “And they’re like, ‘You don’t wanna disappoint your Game of Thrones fans.’ And I’m like, ‘F— you.'” The 33-year-old starlet stated Momoa, who played her husband, Khal Drogo, in the first season, helped her learn how to express her boundaries. “I’ve never been on a film set like this before, I’d been on a film set twice before then, and I’m now on a film set completely naked with all of these people, and I don’t know what I’m meant to do,” she remembered. “Regardless of there being nudity or not, [without Momoa] I would have spent that first season thinking I’m not worthy of requiring anything; I’m not worthy of needing anything at all.” She remembered how much she enjoyed to do risqué scenes with him, “Because he was like, ‘No, sweetie, this isn’t okay.’ And I was like ‘Oh.’” The duo remain close even after the show ended. Momoa recently teamed up with Kit Harington to celebrate their former co-star’s birthday.

Didn’t Realize She’d Be So Exposed:

Emilia Clarke added she wasn’t aware about all the nudity that would be required for season 1 of “GoT,” which she says ended up being “a f— ton of nudity.” Once she began reading the scripts, she realized and tried to approach it professionally. “I was reading them, and I was like ‘Oh, there’s the catch. Okay, all right then.’ But I came fresh from drama school, and I was like, ‘Approach this like a job. If it’s in the script, it’s clearly needed, then this is what this is, and I’m going to make sense of it, and this is my job, and that’s what I’m going to do, and everything is going to be cool,'” the actress stated.

RELATED:  Who Is Emilia Clarke: All About Height, Weight, Age, Body Measurements And Bio

Not The First Time: 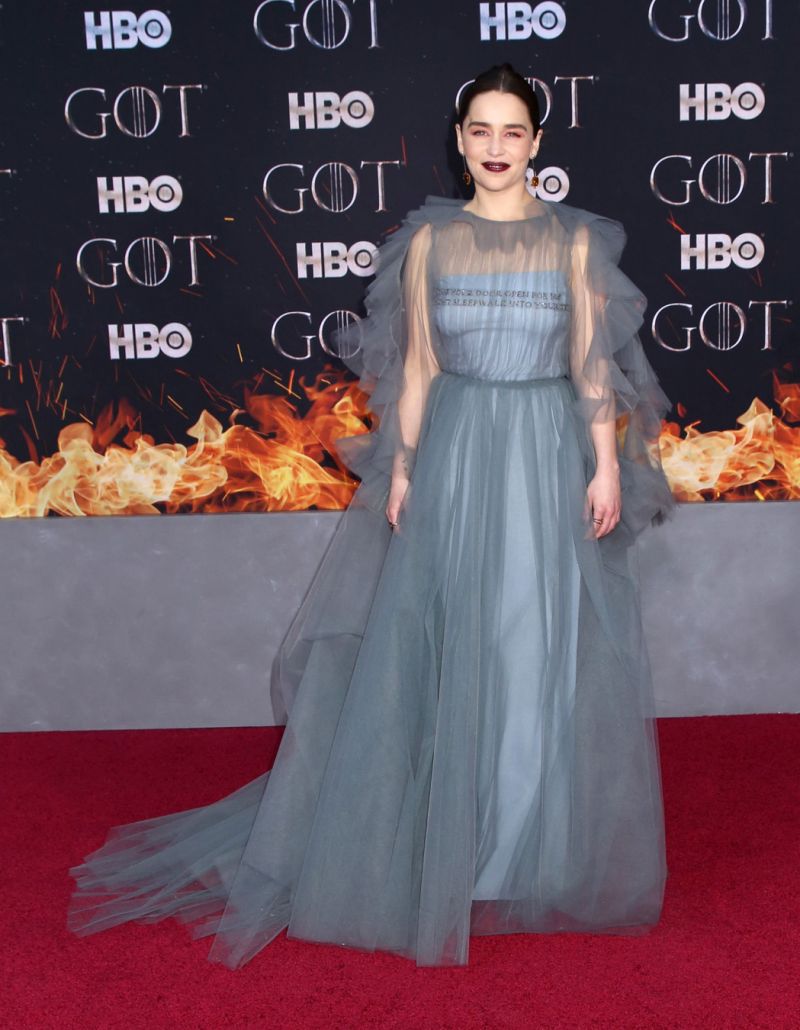 This isn’t the first time Emilia Clarke has discussed the countless nude scenes on “GoT.” She’s talked about them so much, she’s almost blue in the face. Speaking openly to The Hollywood Reporter earlier this year, Clarke stated it’s “annoying as hell” to speak about taking her clothes off for cameras. “The last time that I was naked on camera … was a long time ago, and yet it is the only question that I ever get asked because I am a woman,” she said at the Emmys Roundtable. “And it’s annoying as hell and I’m sick and tired of it because I did it for the character — I didn’t do it so some guy could check out my t*ts, for God’s sake.” Clarke continued by adding, “I did a minimal amount and I’m pigeonholed for life.”

She also addressed the scenes on social media back in 2015, stating she’s “always in control.” Clarke explained it even further by writing, “In drama, if a nude scene forwards a story or is shot in a way that adds insight into characters, I’m perfectly fine with it. Sometimes explicit scenes are required and make sense for the characters/story, as they do in Westeros.If it’s gratuitous for gratuitous sake, then I will discuss with a director on how to make it more subtle. In either case, like a good Mother of Dragons, I’m always in control.” 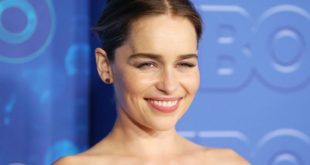 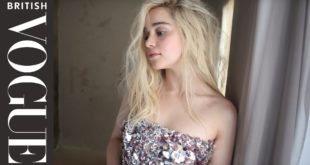 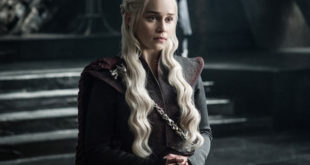 Who Is Emilia Clarke: All About Height, Weight, Age, Body Measurements And Bio