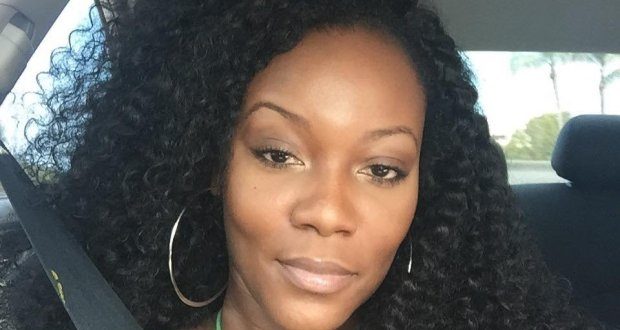 Pamela Stigger, 33, was also accused of having sex with boy in Florida, United States, on Thursday. 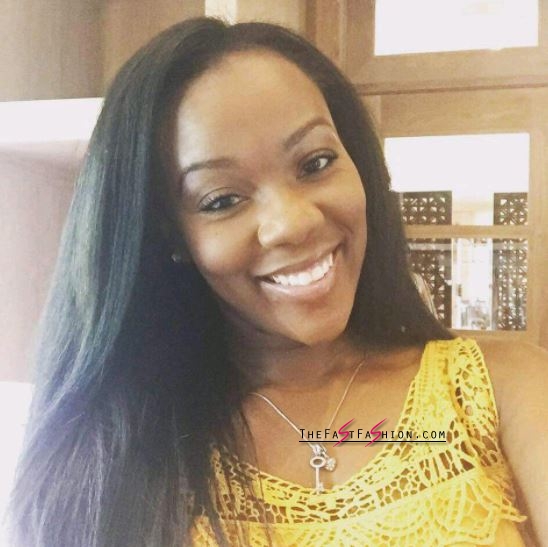 A police officer said she found the teacher in the back seat of her vehicle with the teenager, who was naked from the waist down.

The officer had attended the scene near an intersection close to Tamarac at around 2am after receiving a call regarding a suspicious car obstructing traffic.

The pupil later confessed to investigators he had intercourse with Stigger in the vehicle, according to a police report. 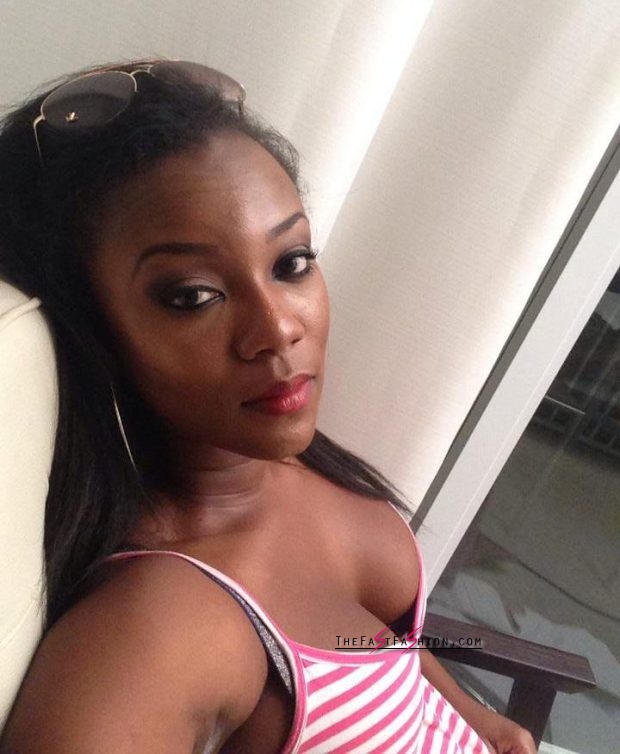 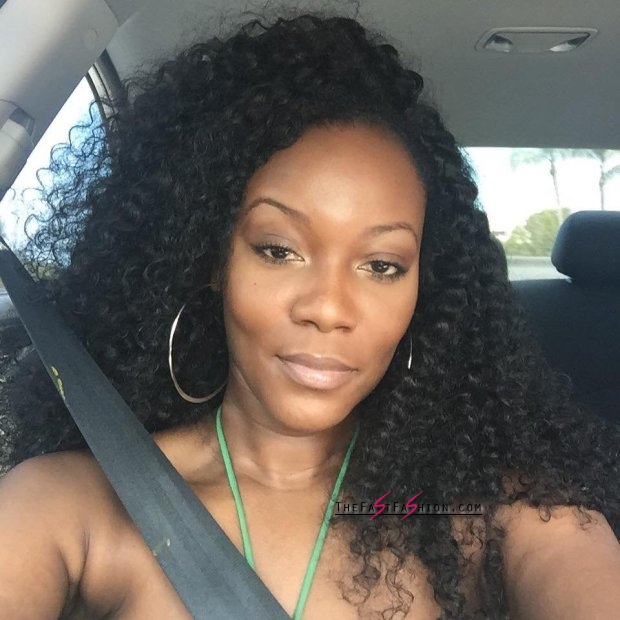 The teacher denied this and initially claimed the student had been trying to seduce her before withdrawing the allegation.

She is still claiming she did not have any sexual contact with the minor.

Broward Sheriff’s spokesman Gina Carter said: ‘When she was questioned about what they were doing and if they had, in fact, engaged in sexual acts, she denied being engaged in these sexual acts.

‘She did say that she was in the process of mentoring this past student of hers, even though it was two o’clock in the morning, and they were in the back seat of a car.’ 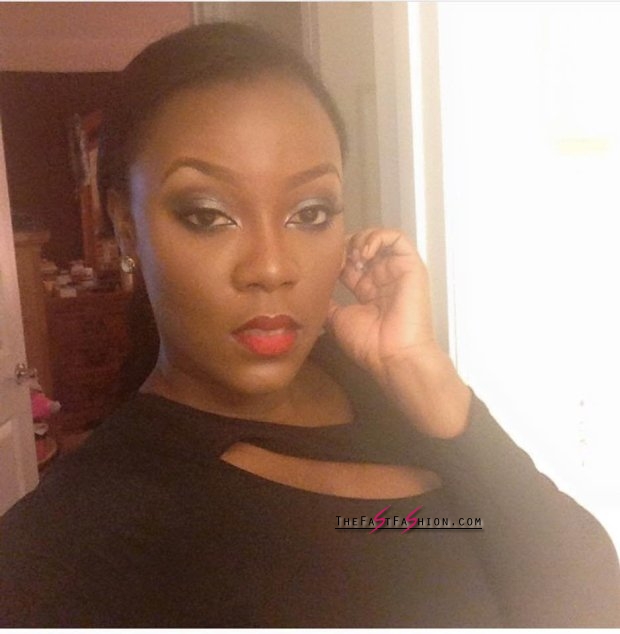 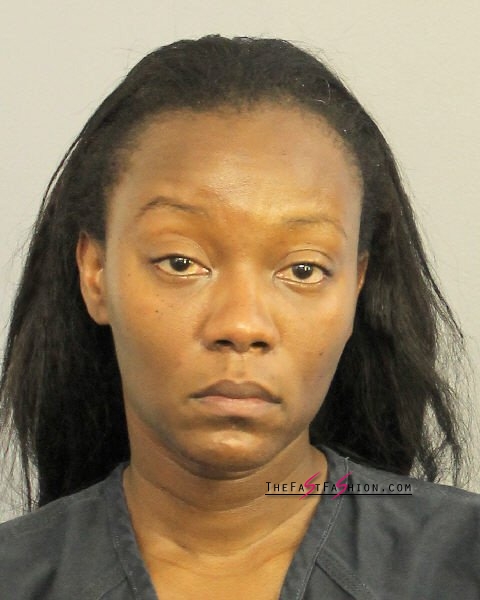 Stigger was charged with two counts of sexually assaulting the student and one count of lewd and lascivious activity on a minor.

RELATED:  Mum and three men 'created sex trafficking gang that ferried underage schoolgirls to Travelodges and forced them into sex’

She was banned from seeing the pupil after being bailed.

Her employer Broward County Schools said Stigger had been ‘reassigned away from the school and students’ for the time being.

A spokesman added: ‘This situation is being taken extremely seriously, and the district will continue to co-operate with the investigation.’