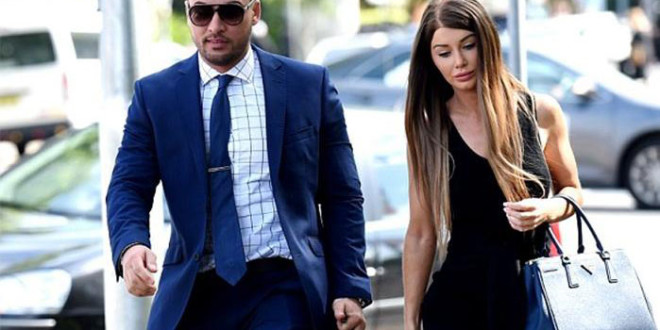 Signs of trouble appeared not long after the wedding. Photo: AAP

A cryptic post on social media has prompted an online flurry over a possible reunion between Aysha Mehajer and her estranged husband, Salim.

A picture of the controversial Sydney businessman appeared on Ms Mehajer’s Instagram account on Friday, with the caption, “don’t judge my choices without understanding my reasons”.

The image of a casual Mr Mehajer wearing headphones prompted hundreds of likes and comments congratulating the pair. 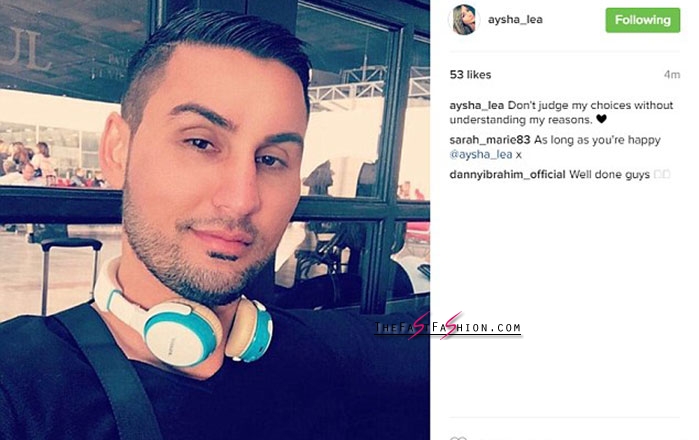 One user wrote, “no one has the right to judge you”, while another said, “bless your marriage”.

But any excitement was quickly shut down when a follow-up post claimed Ms Mehajer’s account had been hacked.

Mr and Mrs Mehajer’s 2015 wedding was a lavish affair that made headlines for weeks but it was not long before speculation emerged that the marriage was in trouble.

A cheesy video of Salim getting cozy with another woman was believed to have been circulated online the day after the wedding, and by April 2016, it was reported Aysha had not been seen at the pair’s home for some time.

She filed an AVO – which was later amended to allow contact – that July.

Previous Female dance teacher accused of having sex with underage female student
Next Menwear For Women – The New Found Inspiration. Try It