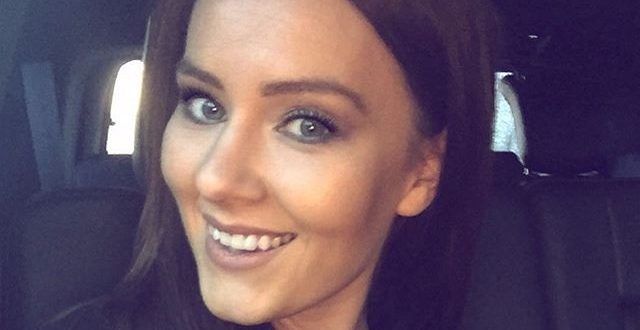 Conor McGregor is the biggest star in the UFC at just 28-years-old. He is the reigning UFC Lightweight Champion and former UFC Featherweight Champion. He’s also competed at Welterweight. But what many don’t know about the trash-talking, brash, arrogant and endlessly entertaining and badass McGregor is that he’s also a committed family man.

McGregor has been with his partner Dee Devlin since 2008 and the pair recently welcomed their first child together.

Dee Devlin is originally from Walkinstown, Dublin and has been with McGregor long before he was an international superstar. Even McGregor admits that he’s lucky to have her.

“My girlfriend worked very hard throughout the years and stuck by me when I had essentially absolutely nothing,” he said. “I only had a dream that I was telling her. For me to be able to take her out of work, give her everything she’s ever wanted and to travel the world with her fills me with pride. It keeps me going.”

The Notorious and his other half hit up Club Marquee and in a video posted to Sqor by the Irish MMA superstar, a huge cupcake with a sparkler and bottles of champagne are brought to the couple’s area by club hostesses.

Dee Devlin, ever the supportive partner, has always believed in McGregor’s success/