Breaking News
Home / Entertainment / Cucumber found in Fifty Shades cinema… but is it a hoax? 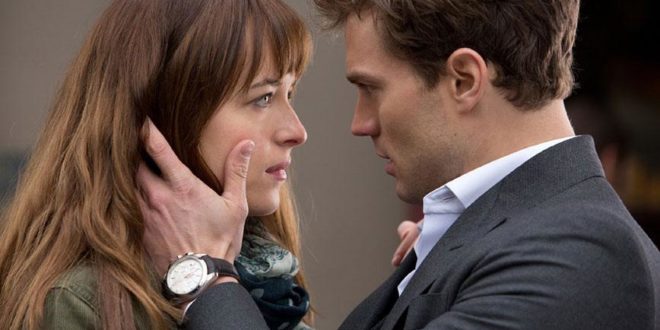 He says the “lights were dim” when he picked it up.. with no gloves.

A retro cinema worker found himself in a sticky situation after finding a cucumber on the floor following a screening of Fifty Shades Darker in Sydney.

Alex, who works at the Hayden Orpheum Cinema, snapped a shot of himself picking up the grocery item on Monday, and promptly posted it to the company’s Twitter page with the caption: “That awkward moment you find a cucumber in the cinema after Fifty Shades.”

There is speculation however, that the photo is a very clever – yet dirty – publicity stunt, because let’s be real – who would pick it up?

“Yeah I don’t think I’d be holding it,” one person tweeted back, with the cinema replying: “Because I’m a very very silly person!!”

“The light was still relatively dim, I couldn’t really make out what it is, so I reach down to pick it up staring at it thinking ‘what is that?’,” Alex told the radio hosts.

He added that a colleague pointed it out, and it took a second before the “cogs started turning” in his brain and he remembered what movie had jut been shown.

Kyle asked him if there were any signs the cucumber had been used for things it generally shouldn’t, but Alex replied: “I don’t want to incriminate anybody, so there was no obvious signs.”

“Did you smell it at all?” Kyle pressed. “No I didn’t smell it,” Alex replied, “When you find something unsavoury like that, well potentially unsavoury, the first thing you usually do is post it to social media.”

And no, Alex said he didn’t find any more vegetables lying around the cinema that day…

Previous Cash Me Outside Girl Back!
Next You Have to See How Dreamy Kylie Jenner Looks With Creamsicle Hair 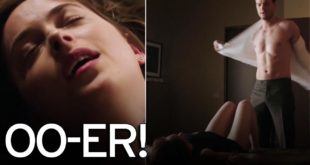 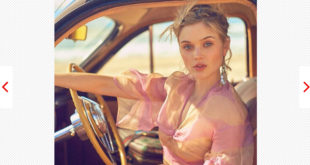 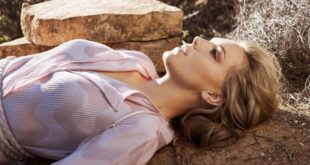