Breaking News
Home / News / Coronavirus: Why there have been so few deaths in Hong Kong 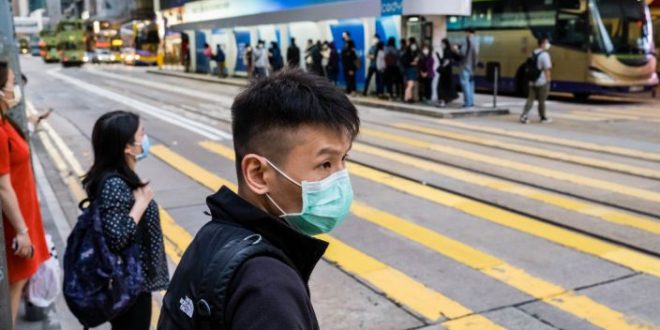 Despite its proximity to mainland China, Hong Kong has recorded just 714 coronavirus cases and only four deaths.

A major cultural factor behind this is Hong Kong’s experience of the 2003 severe acute respiratory syndrome (SARS) outbreak, in which 299 people died.

It meant members of the public and healthcare services remained on high alert for another infectious disease – and responded quickly when the COVID-19 outbreak began in China.

Italy, meanwhile, has the highest death toll in the world, with more than 101,000 confirmed cases and over 11,000 deaths.

Despite this, the perception in Hong Kong is that its coronavirus figures are too high, with even more anger at a government already under fire amid last year’s protests about the region’s independence from China.

“Thank you for giving us this good comment that Hong Kong coronavirus cases and deaths are low,” Dr Pierre Chan, a leading medical doctor and lawmaker, told Yahoo News UK. “But in Hong Kong, we don’t think so. We don’t think we are doing good.”

He does, however, concede: “When compared with other countries, we are not bad.”

Dr Chan, a member of the Hong Kong Legislative Council, explains how Hong Kong has kept its cases and deaths relatively low – but warns dangers still lie ahead.

“When there is something wrong in China,” Dr Chan says, “Hong Kong is in danger. We are all scared.”

Therefore, at the beginning of the coronavirus outbreak, the people of Hong Kong were ready to take matters into their own hands.

Dr Chan explains: “Because we had a very painful experience with SARS in 2003, most of our citizens are very alert about these things. Whenever there is something wrong, we prepare ourselves.

“A survey found more than 97% of Hong Kong people use face masks to prevent themselves from droplets and the infection.

“The government also made no recommendation for face masks, [yet] 97% of our citizens wear face masks.”

RELATED:  Pfizer coronavirus vaccine could be ready for emergency use by this fall

Again, because of SARS 17 years ago, Hong Kong’s healthcare system has been in a stronger position than other countries to react to COVID-19 in 2020.

Dr Chan, pointing out four doctors died during the SARS outbreak, says: “We have sky-high alertness for ourselves and patients.

With coronavirus testing, in Hong Kong there are almost no restrictions. This is very important. We still have some criteria but it is not difficult.

“We still have rooms for isolation facilities. Whenever a patient has a confirmed or highly suspected case of coronavirus, all of them will be accommodated in a proper isolation ward.

“Because of SARS, we have trained 100 doctors specialised in infectious diseases or clinical microbiology and infection. In 2020, we have specialists on board.”

However, cases have steadily risen in Hong Kong over the past week. Just a week ago, on 24 March, there were 387, compared to the latest figure of 714 on Tuesday. Social distancing measures are now being enforced.

Dr Chan says: “In January and February, we were still good. We had some local cases. In March, because of the world pandemic, we have many students and workers coming back from Europe and the UK. We have 20 times more imported cases in one month.

“We are still fighting very hard in Hong Kong because we know we are still facing the threat from outside. Hong Kong is an international city with foreigners coming in and out, as well as mainland people coming to Hong Kong, and Hong Kong people going to the mainland, for work and schooling.”

RELATED:  People with blood type A might be more susceptible to coronavirus

For such a densely populated place, Hong Kong has relatively few coronavirus cases. But Dr Chan says: “We are all annoyed at the government.”

He explains: “In Hong Kong we should have good [preparation] when there is an epidemic like SARS or coronavirus. Unfortunately, the government has delayed in adopting the recommendations [of a 2004 report into the SARS outbreak about handling future diseases]. That is why, in Hong Kong, we are annoyed and unhappy.

“The government is now asking people to stay home. Medical healthcare workers asked for that two months ago. The government delayed the measures too much.”

The UK government was criticised for a perceived delay in introducing its draconian measures to restrict the spread of coronavirus.

Dr Chan, however, concludes: “Your government acted promptly when compared with Hong Kong.

“If we did it two months before, we could have cut down almost 80% of local transmission cases.”

Previous Fountains of Wayne frontman Adam Schlesinger dies from coronavirus complications at 52
Next How to make better work wear choices? 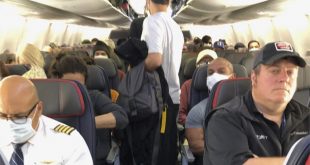 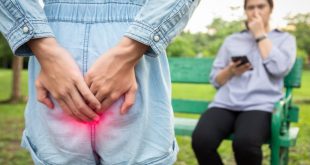 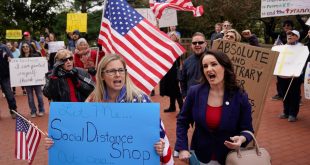