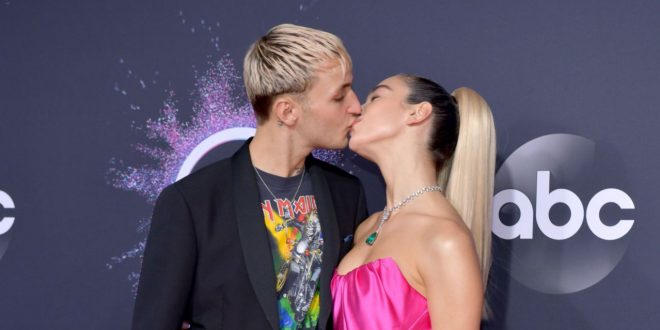 In case you’re wondering, which you probably aren’t but here we are, Dua Lipa and Anwar Hadid are still dating. You know, Anwar? Little brother to Gigi and Bella? Yeah, anyway he and Dua are very much a couple, and they just hit the American Music Awards red carpet together and managed to be so cute that even my frigid heart is feeling all warm and cozy.

Basically what we have here is Dua giggling uncontrollably as Anwar tries to let her have a moment alone on the red carpet, before she follows him to his spot on the red carpet and they pose together. And if watching this video doesn’t have you sighing “AHHHH YOUNG LOVE” at your phone/computer, you truly do belong to winter now.

Also, can we talk about this? 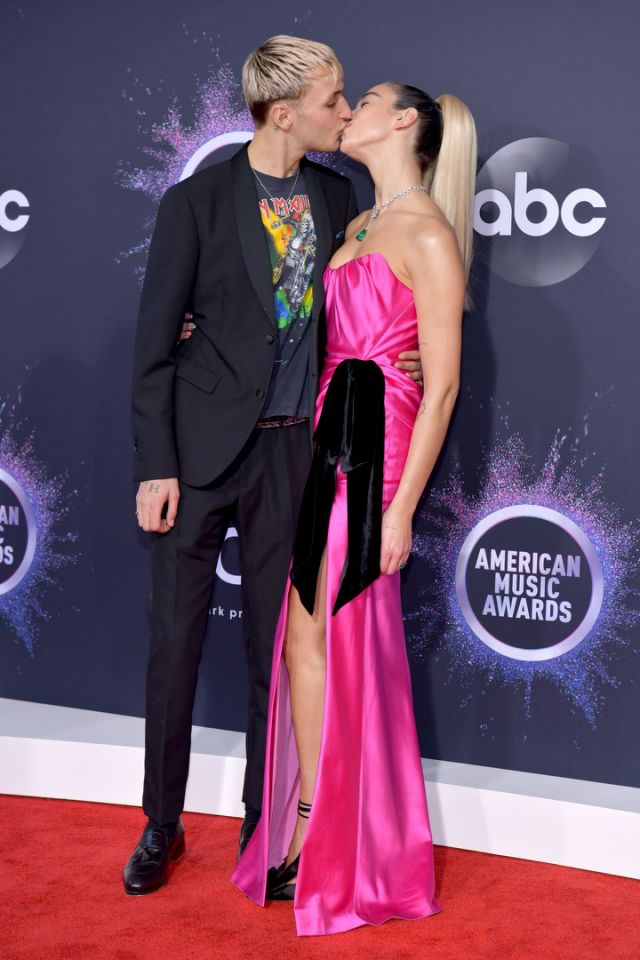 Reminder that Dua and Anwar were first linked back in June, when they were spotted getting allllll kinds of cozy at the British Summer Time music festival in Hyde Park, London. And by that I mean they were fully just making out in public. The couple’s summer PDA came just a month after Dua split up with her boyfriend, chef Isaac Carew, and it looks like she and Anwar are pretty serious considering they’re walking a red carpet together!