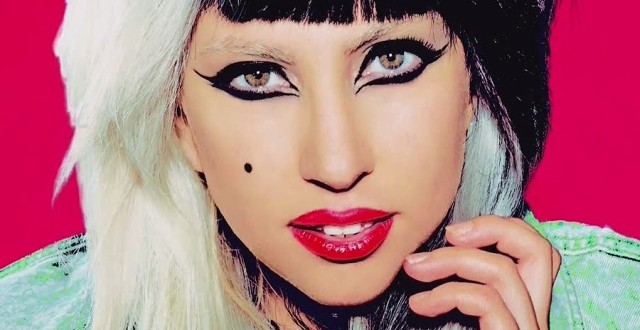 Lady Gaga has raised more than a few eyebrows with her outrageous music videos and quirky style, but the most recent trend she sparked is more than just risqué—it’s downright risky. The New York Times recently reported that a growing number of teenagers and young women across the country have been copying Gaga’s googly eyes that she flashes in the beginning of her “Bad Romance” video. While Gaga’s eyes are most certainly computer-generated, the increasingly popular, Asian-imported “circle lenses” as they’re called, are real. Circle lenses work by covering not just the iris, but part of the whites of the eyes as well, giving the wearer a childlike, doll-faced look. The lenses have the FDA and ophthalmologists concerned, however, because they can deprive eyes of oxygen and create serious and permanent vision problems when they don’t fit properly (a major issue when you’re buying them over the Internet and haven’t consulted an eye professional).

While the trend has gone mainstream in countries like Japan and Singapore, it’s only just emerging here, with more and more YouTube message boards popping up, helping spread the word on where to buy circle lenses. We suggest taking a safer route to getting the wide-eyed look: Dab a bit of shimmer cream in the little hollows at the inner corners of the eyes and blend with a cotton swab. We like Lorac Oil-Free Luminzier in Pearl for pale skin, or Gold for medium to dark complexions. This trick not only makes your eyes look larger, but also brighten them up in two seconds flat—and that’s nothing to bat an eye at.

Previous Don’t Let Contact Lenses Ruin Your Beauty Routine
Next Do You Wash Your Face While Wearing Contact Lenses? If So, Beware.

Where To Buy Colored Contacts ? Now it is easy to buy, like you can …