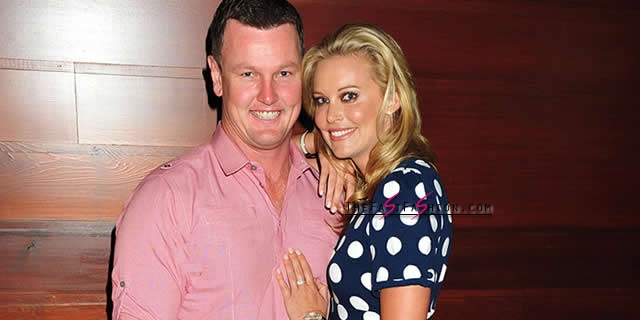 TV presenter Kelly Landry applied for an AVO against husband and celebrity accountant Anthony Bell, after their marriage reached “breaking point”, according to a new report. 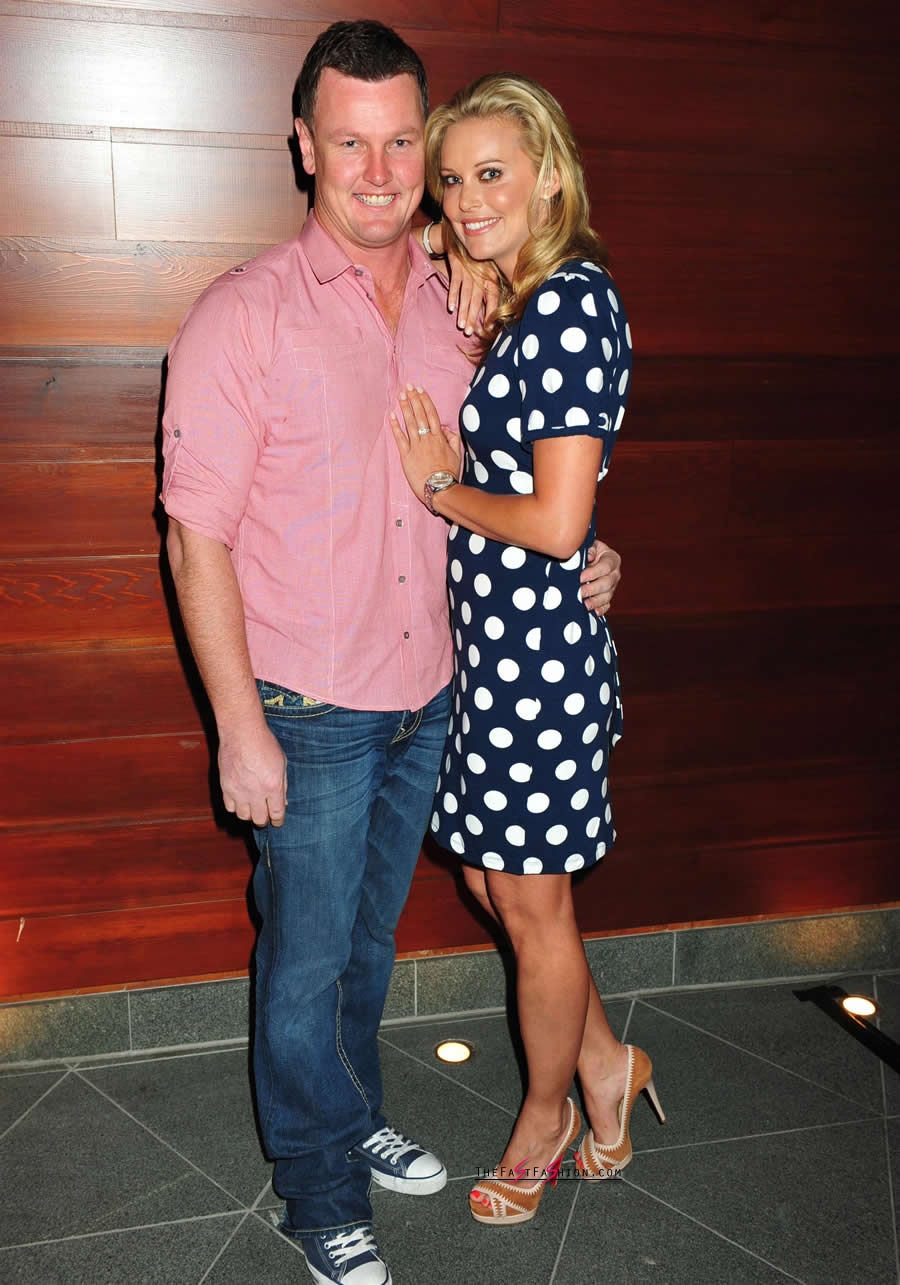 Friends of the couple have accused Bell – who is now believed to be holed up at pal Russell Crowe’s rural NSW property – of prioritising hanging out with his mates over spending time with their two daughters.

Bell, who until recently counted Karl Stefanovic amongst his clients, denies any wrongdoing and plans to challenge the AVO.

Tensions came to a head on January 4, when Landry called police over an alleged altercation on November 18, reports The Daily Telegraph. 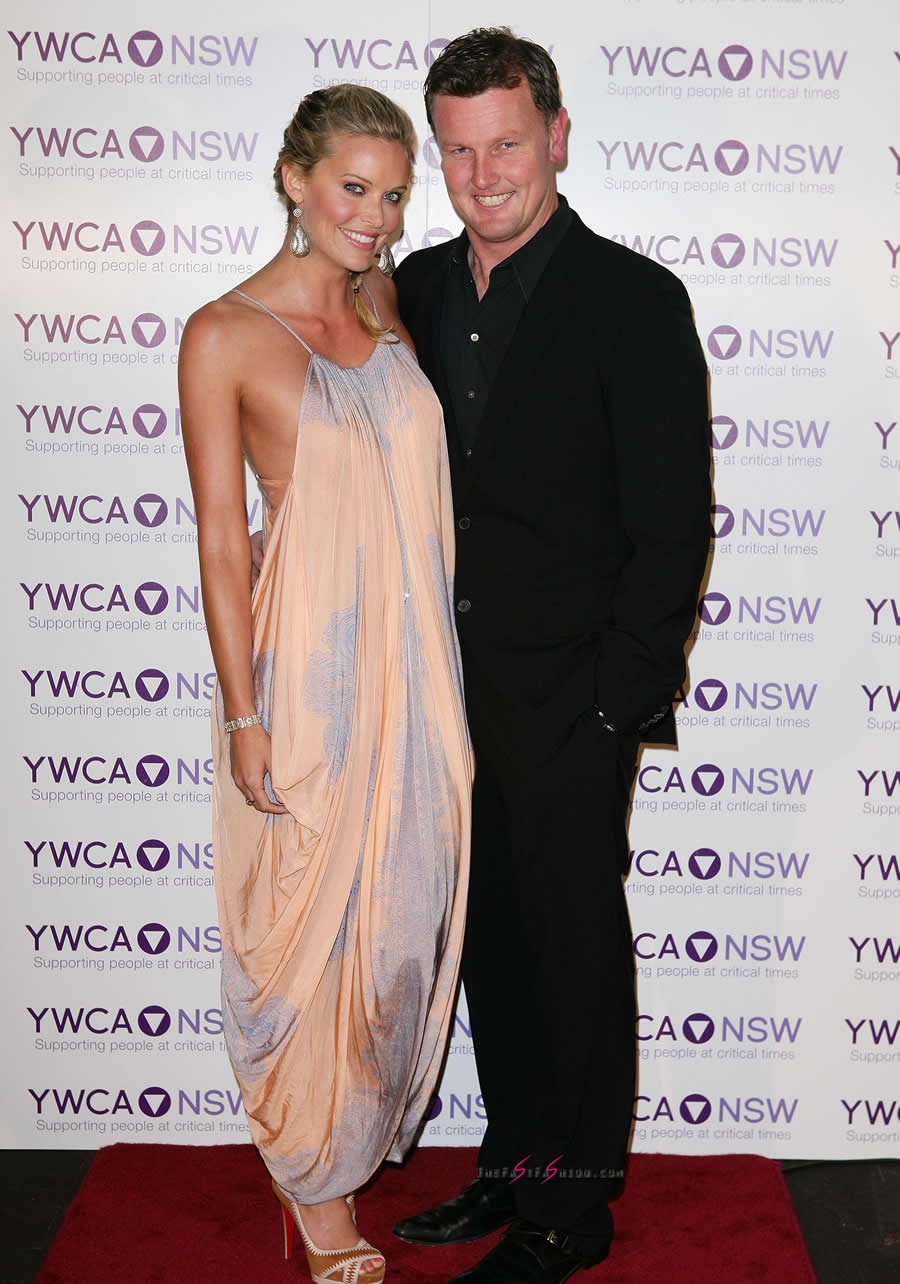 “Kelly has been working hard to keep the family together but couldn’t do it any more,” a source claims to the publication.

“He barely spends time with the kids, doesn’t go on family holidays and prefers to hang out with mates on his boat.”

The report also alleges that their marriage has been “mired in emotional turmoil for years,” and that Landry waited for so long to take action because she didn’t want to “ruin everyone’s Christmas.”

News of their split has come as a surprise to some, given that Landry, who tied the knot with Bell back in 2011, was seen hugging her husband just last month when he won the Sydney to Hobart yacht race.

The businessman, whose financial advisory firm Bell Partners flaunts a portfolio of celebrity clients including cricketer Michael Clarke and NRL star Anthony Minichiello, has issued his own statement to clients, denying his involvement in any violent incidents.

“I deny the allegations and will defend myself in court. I abhor all violence and I am faithful to my family,” he wrote in the statement issued on Monday.

“It is unimaginable to me that I could ever touch a woman in anger. I have never taken a drug, been in any way disrespectful to people. I lead a quiet family life and try to be the best parent and husband that circumstances permit.

He recently parted ways with Stefanovic after what friends refer to as a “major falling out.”

“Belly is one of those guys who promises the world and brings them an atlas… and a hefty invoice to boot,” a friend tells the Daily Telegraph.

Be has contacted Bell and Landry’s representatives for comment.

Previous A Beautiful Photo Shoot Captured Twins Together Before One Passed Away
Next A 12-year-old killed herself on live video. Facebook won’t take it down.