Breaking News
Home / Celebrity / Who Is Kata Sarka? This Hungarian Beauty Claims Donald Trump Made a Pass at Her 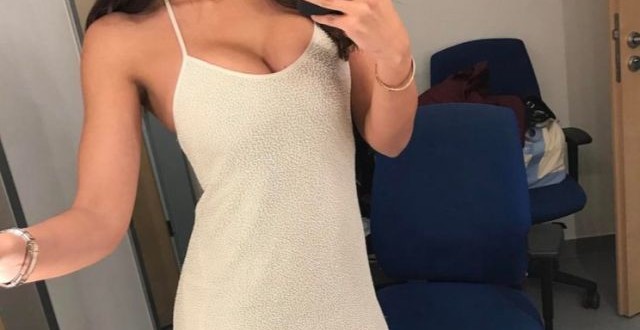 Who Is Kata Sarka? This Hungarian Beauty Claims Donald Trump Made a Pass at Her

Hungarian celebrity Kata Sarka has joined a list of women who claim Donald Trump made sexual advances toward them while the current president-elect was married. 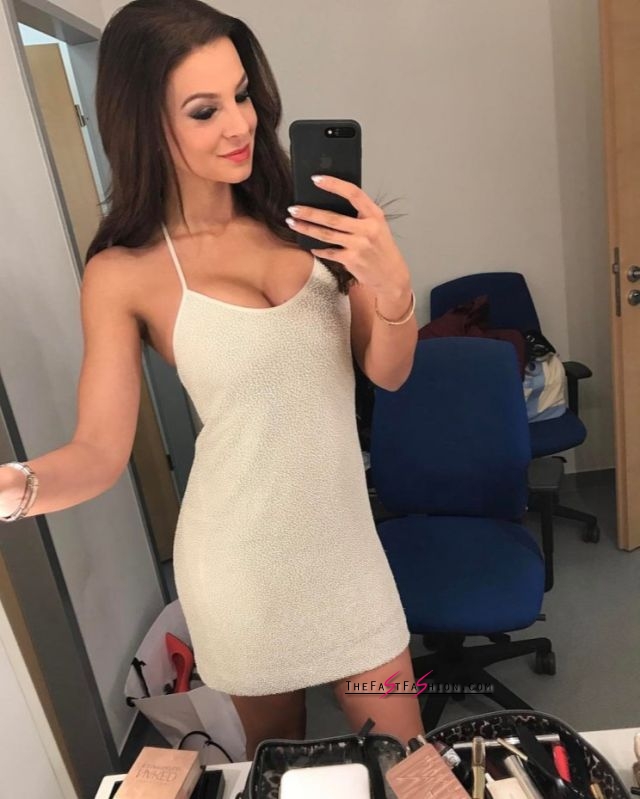 The alleged pass occurred at the Miss Universe Pageant in Moscow in 2013. Sarka recently recalled the encounter while a guest on “Kasza Taxi,” a Hungarian talk show in the vein of “Carpool Karaoke.”

She told the show’s host, Kasza Tibor, “We were in Russia, at the final for the Miss Universe, and then a man approached me and grabbed my hand, drew me to himself and asked, ‘Who are you?’” That man, Sarka claims, was Donald J. Trump.

“He asked in English, and I was so embarrassed, I will tell you shortly who he is, I was so embarrassed that I couldn’t say anything else but, ‘Hungary!’” Sarka goes on to say. Trump then allegedly gave her his business card and told her what hotel he was staying in.

Sarka says that Trump invited her to his hotel room, and she declined to take him up on the offer. “He’s not my type” Sarka told Hungarian tabloid Blikk. She also let the paper take a photo of the business card she claims to have gotten from Trump. 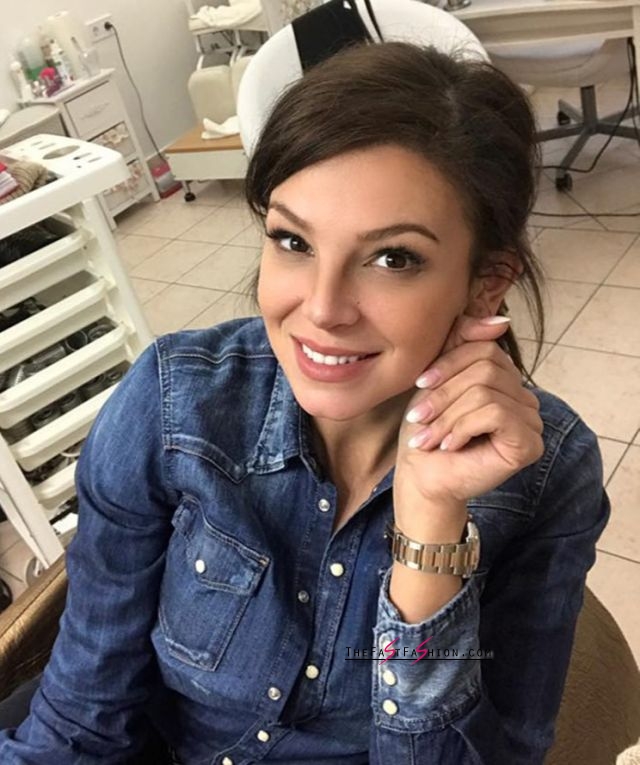 Sarka was not a contestant that year but claims to have been in Moscow for the event as the CEO of Magyarország Szépe Kft., the company that ran the Miss Universe Hungary pageant at the time. Hungary’s contestant in 2013 was Rebeka Kárpáti.

This allegation comes in the wake of a controversial and unsubstantiated 35-page intelligence report suggesting deep ties between the president-elect and the Kremlin. The report also suggested the Russian government has blackmail material on Trump in the form of “perverted sexual acts which have been arranged/monitored by the FSB.”

RELATED:  Trump says Gov. Cuomo must end NYC ‘crime wave’ — or he will step in

The report was prepared by a former British intelligence officer, Christopher Steele, on behalf of a Washington political research firm, Fusion GPS. The firm was compiling opposition research against Trump as his bid for the presidency began to take shape.

The president-elect held a press conference earlier this week to address the report and dismissed it as “fake news.” News outlets BuzzFeed and CNN were singled out by Trump for writing stories on the report.

CNN reporter Jim Acosta clashed with the president-elect at the press conference when Trump refused to take his question. “Your organization is terrible,” he told Acosta. “I’m not going to give you a question; you are fake news.”

Trump was, in fact, in Moscow in 2013 and in a strange twist even tweeted at the time about meeting Russian President Vladimir Putin.

Do you think Putin will be going to The Miss Universe Pageant in November in Moscow – if so, will he become my new best friend?