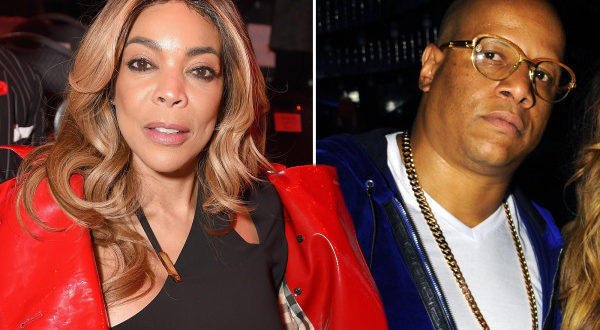 After persistent cheating rumors and breakup buzz, it’s over for Wendy Williams and Kevin Hunter.

The talk show host is divorcing her husband of nearly 22 years, Williams’ attorney confirmed to Page Six on Thursday. A source told us Williams, who filed in Essex County, NJ, served Hunter with divorce papers at 6:30 a.m.

According to court documents, obtained by Page Six, Williams and Hunter are splitting because of “irreconcilable differences.” Williams, who resides in Livingston, NJ, is seeking to establish an “appropriate amount of child support” as well as “other further relief as the Court deems fair and equitable.”

“Thank you to everyone for respecting the family’s privacy during this time,” the personal representative for Williams told Page Six in a statement. “Kevin is supportive of Wendy and they are working through this process together.”

Earlier this month, Page Six exclusively reported that Williams and Hunter were looking into separating.

The split comes amid renewed rumors that Hunter has been cheating on Williams, 54, with a woman named Sharina Hudson, who gave birth to a baby suspected to be Hunter’s last month.

The divorce news comes after Williams notably flaunted her lack of a wedding bandearly Thursday on her hairstylist’s and makeup artist’s social media.

Rumors of infidelity have plagued the couple for a few years, though Williams never confirmed them. She vaguely addressed her marital woes on her show earlier this year, cryptically telling viewers after she returned from a two-month hiatus that her wedding ring would always stay on her hand.

“I’m still very much in love with my husband,” she said. “Don’t ask me about mine.” Pointing to her wedding ring, Williams added, “It ain’t going anywhere. Not in this lifetime.”

However, her ring apparently did go somewhere. On March 25, upon leaving the sober living facility where she has been staying after receiving help for addiction in Florida (though she previously told viewers she was seeking treatment for her Graves’ disease), the morning show host was spotted without her flashy jewelry. She appeared to put it back on to tape her show later that day, but an insider had told us it wasn’t her real ring.

Infidelity wasn’t the only rumor to swirl about Williams and Hunter’s marriage. Sources previously told The Post that Hunter’s allegedly abusive behavior ultimately led to the unraveling that prompted Williams to relapse.

“She would hide in the bathroom and tell me to knock on the door when he left the office so she wouldn’t have to see him,” an intern from Williams’ former radio show told The Post, adding that it was common for Hunter to pull Williams into a private room and for staff to hear them fighting.

RELATED:  Why Kevin Hunter called the cops on Wendy Williams

“You’d hear slaps or some type of tussling going on,” said the intern.

Williams has been open about her past addiction to cocaine and crack.

Friends of Williams have publicly expressed concern for her and her poor health as she remained in her seemingly tumultuous marriage, with longtime pal Paul Porter previously telling The Post that divorce was her only hope.

Porter, who said he’s talked with Williams a hundred times in the past two years, said Williams’ husband, the executive producer of “The Wendy Williams Show,” is a “control freak” and “a terror.”

He said they went to couples counseling, but “for some reason, she can’t break away.”

Former friend Charlamagne Tha God expressed concern on his radio show “The Breakfast Club,” saying Hunter was “sucking the life out of” Williams.

He also admitted he introduced Hunter to his alleged mistress 10 years ago, but it was solely for business purposes.

RELATED:  The alleged mistress of Wendy Williams‘ husband, Kevin Hunter, has given birth to a baby

“Just because I introduce you to someone doesn’t mean 10 years later you need to be in a picture with them showing all your teeth and her throwing up duck lips and a peace sign,” Charlamagne said.

Williams and Hunter met at a skating rink in 1994, tied the knot three years later and welcomed their son, 19-year-old Kevin Hunter Jr., in 2000. 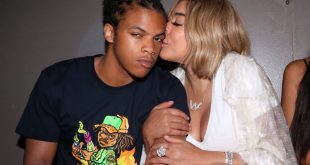 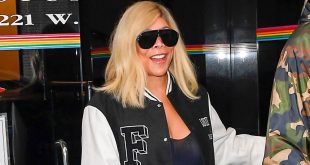 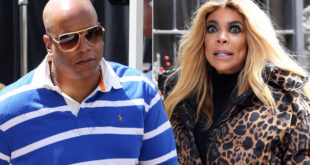 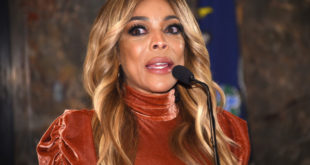 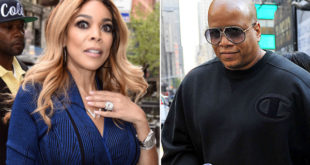 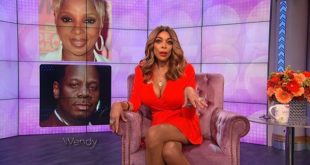