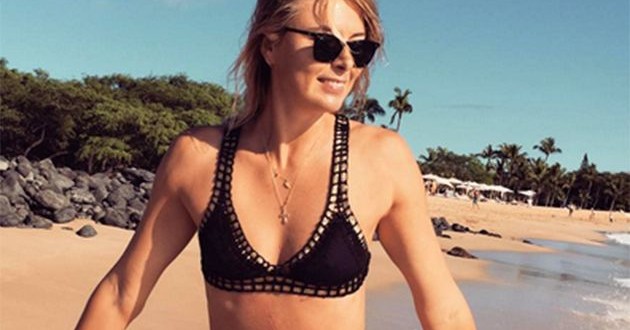 Suspended Sharapova soaks up the sun in Hawaii

Former World No.1 Maria Sharapova looks to be enjoying her break away from tennis as she continues to serve a ban for doping.

At this time of year Sharapova would normally be Down Under preparing for the Australian Open, but has instead jetted off to Hawaii for a vacation.

The glamour girl is suspended until April 25 after being handed a 15-month ban by the International Tennis Federation in June.

But from the looks of her Instagram feed she’s managing to stay in shape. 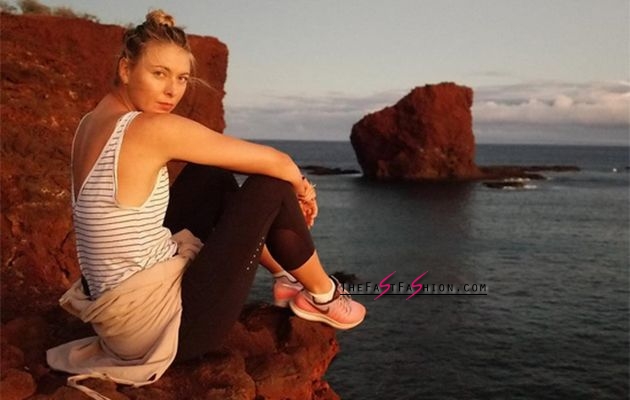 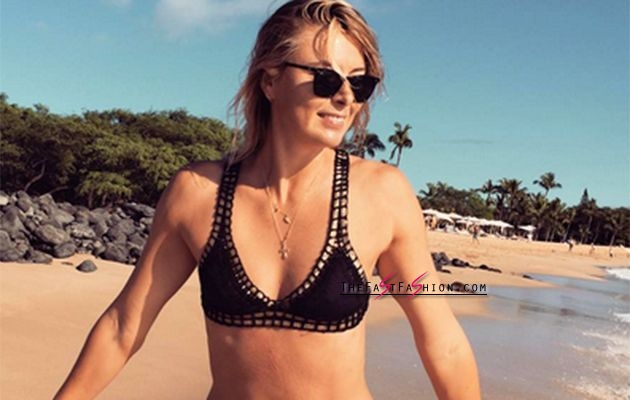 Sharapova and a group of friends saw in the new year in Hawaii, but was still put to work by her trainer. 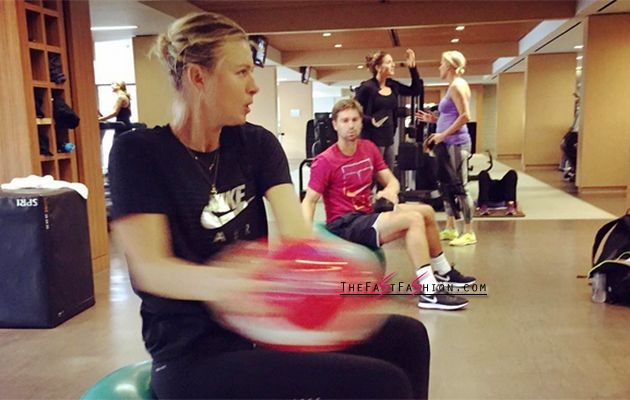 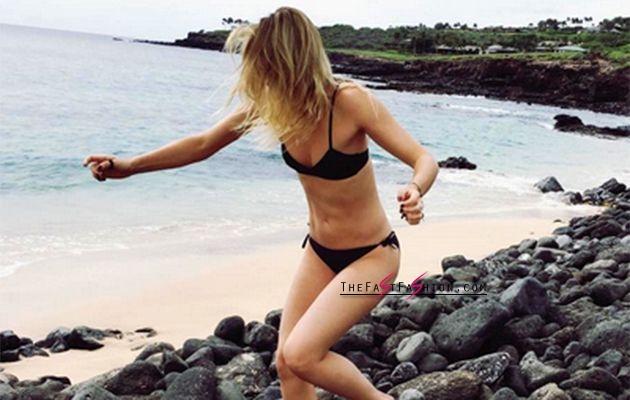 The Russian star is expected to be back in action at the French Open later this year, over a year since her last professional appearance. 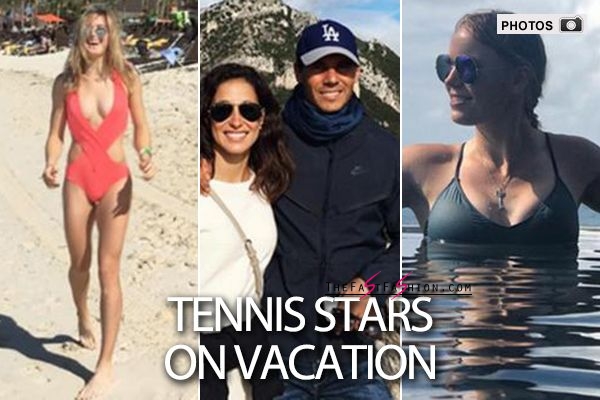 She tested positive for banned drug meldonium, but claimed she was unaware it had been added to the World Anti-Doping Agency’s list.

Her initial 24-month ban was slashed to 15 months by the Court of Arbitration for Sport last Tuesday, a ruling which has divided opinion among her peers.