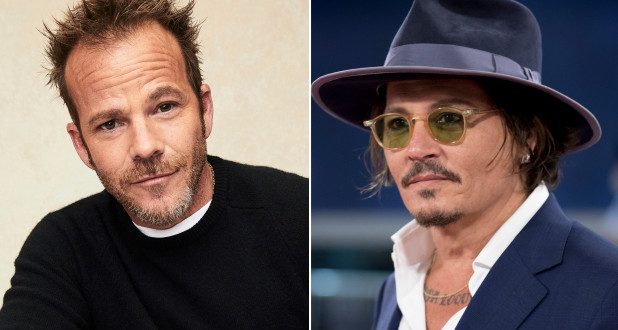 Stephen Dorff looks back fondly on his shared screen time with Johnny Depp.

Dorff — who worked with Depp on the 2009 action flick “Public Enemy” — described the embattled star as a “great guy” who “was great to me” during their time on set.

“He was a stand-up legend to me,” Dorff told Page Six. “… He was somebody who was generous, was friendly and giving to me, at a time when I’d just lost my mom and I was probably in the most vulnerable state I’d ever been in my life … I got to act with one of my heroes as an actor and one of my heroes as a director [Michael Mann].”

Depp, 57, recently lost a libel case against the UK newspaper the Sun for describing him as a “wife-beater” in regards to his tempestuous, short-lived marriage to fellow star Amber Heard.

Dorff, 47, was reticent to weigh in on the lurid accusations Depp and Heard hurled at one another during the court case, noting, “I just have to say it’s a shame that publicly people’s lives have to get thrown out there in the world and I would just hope there’s some healing at some point for him and for her and for whatever because the truth is the guy is a great guy and was great to me. That’s all I can really go on.” 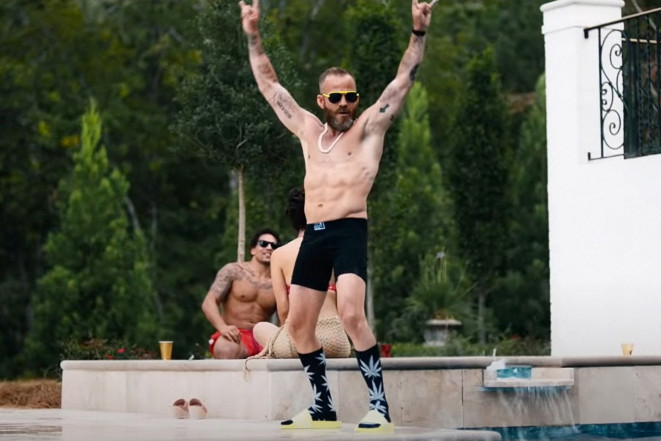 Dorff, who stars in the new film “Embattled,” began his career in the late 1980s guest-starring on sitcoms like “Diff’rent Strokes,” “Roseanne” and “Blossom,” but his breakout role was in “The Power of One” opposite Sir John Gielgud and Morgan Freeman. Along the way, he’s starred in cult movies like “Cecil B. Demented” and as Alicia Silverstone’s love interest in the Aerosmith video for “Cryin.’”

He credits his family for managing to stay grounded and not falling prey to the usual Hollywood pitfalls.

“I credit my mom and dad for being really incredibly nurturing parents, almost too much,” he explained. “When I was 16 and working and I had my own money saved up by my parents, which was really nice of them because a lot of the kids I was up against, they were feeding the family.

“Luckily my mom saved my money so I was able to get my own car and get my own stuff. And of course I wanted my own place, my own pimpy apartment,” he said.

And how “pimpy” was Dorff’s apartment?

He laughed, admitting that he had of plenty of black leather couches but also an impressive art collection, which was fostered by friendships with artists like Ed Ruscha.

“I’ve sold some stuff along the years when I needed some extra moolah,” he revealed. “I had so many opportunities that I could kill myself for not taking back in the day. But you live and you learn. I’m hoping I never have to sell again. And I’m not in that game of flipping them. I look at art as pictures I want to look at.”

In “Embattled,” Dorff plays a famous MMA fighter who has a difficult relationship with his son, who yearns to follow in his father’s footsteps.

Amazingly, Dorff said he only had approximately six weeks to get in shape, explaining that he “jumped right in” with his physical trainer and managed to put on around nine pounds of muscle in that short period of time.

“We had to Cliff Note it because we didn’t have the time,” he noted, while saying he is happy with the results and how the film turned out.

“It’s a really dark look at father-son relationships against the backdrop of UFC, which is bigger than it’s ever been,” he said, adding there are “probably 9 million boxing biopics” but hardly any about the world of UFC. 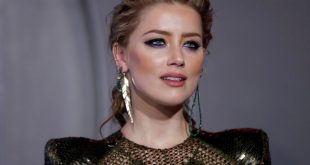 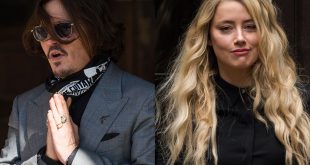 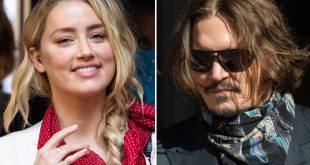 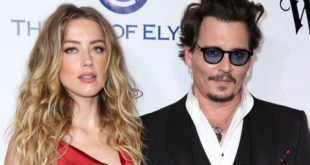 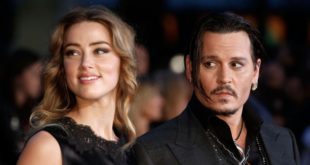 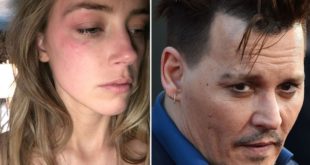 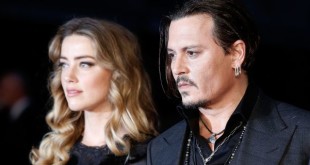