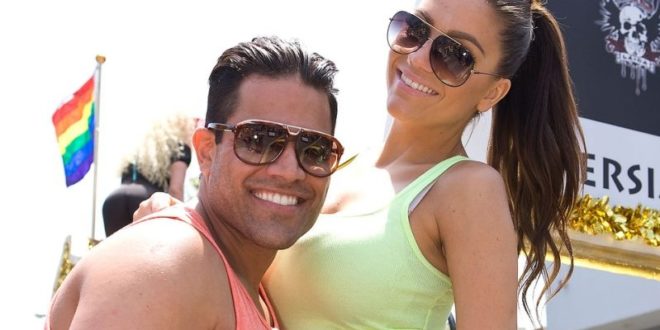 Mike Shouhed is once again a single man.

The Shahs of Sunset star’s divorce from Jessica Parido has been finalized, according to court documents obtained by PEOPLE.

Shouhed married Parido on March 29, 2015 at the Biltmore Hotel in L.A. According to the documents, the couple separated on Aug. 1, 2015, and less than eight months after they tied the knot, Parido filed for divorce from Shouhed on Nov. 20, 2015 citing irreconcilable differences.

Nearly a year after Parido filed for divorce from her ex-husband, a judge signed off on the divorce documents; the date of termination on their marriage is Oct. 21, 2016. They share no children together. 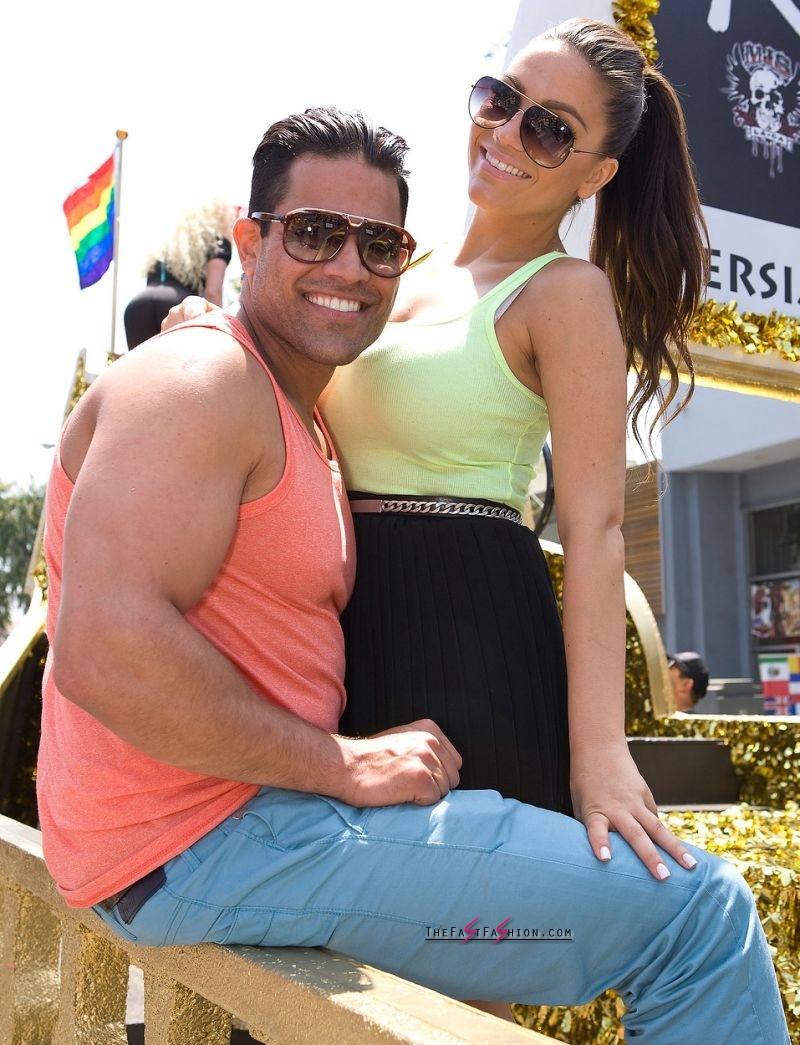 “I am not married. I am single. It’s officially done,” Shouhed told E! News about the divorce being finalized.

On an episode of Shahs of Sunset last June, Shouhed finally revealed the reason his estranged wife left him, admitting to his friend Reza Farahan that he “f—ed up” and was disgusted at himself for cheating on her.

The drama unfolded after Farahan confronted Shouhed about the allegations while Shouhed repeatedly denied ever being unfaithful before eventually giving in and coming clean. PEOPLE caught up with Shouhed after the emotional episode, and the star opened up about everything from the split, where his relationship stands with Parido now and how it all fell apart.

“I met Jessica and it was wild,” said Shouhed of their romance, which had been heavily documented on the show. “It was just instantaneous attraction and we went from liking each other to loving each other very quickly.”

Shouhed said despite the fact that he and Parido are both strong, secure individuals, the strain of the constant scrutiny – combined with the “growing pains” any couple eventually starts to experience in a relationship – took a serious toll on them.

“I was in a dark moment in my life and I did something really f—ing stupid, and I regret it very, very much,” he admitted. “So, men, if you walk the walk, be careful, because someone might push you over the edge. And you might fall off that cliff and once you fall, it’s done.”