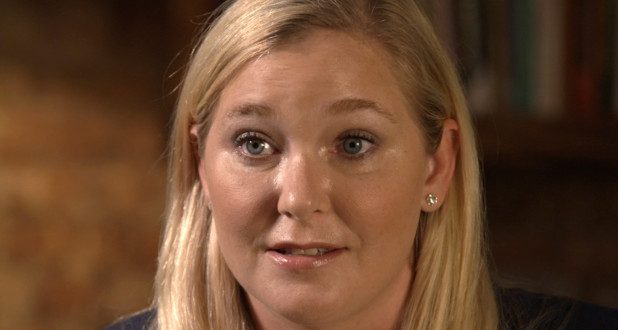 Prince Andrew’s sex accuser says in a new interview that their first time in bed was quick and “disgusting.”

“It didn’t last very long. The whole thing, procedure — it was disgusting,” Virginia Roberts Giuffre told the BBC in a sit-down that aired Monday.

“He wasn’t mean or anything,” the now-36-year-old mom of three said of the prince.

“He got up and said thanks and walked out. I sat there in bed and felt ashamed and dirty.”

The former Jeffrey Epstein “sex slave” says Epstein sex-trafficked her to the prince three times, starting when she was 17 in 2001.

Giuffre said she was instructed by Epstein’s socialite alleged fixer, Ghislaine Maxwell, to “do for Andrew what I do for Jeffrey — and that made me sick.

She said the day after she first had sex with Andrew, at Maxwell’s London pad,” Ghislaine said, ‘You did a really good job’ and pats me on the back and says, ‘You made him really happy.’ ”

Giuffre had to briefly stop the interview at this point because she was crying.

“It was a wicked time in my life,” Giuffre said. “I had just been abused by a member of the royal family.

“I wasn’t chained to a sink. But these powerful people were my chains.”

The development came as the report said there are now five more women who claim the prince witnessed young women giving men massages in Epstein’s homes, suggesting he was aware of potentially illegal behavior by Epstein.

Both the prince and Maxwell have denied any wrongdoing. Epstein died in a Manhattan jail in August while being held on sex-trafficking charges. 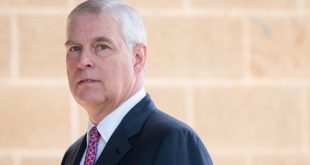 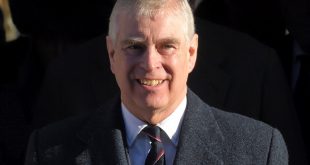 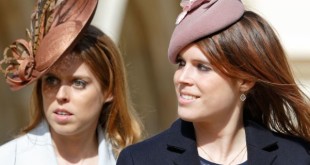 Prince Andrew Gave an *Awesome* Statement About His Daughters’ Careers