Breaking News
Home / Celebrity / Scottie and Larsa Pippen ‘Working on Their Marriage’ After Filing for Divorce: Check Out Her Massive New Ring 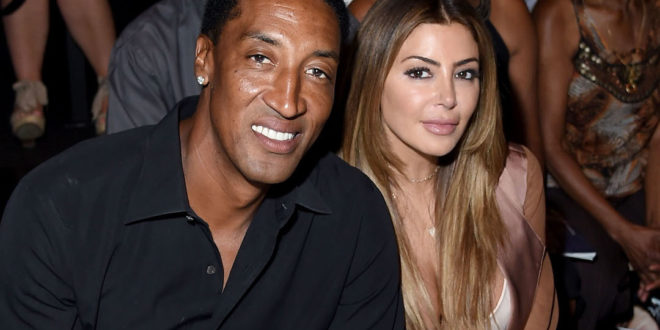 Scottie and Larsa Pippen ‘Working on Their Marriage’ After Filing for Divorce: Check Out Her Massive New Ring

Looks like Scottie and Larsa Pippen aren’t quite ready to quit one another.

The 51-year-old NBA star filed for divorce from his wife, 42-year-old Larsa Pippen, three months ago after nearly 20 years of marriage, though a source close to the pair tells ET that they’re now “working on their marriage.” According to court records, their divorce is still pending.

Scottie also “never moved out” of their Miami home, our source says, and instead, was “working in Chicago.”

ET has reached out to both of their attorneys.

If we’re judging by their social media accounts, Scottie and Larsa — a former Real Housewives of Miami cast member and a good friend of the Kardashians — definitely appear to be reconciling. The pair was at celeb hot spot The Nice Guy in West Hollywood, California, on Monday night, posing for a pic with Kourtney Kardashian, rapper LL Cool J and WME partner and talent agent Richard Weitz. Both Scottie and Larsa happily Instagrammed their group photo. 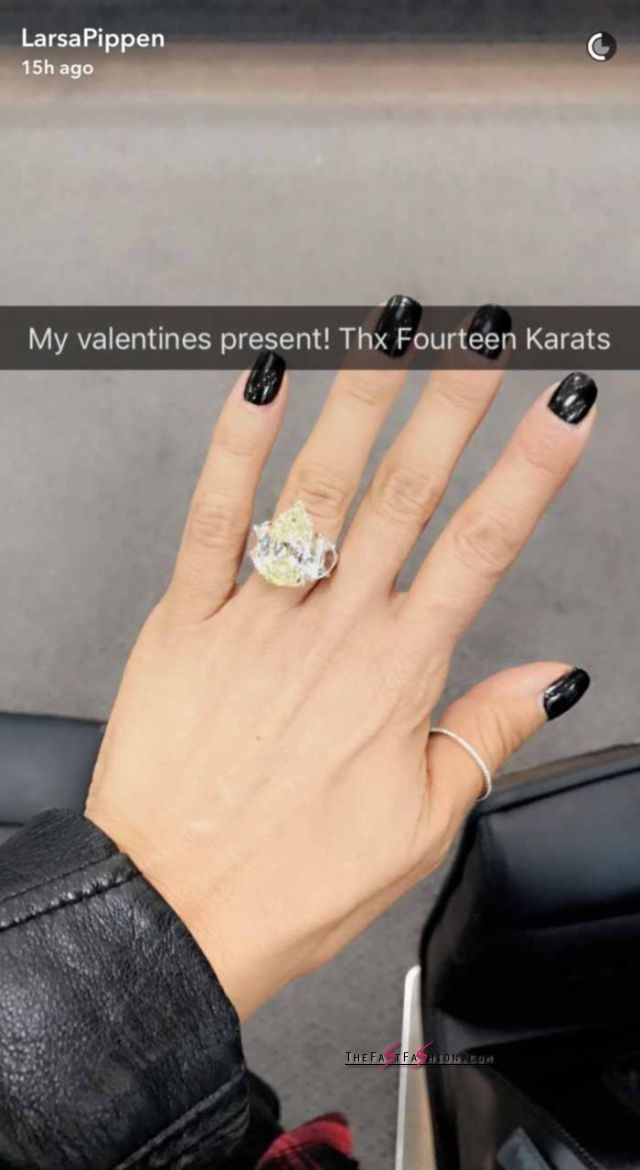 Last month, the Hall of Famer Instagrammed a sweet throwback of the two.

Scottie filed for divorce from Larsa on Oct. 18 in Florida. Fort Lauderdale police confirmed to ET that police officers were called to their residence twice that month — once on Oct. 1, and again on Oct. 4.

A source close to Larsa told ET at the time that the couple’s relationship was “passionate.”

“They’re thinking maybe they can work this out,” the source said about their breakup at the time. “They’ve been together so long. They have a very passionate relationship.”

“They really are meant to be together,” the source continued, adding that their love for each other is “really strong.”

Scottie and Larsa married in 1997 and have four children together — Sophia, Justin, Preston and Scottie Jr. The athlete also has three children from previous relationships.

Watch the video below for more on their rocky relationship. 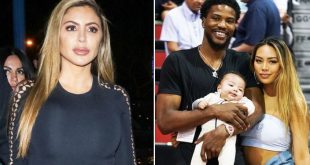