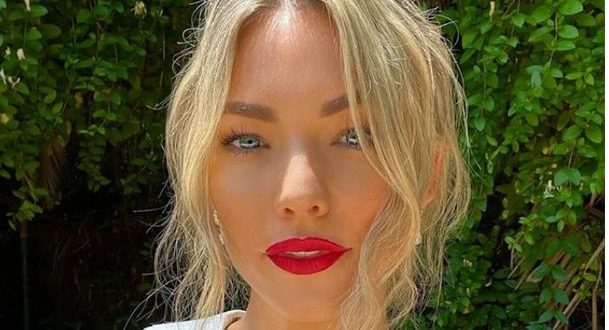 Sam Frost has opened up about the real reason she sensationally quit her role on Home and Away, just months after she made headlines over her controversial Covid-19 vaccination stance.

The 32-year-old — who played the role of Jasmine Delaney for five years — faced backlash in October after she posted a tearful video to Instagram, calling out the “segregation” of those who are unvaccinated.

“I quit my dream job at Home & Away to look after my mental health. I needed to take a step back, go home and be with my family. And most importantly take good care of my health and well-being,” Sam wrote.

“I now spend the days with the people I love, doing the things I’ve always wanted to do but couldn’t because I was too busy working. I spent 4.5 years being a distant friend, a distant girlfriend, a sister who couldn’t be there for big milestone moments. Now, I’m making up for lost time. I’m prioritising my health and my relationships.

“Sometimes I wake up and panic about money, work and being able to afford my mortgage.. but then I remind myself the importance of putting our mental health first, and taking time out to heal our mind, body & soul. The rest will fall into place.” 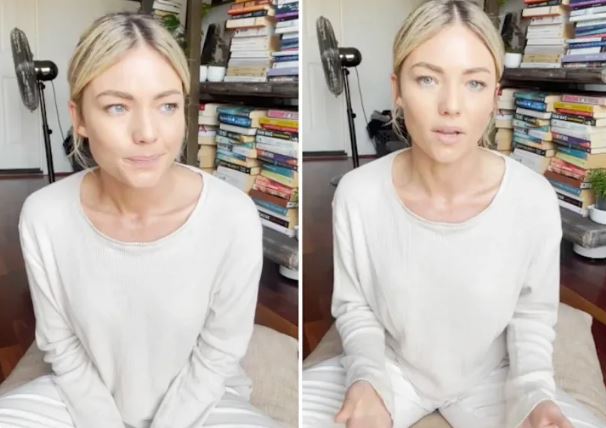 Sam has reportedly moved back to her hometown of Melbourne to be closer to family and friends in Victoria.

It’s believed Sam, who found fame on The Bachelor, filmed her last scenes in January, after Channel 7 gave staff until November to figure out their vaccination status.

The Herald Sun previously reported that an email sent out to Channel 7 staff claimed the network will “only engage fully vaccinated presenters, cast and crew” from January next year.

Sam announced that she would be ‘written out temporarily’ of the show, saying she would not be quitting the long-running TV soap but her character would instead be ‘going off-screen’ for a few weeks.

Sam explained that she would not be ‘fully vaxxed’ until the end of February 2022 at the latest, after she undergoes an undisclosed ‘medical procedure’.

“I’m not leaving Home and Away,” she wrote. “I’ve got a medical procedure booked in for January. So I won’t be fully vaxxed until mid-late February.

“I will be written out temporarily, Jazzy is going on an off-screen adventure for a few weeks… But I’ll be back.”

Sam said that she had been able to negotiate with her ‘amazing’ bosses and come up with a plan that ‘works for everyone’.

She added, “My bosses are amazing, we’ve been in open communication for months. Very grateful we were able to make a plan that works for everyone.”

In October, the Home and Away actress was criticised for uploading a video to her Instagram page, where she opened up about the “harsh judgement” and “segregation” the unvaccinated are experiencing and how it’s impacting her mental health.

“There’s a lot of harsh judgement and opinions being thrown around a lot and it’s taking its toll on my mental health for sure, and I know people around me are struggling, particularly if they’re on the side that they don’t want to get vaccinated for whatever reason,” Sam said at the time.

Sam explained that she had spoken to her doctor and her psychologist when deciding to forgo the jab but kept her reasons private.

“It’s going to be a really hard time when vaccinated people are allowed out to do things and go to restaurants because I’ve made a choice.” 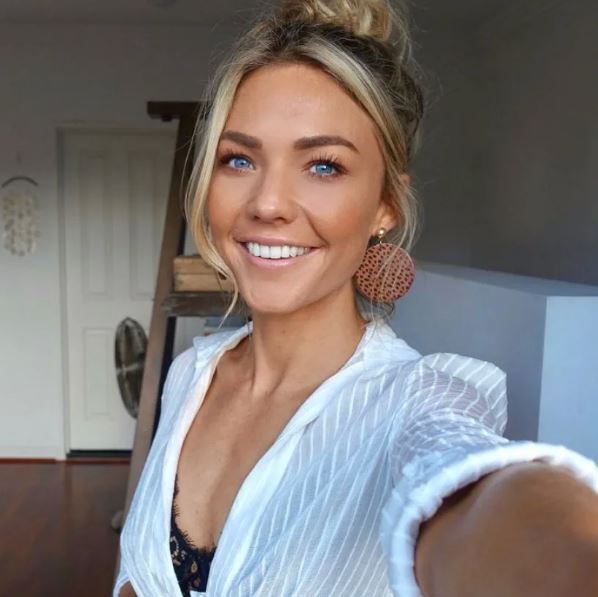 The reaction to Sam’s video was swift, with people calling out the actress, especially over her use of the word ‘segregation’.

Fellow Bachelor star Abbie Chatfield, who has been a staunch advocator of the vaccine, took to her Instagram account to write: “So brave to “come out” as putting yourself as an individual above your community because you listen to misinformation. Another reality star bites the dust,” she wrote.

Presenter and comedian Em Rusciano took to Twitter to write: “Watching her tearfully speak about “segregation” because she chooses not to get vaccinated and being called “brave” by her followers is taking me to a level of “what the f***” I didn’t know was possible.”

The former Bachelorette has always been a strong advocate for mental health and became the founder and director of the mental health initiative Believe by Sam Frost in 2015.

Sam has also written a book about her ‘personal experience’ with mental health.

“I’m very excited to announce, I wrote a book!!!!!!” Sam gushed in the caption. “I teamed up with my beautiful sister Kristine, and @hachetteaus to create BELIEVE.”

She went on to explain that the book is “all about mental health from my own personal experience”.

“It’s raw, honest and real. I don’t pretend to have all the answers, I’m still working it out myself. But I know what it feels like to lose all hope, to be surrounded by darkness.. not knowing how I can possibly get through another day.

“I’ve lived it, and I have got through it.. (and tumbled backwards many, many times)

“This is my story. One I feel very proud to share. It’s about finding strength, courage, resilience and hope while learning life’s big lessons along the way.”