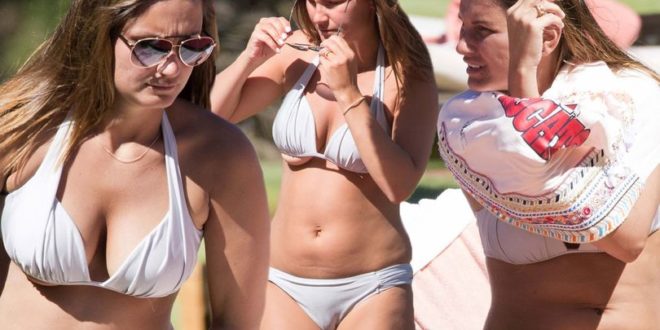 Sam Faiers is enjoying some well-deserved down-time on holiday with her family in Sardinia, Italy.

The 26 year old relaxed in the sun showing off her naturally gorgeous figure in a white halterneck bikini.

The tiny two-piece struggled to manage her curves and her underboob slipped out of the bottom while she adjusted her sunglasses.

After a bit of sunbathing Sam was back to mum duties and put her white T-shirt cover-up on to play a spot of football with the boys. 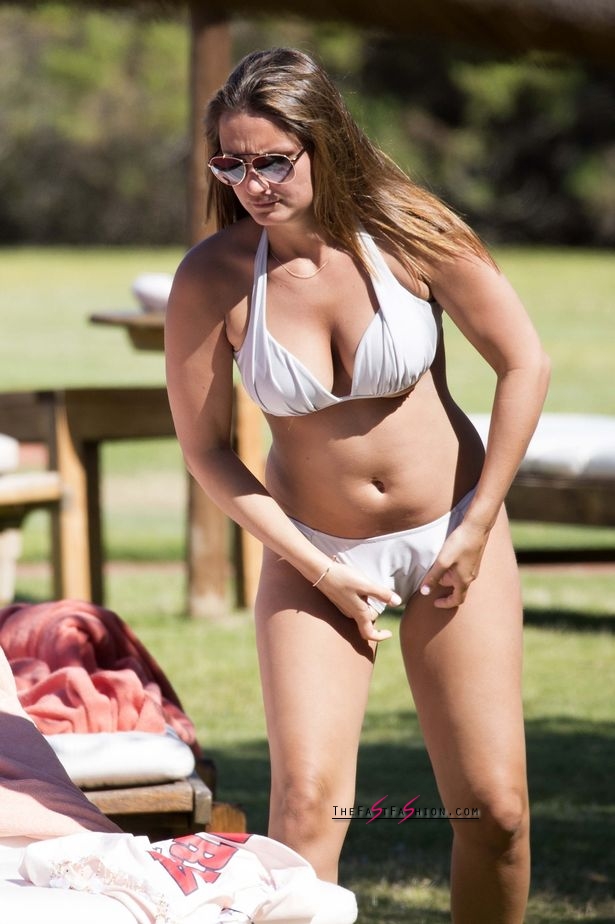 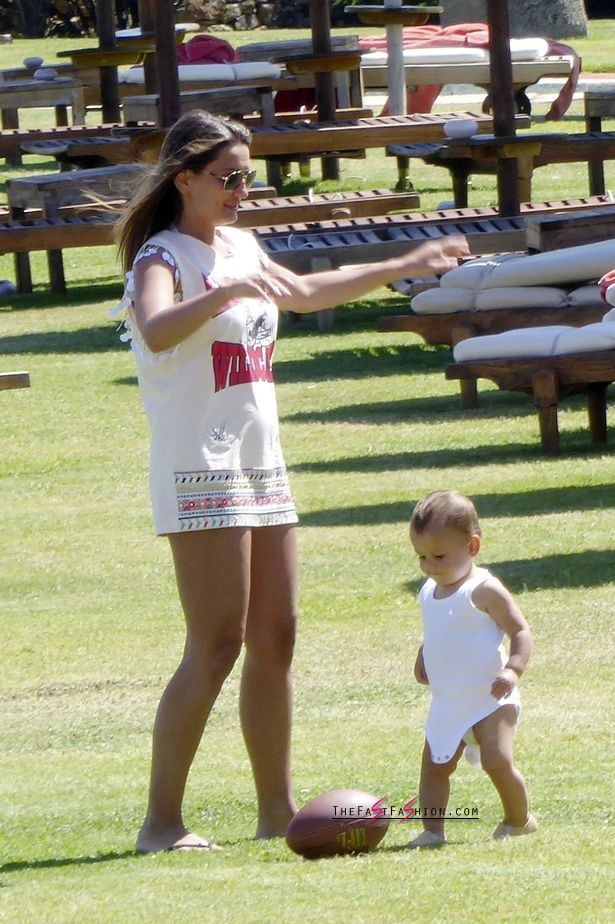 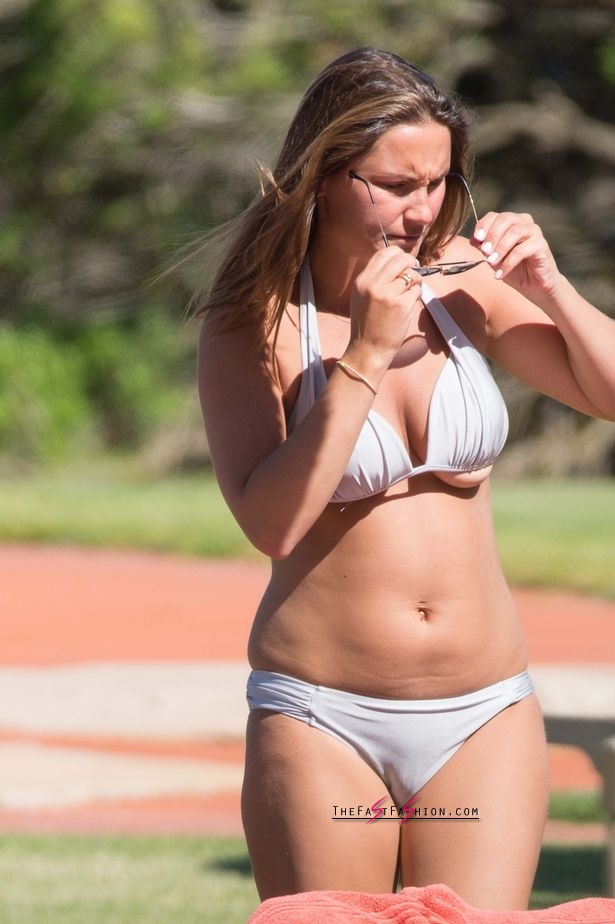 Her tiny bikini showed off her underboob (Photo: CPX, MCP) 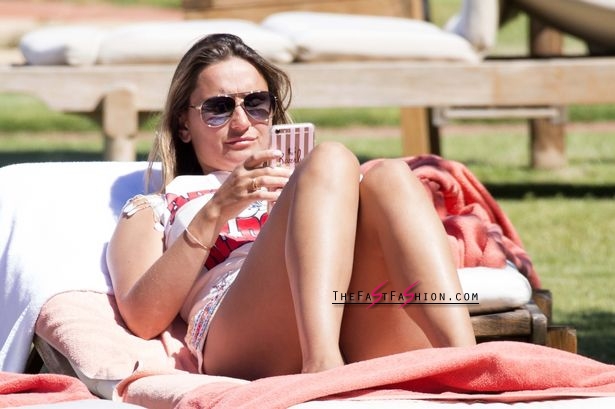 She was all smiles as she chased her boyfriend Paul Knightley and their son baby Paul Tony with the football.

The 18 month old dashed around in a white baby grow and looked very steady on his little feet.

Later Sam crashed on a towel with her partner and leaned in for a smooch. 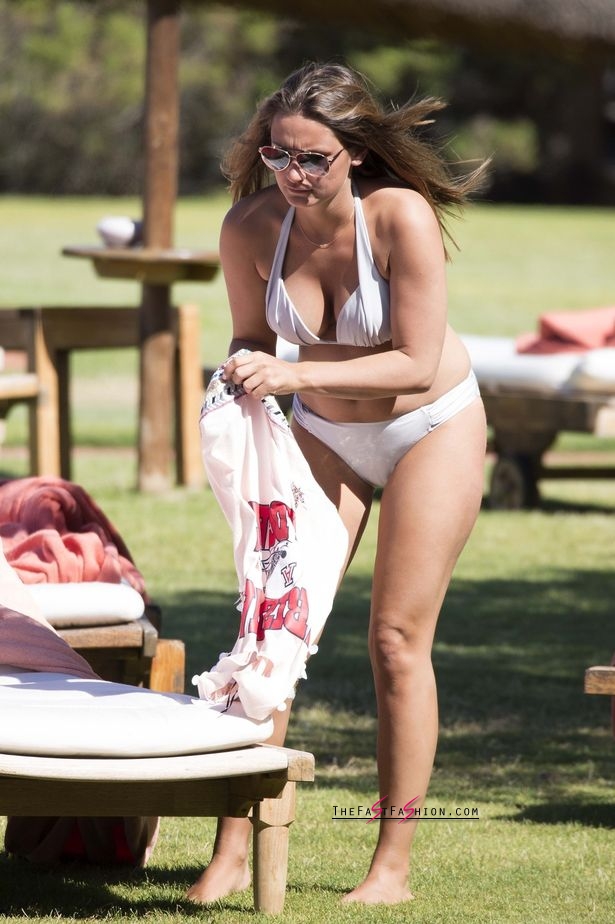 She put her cover-up on (Photo: CPX, MCP) 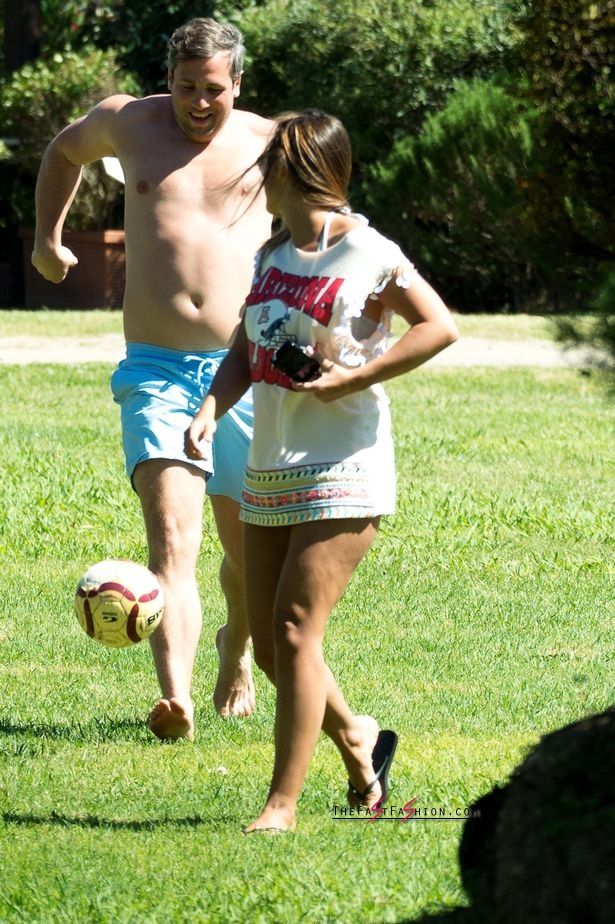 She played football with the boys (Photo: CPX, MCP) 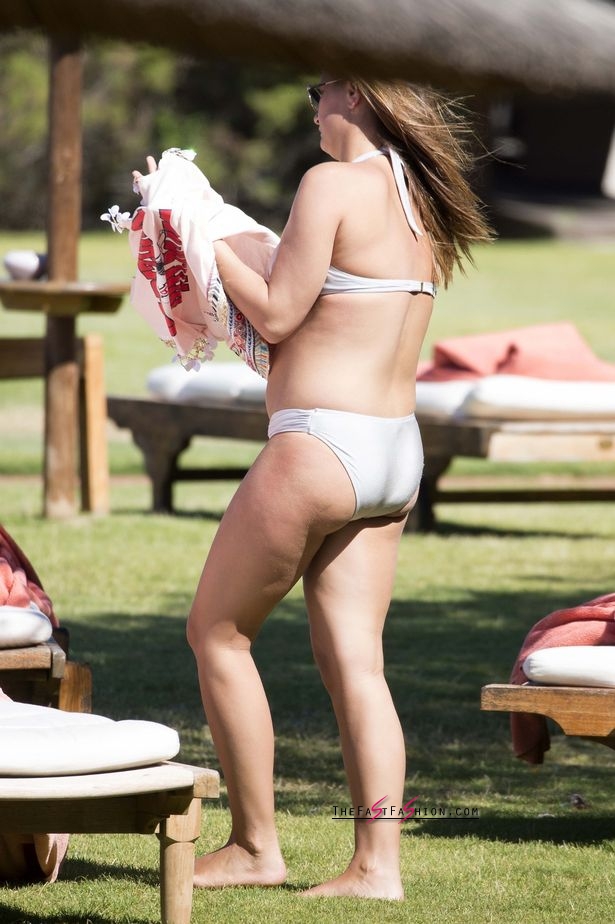 Earlier this year, Sam insisted she’s not a “creepy girlfriend” who just hangs around waiting for her boyfriend to propose.

While Sam has said in the past she’d love to marry Paul, she told OK magazine she isn’t “begging” her other half to pop the question and he can do it in his own time.

Samantha said: “Of course I’d love to get married, but I don’t want people thinking I’m some creepy girlfriend who begs her boyfriend to propose.” 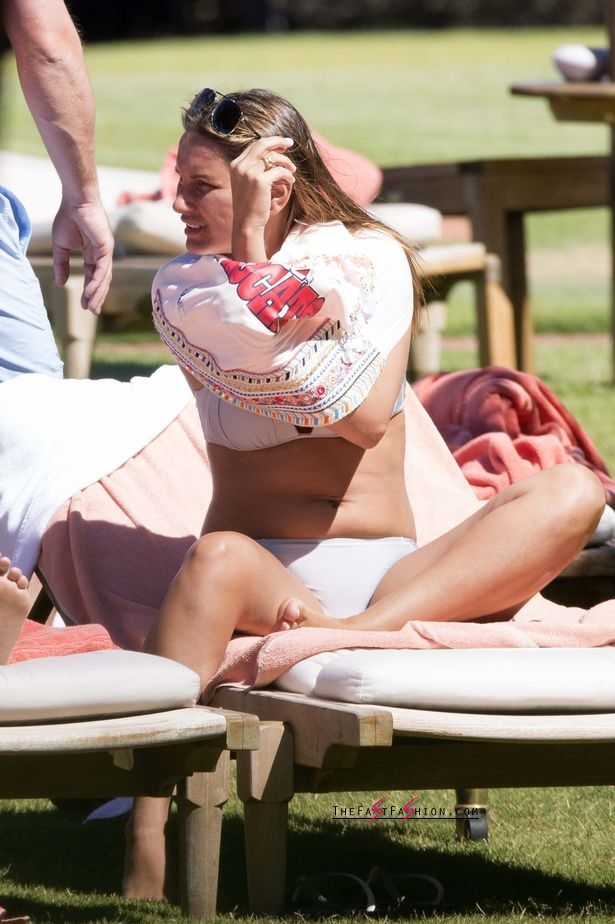 She got ready to sunbathe (Photo: CPX, MCP) 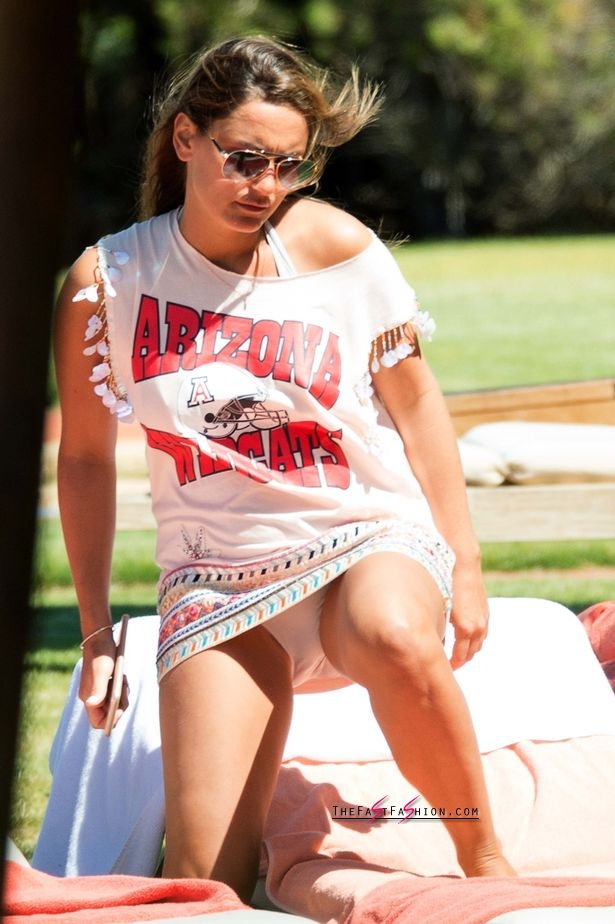 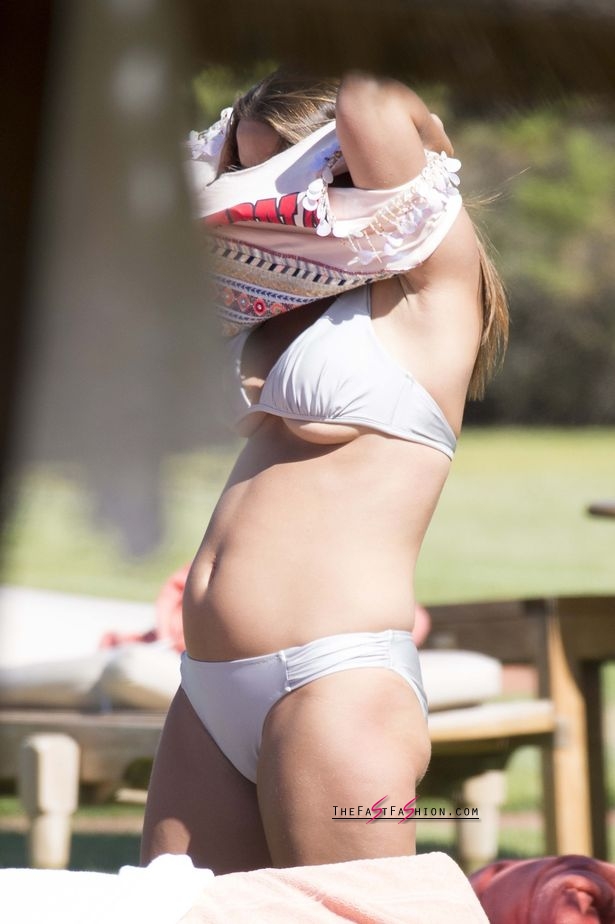 She struggled to get out of her top (Photo: CPX, MCP)

In the last series of Sam’s reality show The Mummy Diaries, she was seen joking to Paul about when he might put a ring on her finger.

But Sam insisted that’s all it was – a joke!

“It was a bit of an ongoing joke between us that happened to end up being made into a big part of the show,” she said.

“I know he’ll ask me at some point so I’m in no rush. We’ve said we won’t have any more children until we get married, though.”

Sam went on to admit that the couple do face “pressure” from people constantly asking when the marriage might be – and all they can say in return is it WILL happen one day.

“We get asked all the time so it puts a lot of pressure on him,” said Sam. “We’ve spoken about marriage – it’s definitely on the cards.” 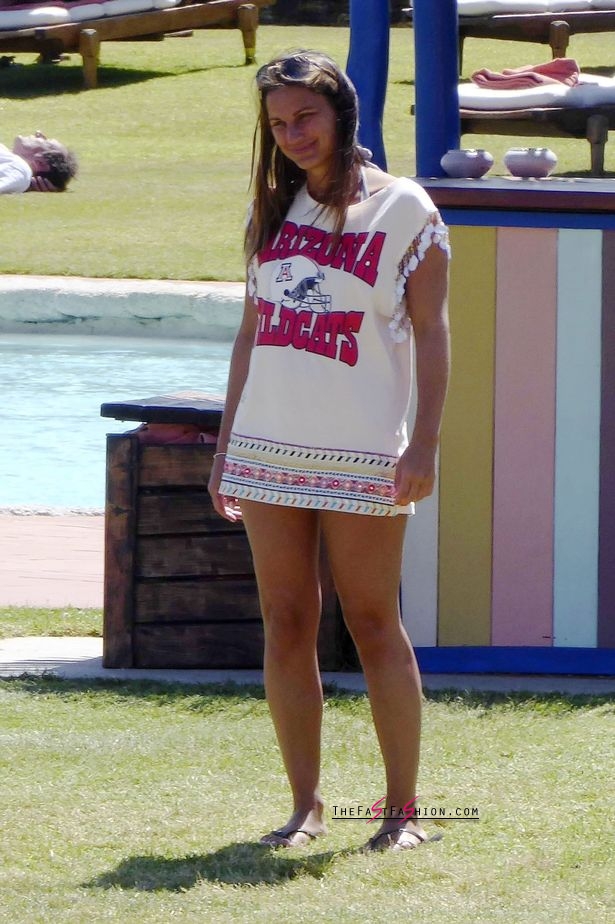 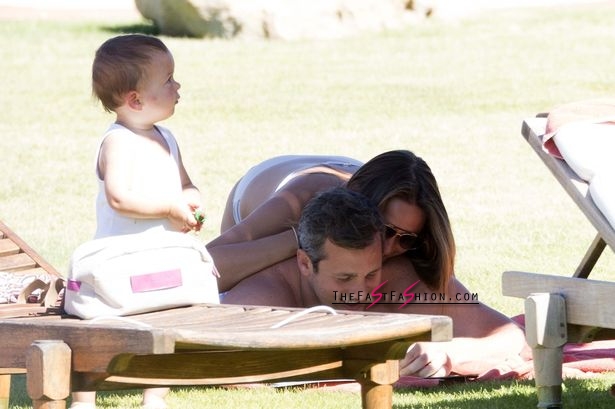 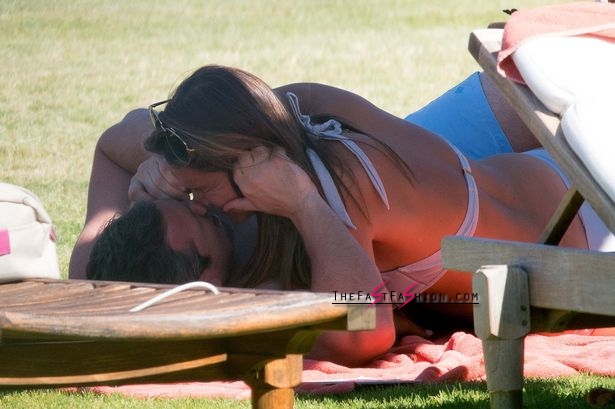 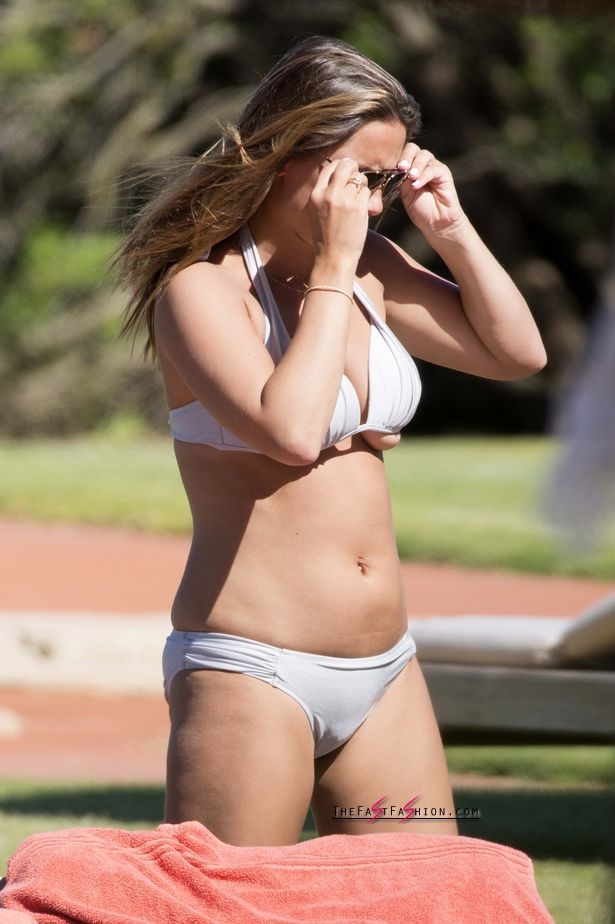 She had indicated last year the famliy were hoping for an actual move Stateside, but speaking on Lorraine in February, Sam said that would not likely happen as they’ve just bought a new house in Hertfordshire.

“We did go but it kept getting put back,” she said.

“We went for a holiday and now we want to go back for like two to three months and really live it out there.

“While the baby’s not in school we don’t feel like we have to be in one particular place.”

Previous Dani Mathers: 14 Must-See Pictures of Playboy Model On Instagram
Next About The Time Donald Trump Asked Salma Hayek On A Date 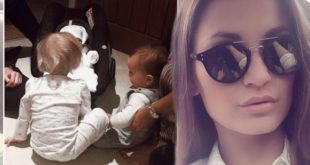