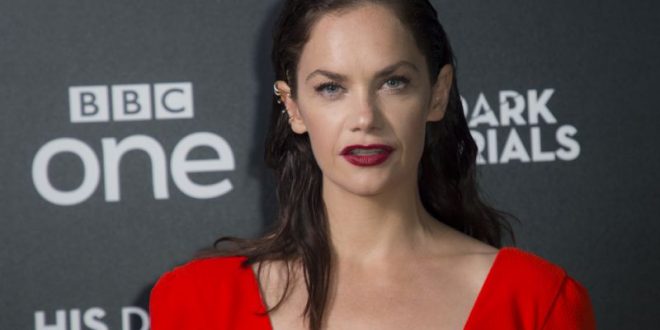 Ruth Wilson speaks out on quitting ‘The Affair’: ‘I didn’t feel safe’

Ruth Wilson has said she quit The Affair because “things didn’t feel right” and she “didn’t feel safe.”

The 38-year-old actress starred opposite Dominic West in the hit Showtime series for four years before leaving amid reports of a toxic work environment and too many sex scenes.

Wilson has now spoken out about her departure, telling Stylist magazine: “The reason I haven’t gone into The Affair is that I haven’t worked out how to discuss it.

“There’s a lot of noise and anger surrounding it, and really the power rests with me to choose how I discuss my life and my experiences.

“What’s important to say is that I did speak up. I did have a voice. I did stand up for myself. There was a situation on The Affair where things didn’t feel right, and I dealt with them, and I managed to protect myself.”

She added: “It was before #MeToo and before Harvey Weinstein — and yet my instincts were very clear and strong about what I felt was wrong, about what was going on, and what I didn’t feel safe about.”

The His Dark Materials star quit the series in 2018 ahead of its final season.

When the actress announced Season 4 would be her last, she told The New York Times her departure wasn’t about “pay parity” or “taking other jobs,” hinting “there is a much bigger story.”

At the time there were reports that the show’s creator and executive producer, Sarah Treem, put pressure on cast members to take part in sex scenes, creating an uncomfortable feeling on set.

A source with firsthand knowledge of the production told The Hollywood Reporter: “There was a culture problem at the show from the very beginning and a tone-deafness from Sarah Treem about recognizing the position she was putting actors in.

“Over and over again, I witnessed Sarah Treem try to cajole actors to get naked even if they were uncomfortable or not contractually obligated to.”

The Affair also starred Dominic West, Maura Tierney and Joshua Jackson. Anna Paquin joined the show for the fifth and final season after the departure of Wilson, playing her character’s daughter as an adult.