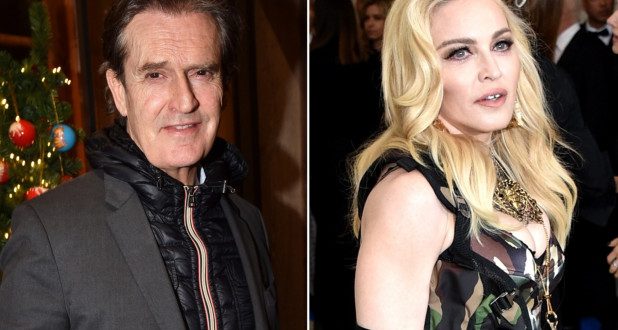 It’s been 14 years since Rupert Everett referred to Madonna as a “whiny old barmaid” — but the actor has since changed his tune.

During a visit to the “Lorraine” show Friday, the 61-year-old actor was asked about the insulting comparison he made within the pages of his 2006 autobiography, “Red Carpets and Other Banana Skins.”

“I don’t think though that you ever made up with Madonna,” began host Lorraine Kelly. “Because I remember in your book you called her a whiny old barmaid, which I thought was quite an interesting description.”

“That was an experience working with her, wasn’t it?” she continued. “You get taken into the bubble of Madonna, but then when you’re out, you’re out.”

Everett disagreed, insisting that he no longer has any hard feelings towards the 62-year-old artist.

“Well, no, we are friends,” he told Kelly. “I’m a great admirer of her as a person. I think she as well is an amazing woman. And where tenacity has taken her is unbelievable. And so I have great respect for her.”

RELATED:  Madonna hits back at rapper 50 Cent for ‘talking smack’ over her lingerie photoshoot

The former BFFs were once thick as thieves before co-staring in 2000 box office bomb “The Next Best Thing,” where they played friends who decide to have a child together, which leads to a custody battle.

Everett claimed back in October that the movie’s failure and his bio took a toll on their friendship.

“We don’t see each other anymore. I do miss it,” he told The Daily Mail. “She’s an amazing person and that part of my life was incredibly exciting. To be doing a film with her and to be a friend of hers and to have been such a fan of hers.”

“But the fallout from the movie’s failure was gigantic for me, like an outer-space explosion.” 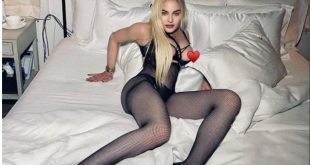 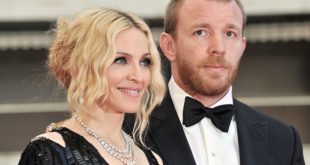 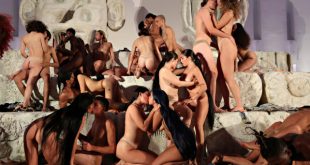