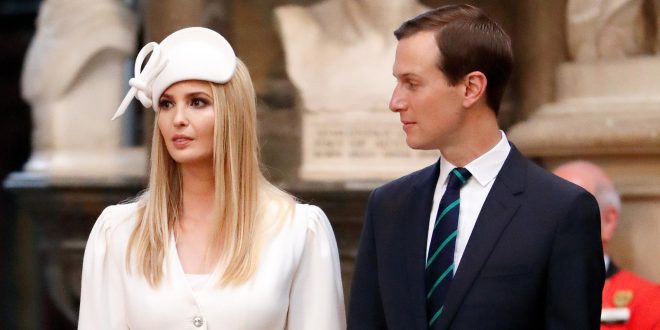 Spoiler alert: If you’re a rich Miami parent and you just got a text message, it’s about where Ivanka Trump’s kids are going to go to school.

We’re told that after Page Six revealed that Trump and husband Jared Kushner bought land on exclusive Indian Creek and plan to move their family there after they leave Washington, DC, locals are frantically working up Robert Mueller-esque theories about the subject.

“The closest good Jewish school to where they bought their land is Lehrman, which is about 5 minutes away. Otherwise, Ransom Everglades, which would be far for them, Miami Country Day — which is about 15 minutes — and Cushman are all very good private schools,” a Miami parent on the social scene told us at breakneck speed. “Pinecrest is a very good school, but super far. If they are going Jewish and plan to in the meantime rent or live in that area near where they are building the house, I bet Lehrman.” 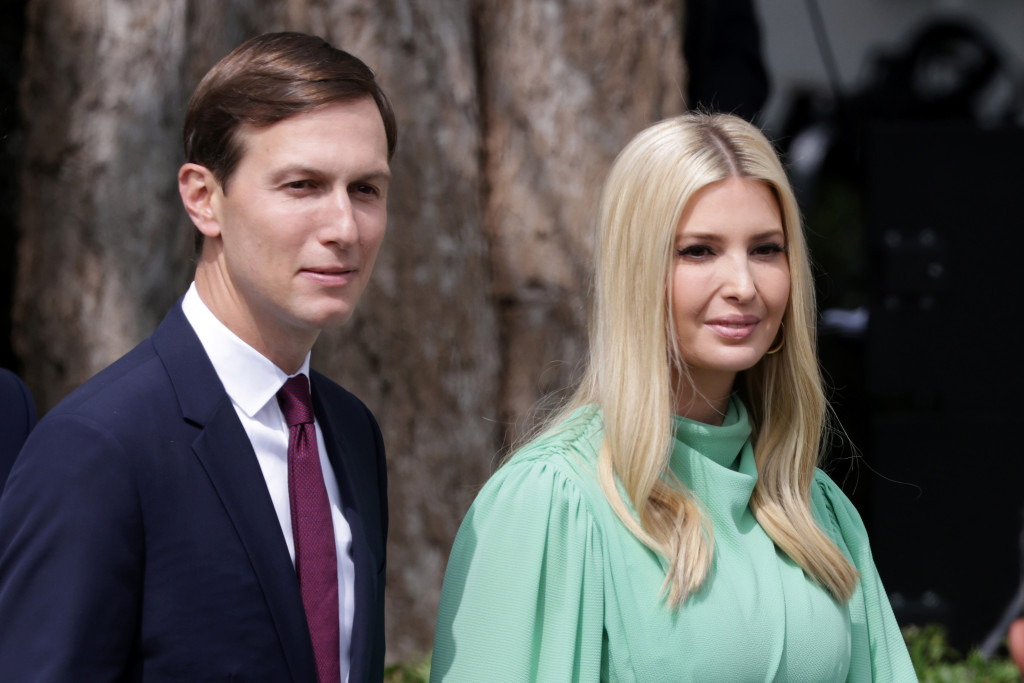 However, they sounded a note of — somewhat spoilsport — caution.

“The thing is, they bought a plot of land and building a mansion on Indian Creek is no small job — the houses are enormous. How long does it take to build a house from scratch? So who knows when they’d actually be in that house.”

They added, “I must have gotten 10 texts [about this] yesterday.”

Trump and Kushner, both 39, have three young children. 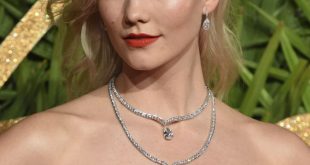 Karlie Kloss’s swipe at Ivanka and Kushner amid Capitol riot 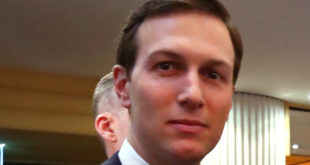