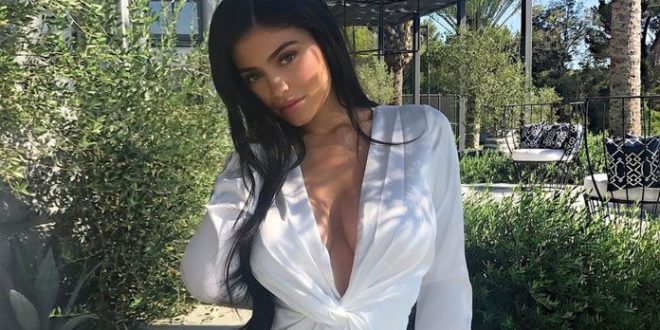 The Real Reason Kylie Jenner Has Been Hiding During Her Pregnancy

At which she was honored with the, Newsmaker of the Year, award for her namesake beauty brand. Jenner’s social media presence has also changed dramatically. While she once documented her every move for fans she is now using the platforms mostly to promote Kylie Cosmetics. [MUSIC] Jenner has mostly avoided neck-down shots, opting for zoomed-in selfies instead. In less close-up shots, she covers up with baggy clothes like chunky turtlenecks or oversized jackets. [MUSIC] [MUSIC]

Few things in the world celebrity babies have been as talked-about in the last six months as much as Kylie Jenner’s pregnancy. Why isn’t her family talking about it? Why has Jenner virtually vanished from the Hollywood scene? And why hasn’t Jenner addressed the news herself firsthand?

Well, we don’t have all the answers yet, but thanks to People‘s source, we do have some idea of why she’s been hiding out. 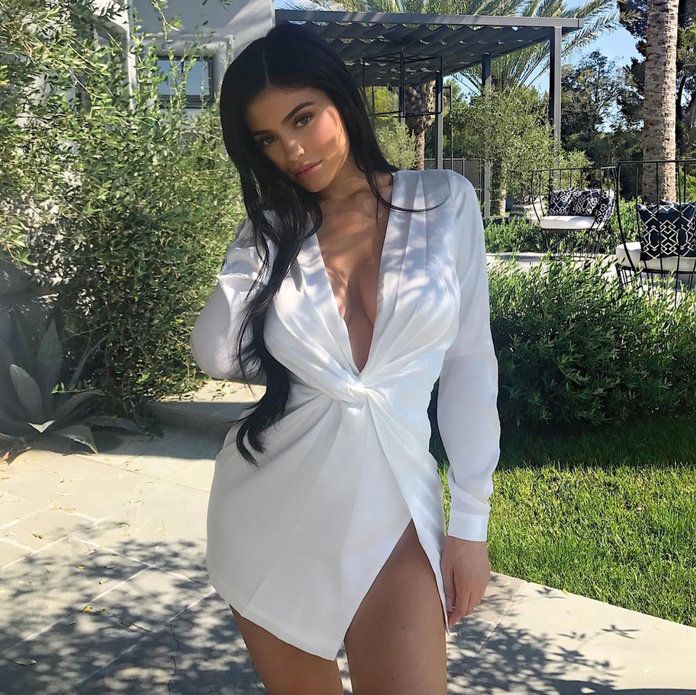 “She clearly made a conscious decision to step away from the spotlight. Kylie didn’t want her pregnancy to be a circus,” the anonymous source said. “She is actually very private about certain aspects of her personal life, and staying low key has given her time to really prepare for what’s coming.”

The explanation makes sense, even if fans might be disappointed at the lack of maternity street style (at least big sis Khloé’s holding down that front).

A glimpse of Jenner was released on the same day that Kim Kardashian and Kanye Westwelcomed their daughter Chicago, but Jenner has remained uncharacteristically mum in preparation for motherhood.

With recent news that she’s planning to introduce her daughter via social media, and an impending February due date though, it probably won’t be too much longer until she steps back into the spotlight once again