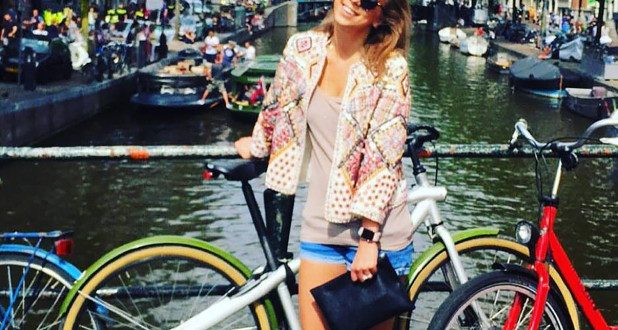 Austrian Princess Maria Galitzine died this month in Houston from a cardiac aneurysm, according to the Houston Chronicle. She was 31 years old.

Maria, who was also known as Maria Singh, passed away on May 4, just days before her 32nd birthday. She was laid to rest in the Orthodox section of Houston’s Forest Park Westheimer Cemetery on May 8.

Born in Luxembourg, Maria was a descendant of Emperor Charles I of Austria and attended school in Moscow before moving on to the College of Art & Design in Belgium.

The late royal lived in Houston with her husband, renowned chef Rishi Roop Singh. The couple, who married in September 2017, had a 2-year-old son named Maxim, whom Maria’s obituary described as “the apple of her eye.”

She is also survived by her sisters Xenia Galitzine de Matta, Tatiana Galitzine Sierra and Princess Alexandra, her brothers Princes Dmitri and Ioann, and her parents, Princess Maria-Anna (born Archduchess of Austria) and Prince Piotr Galitzine.