Carole Middleton has been criticised for selling a Halloween costume on her website, Party Pieces.

Simone Simmons, a friend of the late Princess Diana, called the 64-year-old mother of Kate Middleton ‘sicker than sick’ after a zombie princess outfit was listed on her party supplies website.

Party Pieces, established by Middleton in 1987, was recently updated to include a dedicated Halloween section, where this costume is sold alongside hundreds of others. The costume has since been removed from the website.

Simmons told the Daily Star: “This is sicker than sick. This is really scraping the barrel. It’s twisted and warped.”

Strong words indeed – except the costume in question doesn’t appear to have anything to do with Princess Diana. 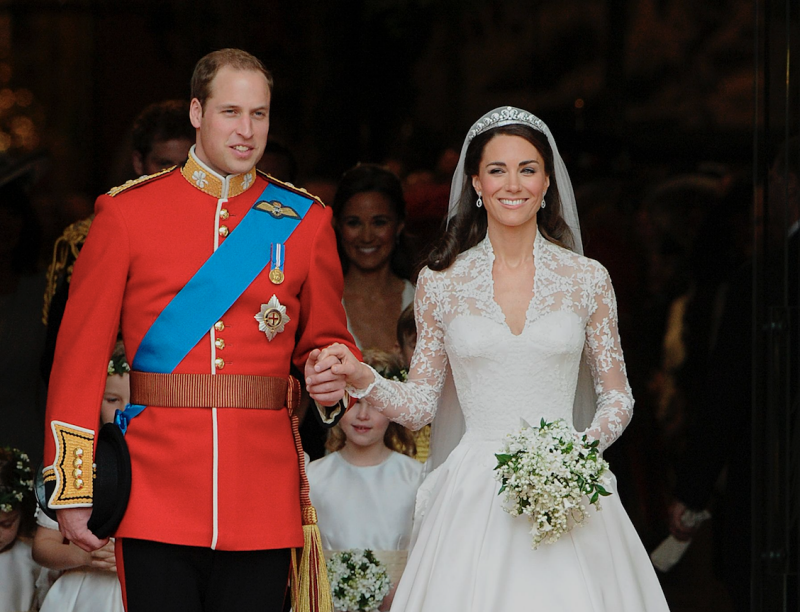 The description on the website reads: “Our Zombie Sleeping Princess costume in pink includes a dress with chest print detail.

“This not so pretty princess costume features a blood-drenched pink silky dress with a jagged skirt.

“The top includes a gruesome print of the poor zombie princess’ rib cage and organs.”

Should Carole be expected to stop selling these costumes because of her royal link, or is this just one step too far?

While it may depict a ‘princess’, this is by all accounts an extremely popular dressing up choice.

RELATED:  Princess Diana’s fatal injury should not have killed her, expert says

The ‘zombie princess’ theme is by no means exclusive to Party Pieces. A number of costume sites, including Smiffy, Fancy Dress Hub and sellers on Amazon and eBay, all sell similar costumes – and we’re pretty sure they’re not trying to insult Princess Diana, either.

This isn’t the first time Carole has been criticised for the stock she sells on Party Pieces, which was founded 14 years before Kate and William met.

She was called out for reportedly ‘cashing in’ on her daughter’s wedding to Prince William in 2011 after Party Pieces revealed plans ‘traditional street party bits’ on their website around the same time.

Previous Teacher Ellie Wilson Allegedly Had Sex With Student In Airplane Bathroom After School Trip
Next Chantel Jeffries: 11 Hottest Photos On The Internet 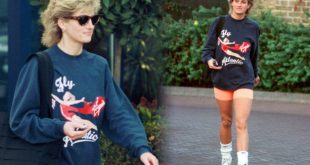 Princess Diana’s used workout shirt being sold by her trainer

Get Ready for Halloween with These Zombie Costume Ideas