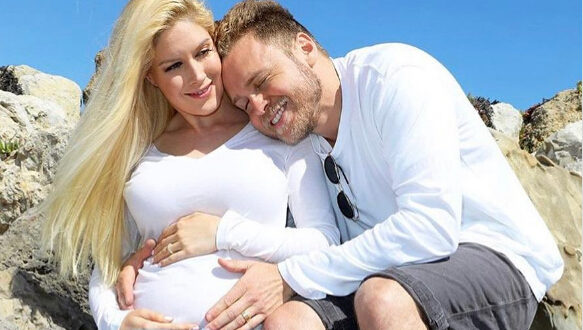 Pregnant Lauren Conrad Introduces Her Beach Collection in a Bikini

Pregnancy life is a beach for Lauren Conrad.

The 31-year-old designer rolled out a new collection for Kohl’s Wednesday, with a snapshot of herself in a teeny red bikini and a coverup from her beach line. 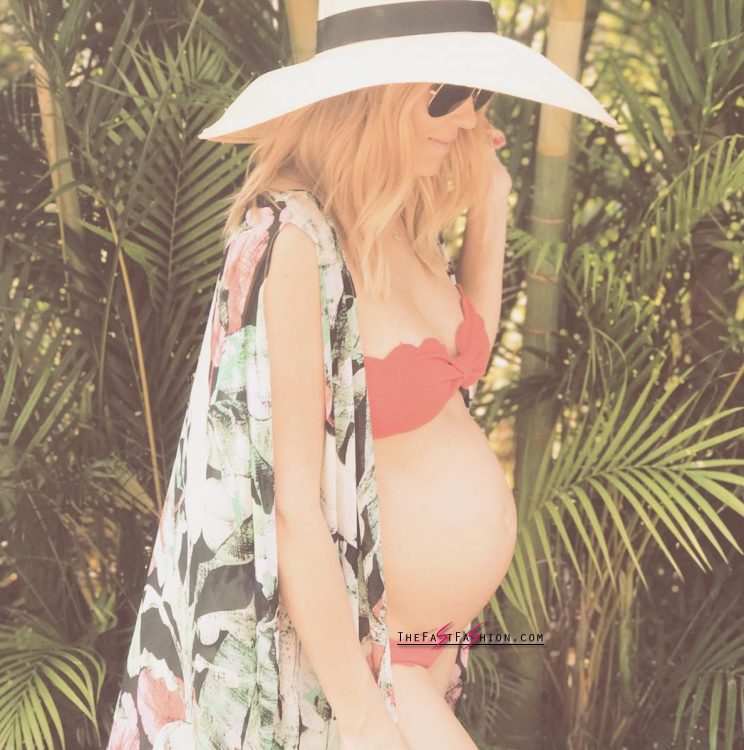 “It’s finally here! I’m so excited to announce that my @lclaurenconrad beach collection just launched!” she wrote on social media. “The collection has all the swimsuits, coverups and beachy outfits you’ll need to get ready for summer. Up until now we only had sample sizes so I wasn’t able to squeeze into a bikini for my baby moon, but I lived in the pretty coverups like the one above!”

The pieces, which include swimwear, sunglasses, dresses, and sandals, range in price from $34 to $68.

Conrad, who married lawyer William Tell in 2014, announced her pregnancy with a sonogram photo on Jan. 1. “Happy New Year! I have a feeling 2017 is going to be the best year yet.”

However, as The Hills star told Yahoo Style, the baby onboard has not changed what she likes to wear while frolicking in the sun.

“For me, I just had to size up. So I still wear bikinis. I still wear the same styles as I did before, I just go for a bikini bottom and a bandeau,” Conrad said of her pregnancy beach style. “It is the easiest for me. … But some people want to wear a one-piece, they want to be a bit more modest. I think it just depends how comfortable you are showing off a different shape.”

Conrad has demonstrated before that she’s still very comfortable in a bikini while pregnant.

On the same day that Conrad launched her new line, her former friend and Hills co-star Heidi Montag appeared on E!’s Daily Pop to talk about her own pregnancy. On the cover of Us Weekly, Montag and husband Spencer Pratt revealed that they are also expecting a baby. During the interview, Montag also spoke about her seemingly favorite subject: the fact that she and Conrad are (still) no longer friends.

After her baby news, Montag said she heard from stars of the MTV show, such as Kristin Cavallari and Audrina Patridge, but not Conrad.

“Obviously, I didn’t hear from Lauren, but I wasn’t expecting to,” said Montag, who had a falling out with Conrad on the show, after Pratt, her then-boyfriend and now husband, started a rumor about a Conrad sex tape.

“I certainly wish the best for her and her life,” said Montag, who’s expecting a boy. “I’m thankful for that time period, but that friendship is long gone.”

Maybe their kids will be friends? We know they’ll be close in age. 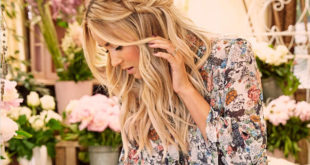