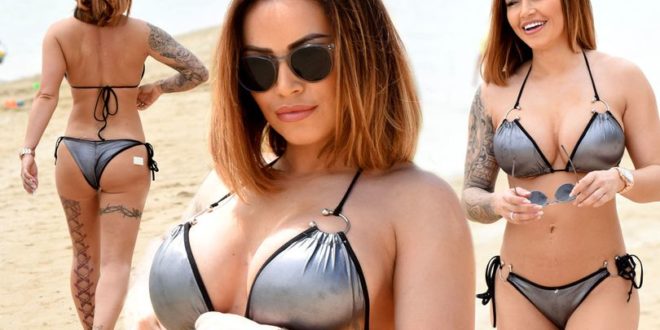 The actress has been spotted topping up her tan in Dubai ahead of her rumoured entry into the Big Brother house.

Gemma was seen enjoying the sunshine as she hung out on the beach. 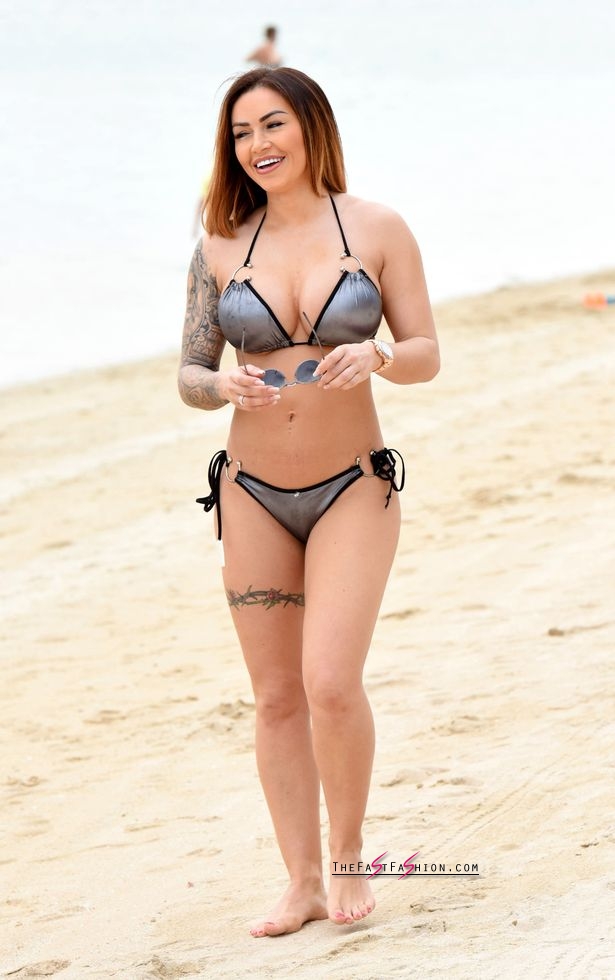 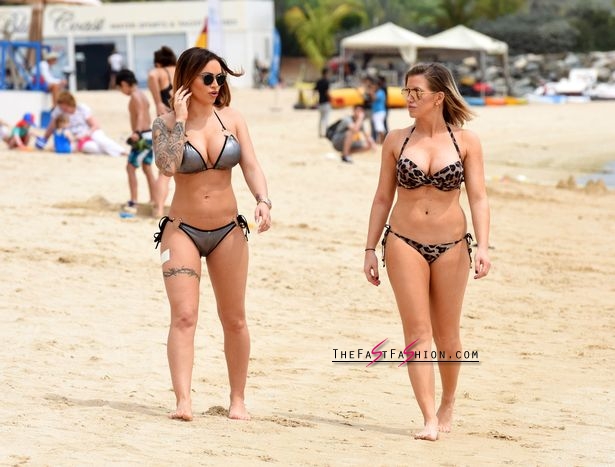 The tattooed beauty was wearing a tiny silver bikini that showed off her enviable figure.

Her shoulder-length ombre hair was billowing in the wind and she flashed a smile as she strode along the sand.

A source said that Gemma has already passed the psychological tests and “will record her opening night VT later this week”.

There are also rumours that Gemma will come face to face with someone from her past in the house. 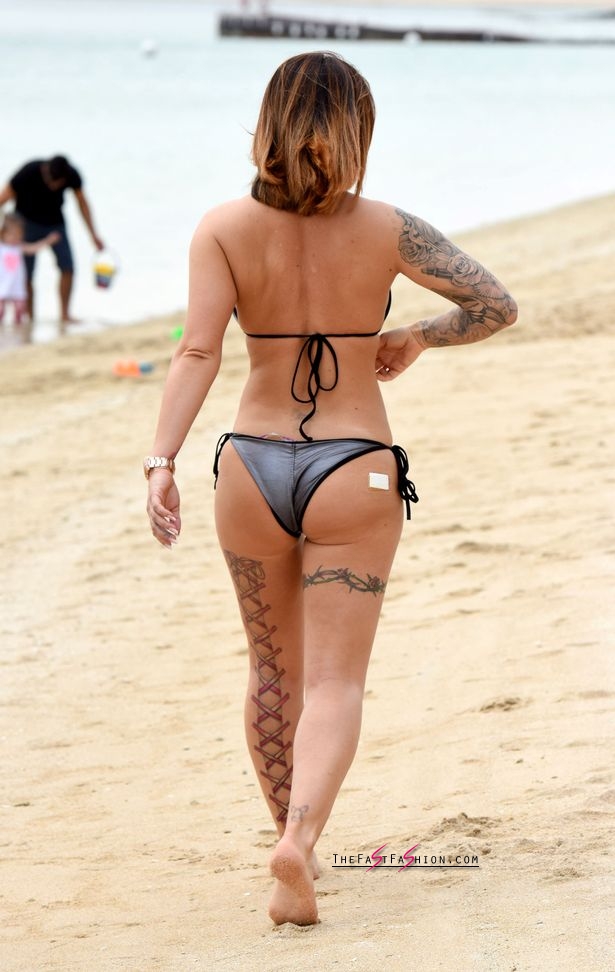 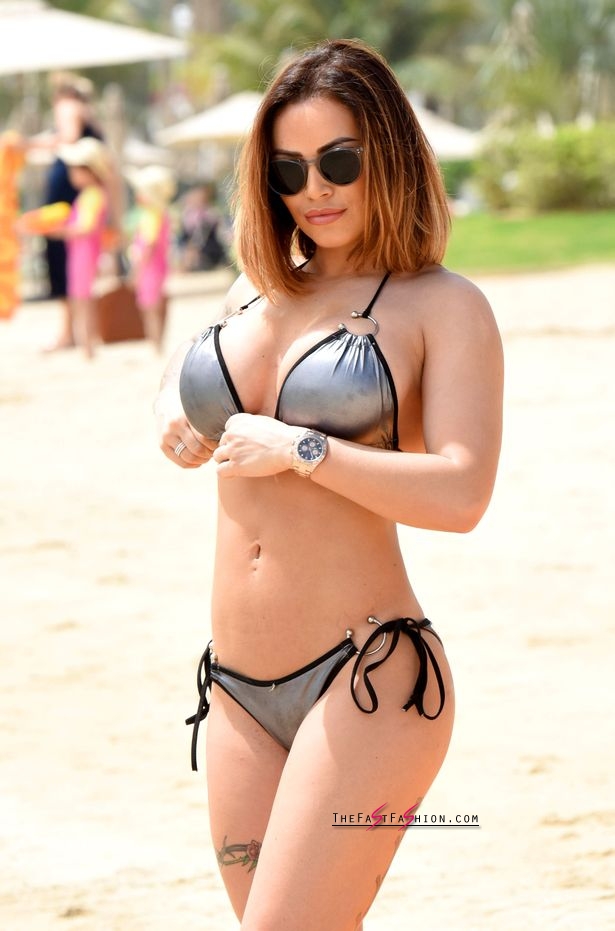 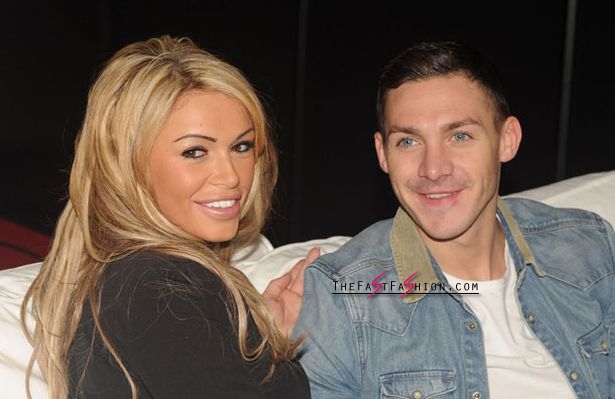 The insider added: “There might be someone in the house that she knows, maybe an ex or someone she doesn’t get along with.”

Gemma will be entering the house five years after her ex Kirk appeared.

She split from the former TOWIE star before he went into the house in 2012.

Gemma recently warned people away from tanning injections by sharing pictures of her own injuries from using them.

She’d previously had no problem using them.

“They hurt this time and turned into little hard red lumps,” she said after explaining she injected 3 injections at 0.1ml, one into her right leg and one in each buttock. 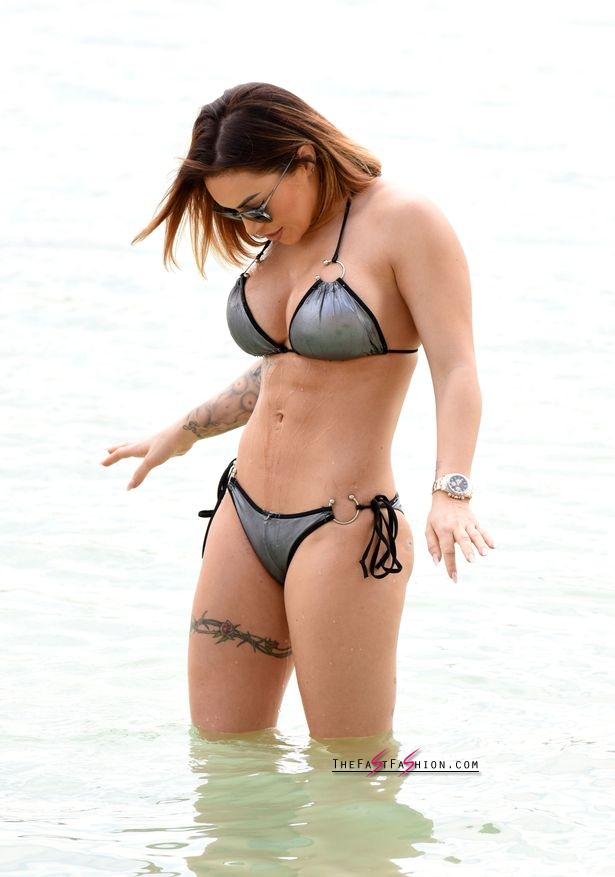 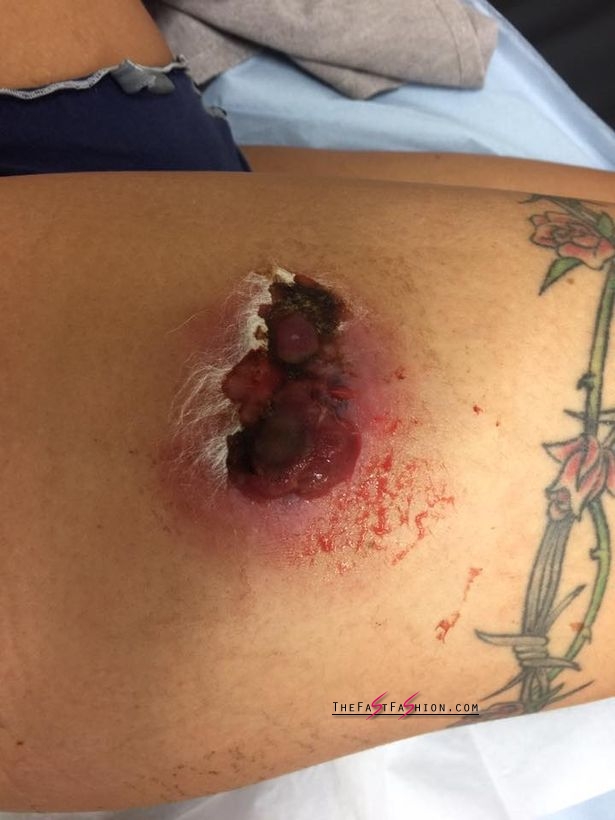 Gemma warned people off tanning injections after this happened to her (Photo: Facebook)

“I presumed it would disperse and go away.”

Gemma explained how she went to the walk in centre at Burton Hospital after calling the NHS helpline, and was given a course of antibiotics but the situation didn’t improve.

After steroid cream also didn’t help, her skin appeared “sore and angry”, which led her to an ultrasound scan for the lumps.

Gemma still had some plasters on her leg and bum during her visit to the beach.

Previous Lourdes Leon makes a splash in black bikini as she soaks up the sun in Miami
Next Irina Shayk: 18 Must-See Pictures Of Model