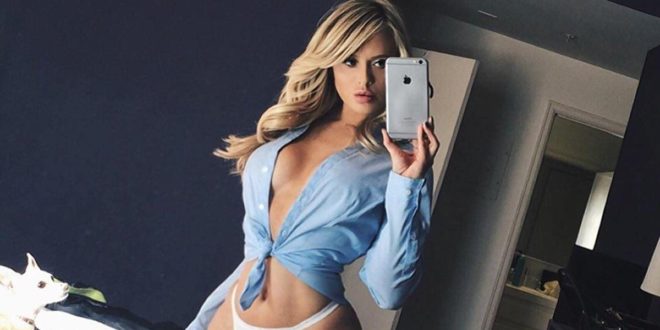 Playboy model Katie May would still be alive today if not for the chiropractor whose “forceful” and “aggressive” adjustments tore an artery in her neck and caused her fatal stroke, a new lawsuit filed Wednesday claims.

It claims Maimon first tried to work with the insurance carrier for the chiropractor now being sued but got nowhere. 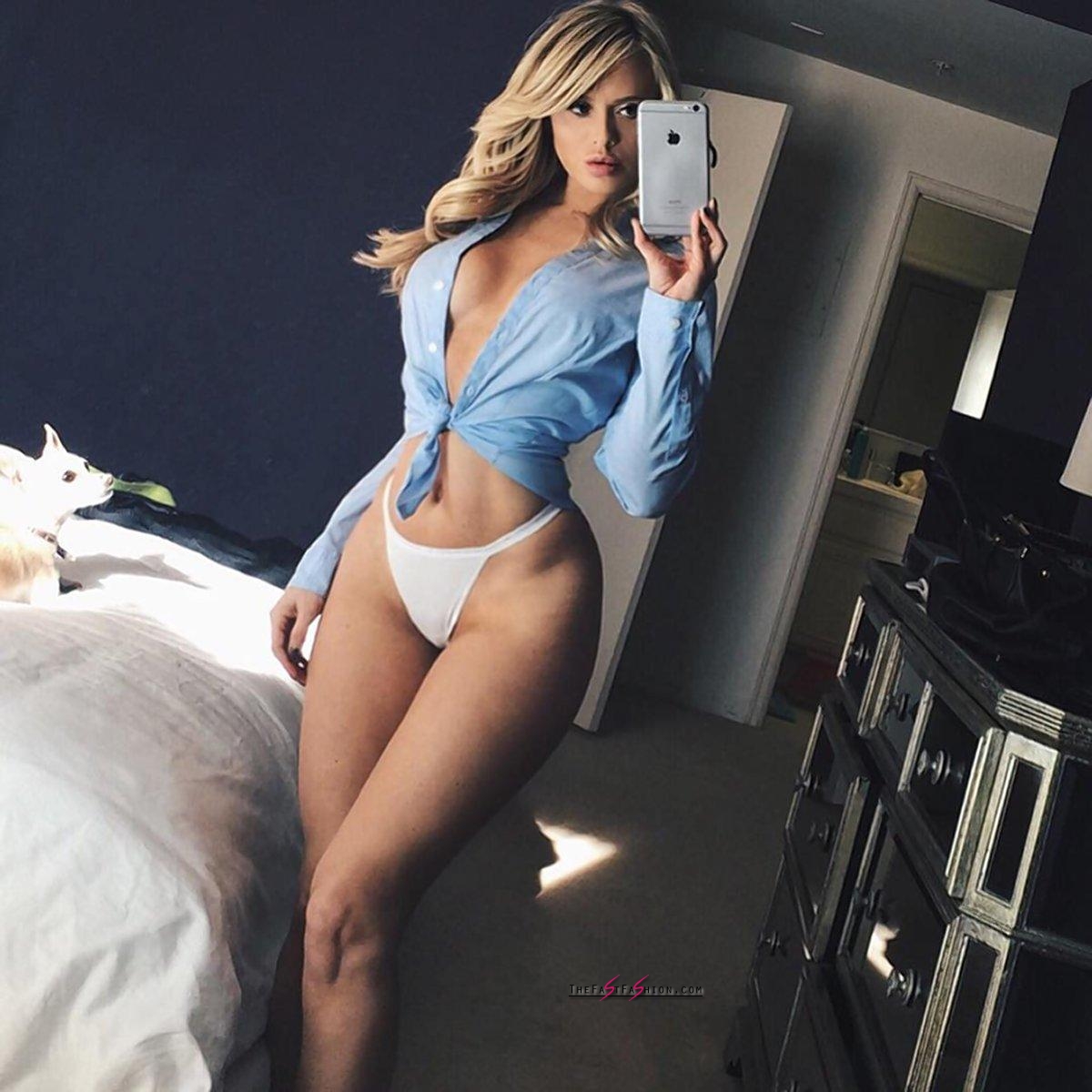 “The carrier forced (Maimon) to file this action by refusing to attend a mediation to help Mia with some college money,” the paperwork asserts.

According to the lawsuit, May died February 4, 2016, after chiropractor Eric Swartz “negligently” treated her at the Back to Total Health Wellness Center in West Hollywood.

Known as “The Queen of Snapchat,” May sought treatment from Swartz for a known “trauma” suffered during a photoshoot in which “she had to hold an awkward pose for a while,” the lawsuit states.

The paperwork claims Swartz should have recognized May’s need to get a CT scan to accurately diagnose possible spine issues before treatment.

“A reasonable chiropractor in Dr. Swartz’s position would not have adjusted May because of the risks involved and would have referred May to the emergency room,” the lawsuit argues. 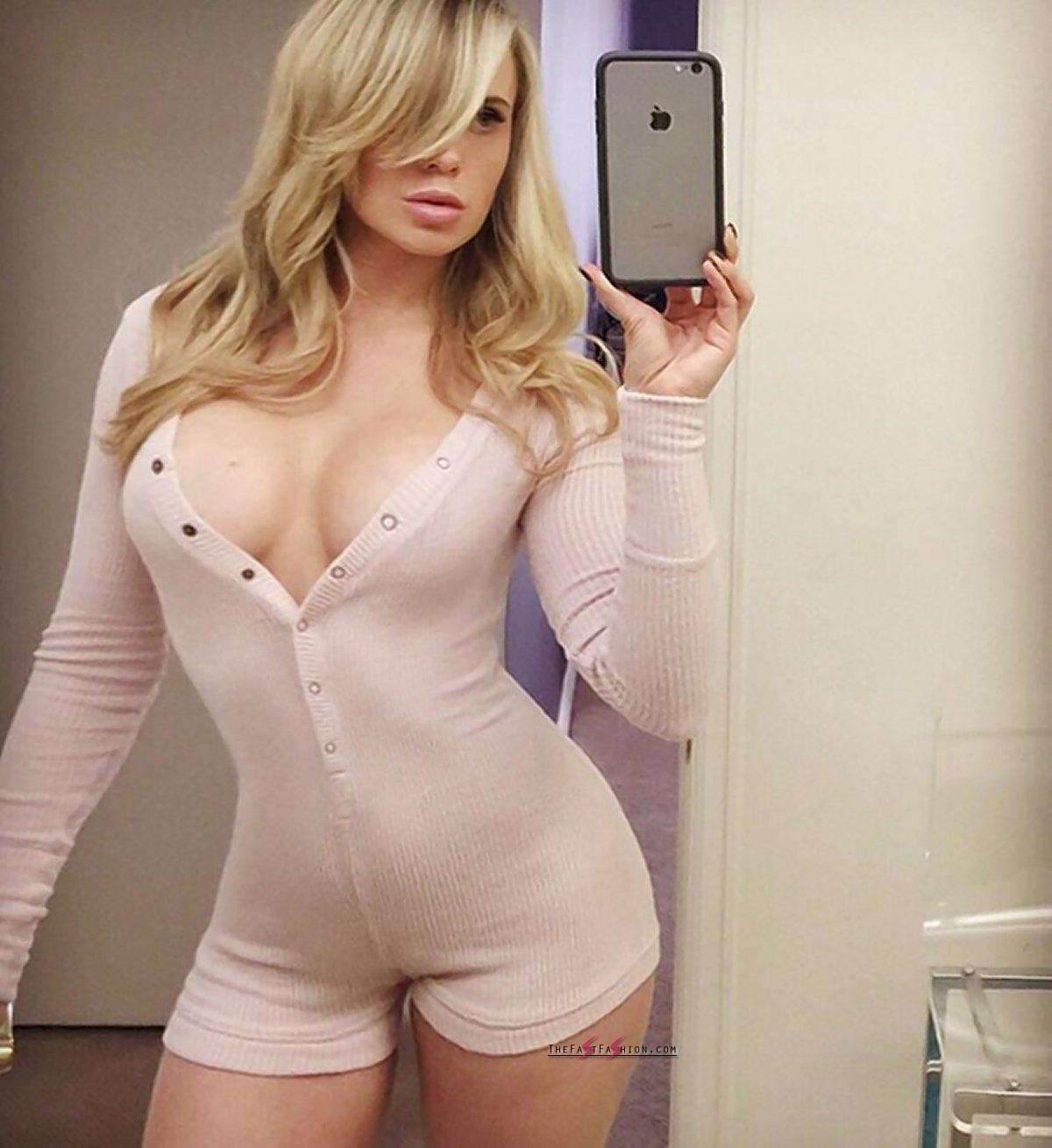 The Los Angeles County Coroner ruled May’s death an accident but noted it was caused by a chiropractic adjustment.

After her last adjustment, May complained of dizziness and headaches — and rushed to a hospital with difficulty speaking and left-sided weakness, the lawsuit states.

She lost consciousness before her parents were able to fly in from out of state to see her.

The parents later made the devastating decision to remove May from life support because doctors declared her brain dead, the lawsuit says.

Attempts to reach Swartz were not immediately successful Wednesday.

“At the time of her death, Katie May was 34 years old with a full life ahead of her,” the lawsuit seeking unspecified damages states.

“May devoted her life to her daughter, Mia,” the suit filed by lawyer Ronald Richards continues. “Mia is deprived of growing up with not only her mother, but her best friend and support system.”