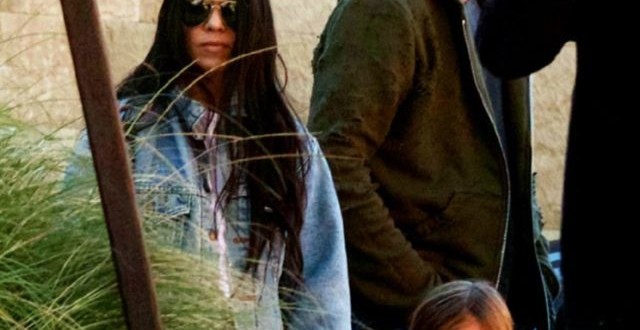 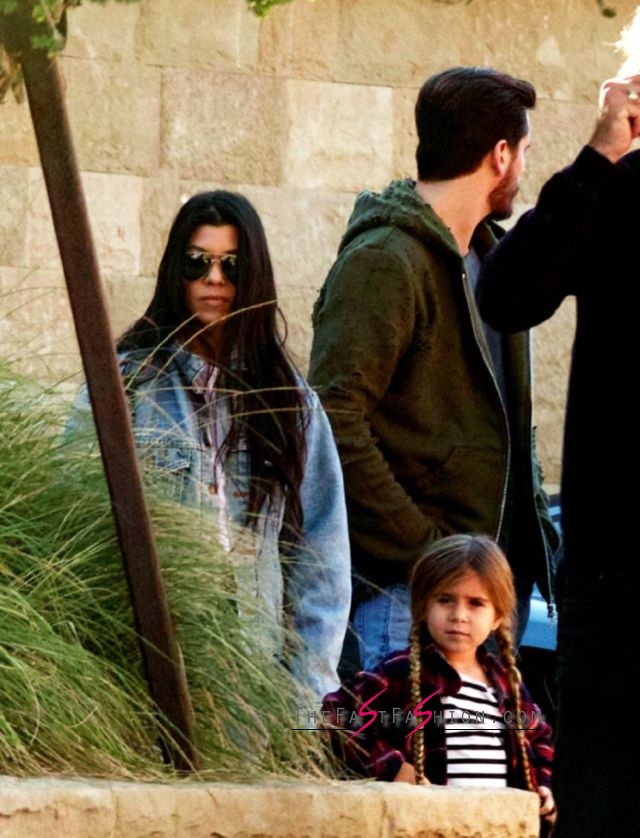 While we didn’t even know extensions existed when we were 4 years old (unless you count those long clip-in chunks of blue hair), it makes sense that when you’re a child in the Kardashian klan, you’re exposed to things like hair extensions earlier in life. Which would explain why Penelope Disick rocked super long, super unnatural braids while out with her parents recently.

Of course, they could be real…but considering we just saw the little girl out with her parents with hair barely below her shoulder, it’s not possible.

She paired the casual butt-length braids with a plaid button-down, looking ready for a laidback weekend at the cabin. Her mom Kourtney Kardashian matched Penelope’s laidback look in a Kanye West designed denim jacket with “Pablo” written on the back four times.

These Rapunzel-like pigtail braids are similar to the boxer braid extensions she rocked on a family ski trip to Colorado last winter, matching cousin North West and aunt Khloé Kardashian. However, instead of starting at the tip of her hairline and going down her head and back, these braids were much looser and started at the bottom of her head.

When Penelope and North debuted those braids for the first time in April, the looks were met with a lot of criticism for putting children through the process of getting extensions. However, we aren’t sure whether or not these are just simple clip-ins. What do you think?

Previous This New Year’s Eve Chow will take your party to the next level!
Next Mom`s Photos Show How Far She`s Come