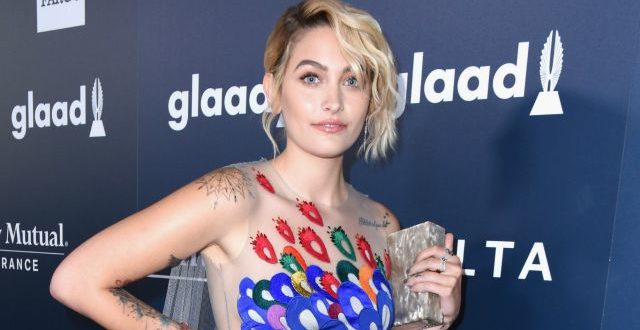 The two were photographed hand-in-hand while taking a stroll through Pacific Palisades in Los Angeles, California, on Sunday.

“They’re just friends, nothing more,” a source close to the 19-year-old model shares. “I know the pic looks like there’s more to it, but there’s really not.”

A rep for Donovan, 38, also insisted the relationship is platonic, telling Just Jared, “They are just friends. Both are big animal lovers and advocates and are working on a ‘Be Pawsome, Adopt!’ campaign for local L.A. shelters. Trevor is big animal and human rights advocate … they are friends who want to help the helpless.”

Animal advocacy isn’t the only thing keeping Jackson busy. Between writing songs, getting new tattoos and starring in music videos, she recently took time out to pay tribute to her late father, music icon Michael Jackson, on the eighth anniversary of his death.

“My angel, my king, my universe,” she wrote alongside a photoshopped pic of her with her father. “Eight years without you feels like a lifetime.”

Previous Charlize Theron Says She Had a Hard Time Losing Weight After ‘Tully’ Role: ‘It Was Brutal’
Next A First Look At Clare Waight Keller’s New Givenchy 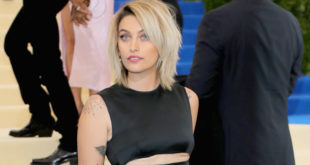