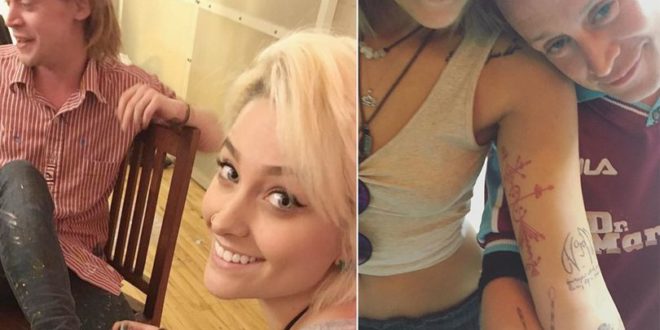 Paris, 19, has long been close to the child star who was a close friend of her late father

Paris Jackson and her godfather Macaulay Culkin have had matching tattoos.

Michael Jackson’s daughter and the Home Alone star showed off their new inkings on social media.

The photographs show both have the same etching – a spoon-like shape – on their forearms.

It is not clear what the markings represent.

Paris, 19, has long been close to Macaulay, 36, who was a close friend of her late father. 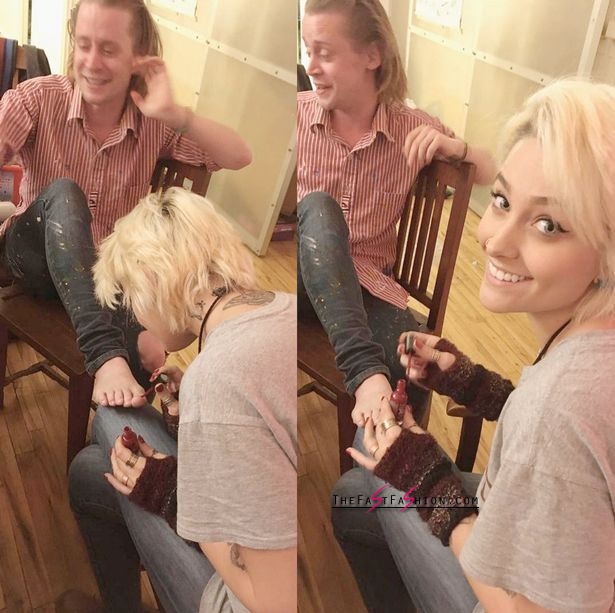 The pair have long been close (Image: parisjackson/Instagram)

RELATED:  Helix Tattoos Are the Adorable New Trend Guaranteed to Replace Your Earrings 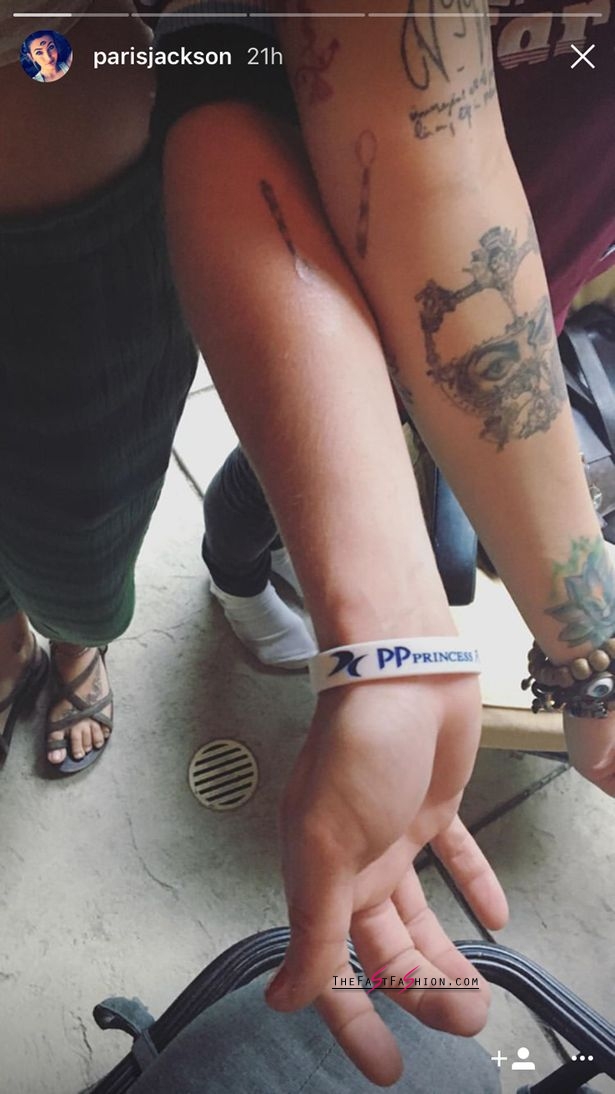 The teen has other tattoos, including one that honours the king of pop.

The etching reads Queen Of My Heart, in the singer’s handwriting.

Meanwhile, Paris recently swapped a life of luxury to live in a wooden “hippy haven” with Marlon Brando’s troubled granddaughter and a raft of housemates. 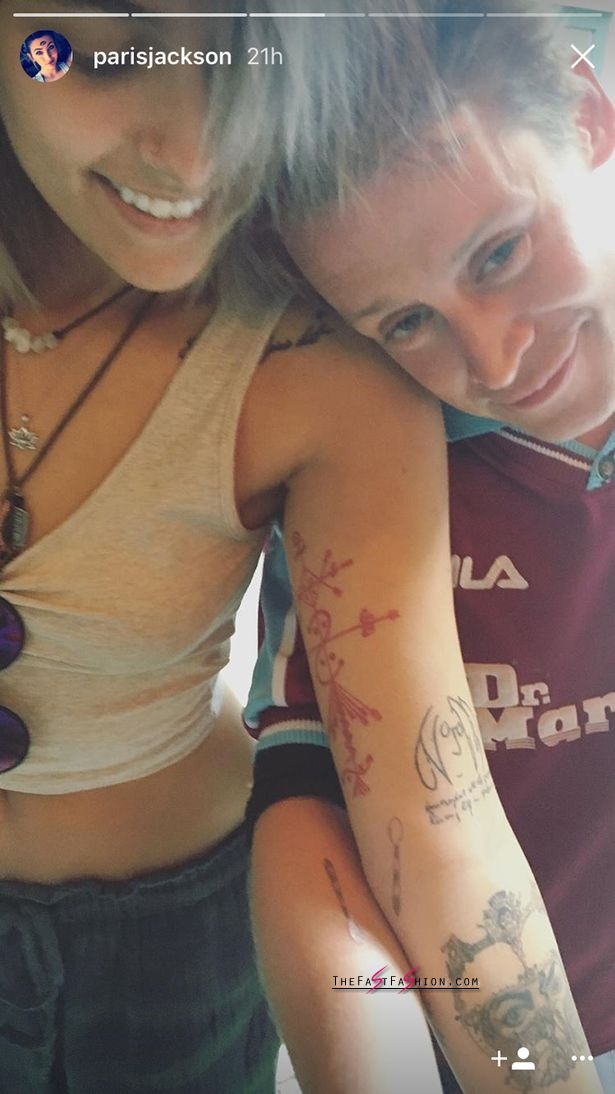 The 19-year-old shares a seven-bed house in Topanga Canyon, in mountains above Los Angeles.

Paris, Prudence Brando, 18, and pals have found strength in each other as they put their difficulties behind them.

Prudence’s dad is Miko Brando, 56 – son of legendary actor Marlon and a former employee of Jacko. 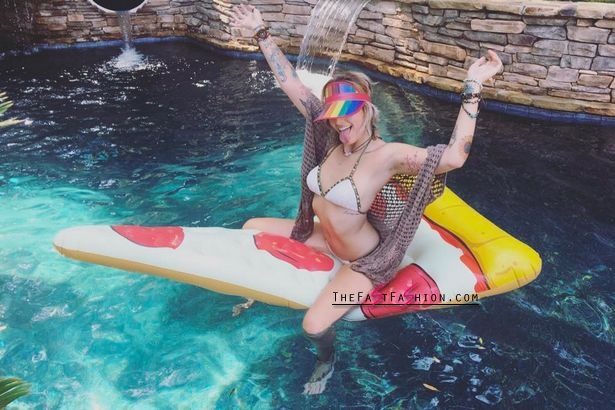 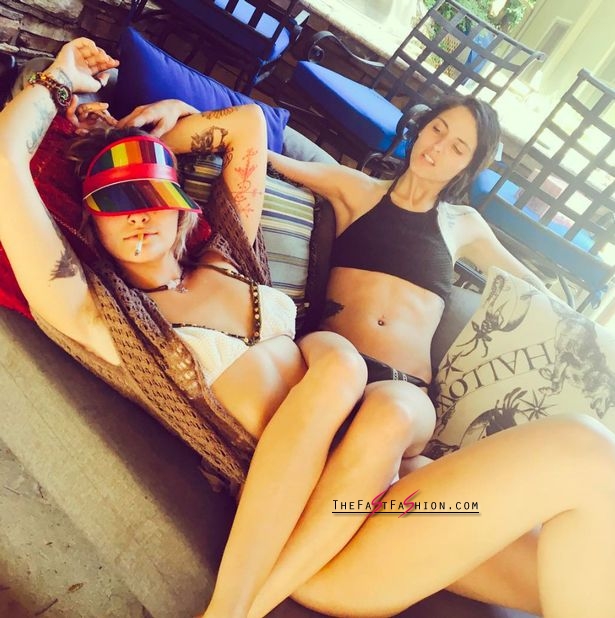 Most of the housemates – including four from Tennessee and one from Texas – are trying to make it in the movie industry.

Previous Audreyana Michelle: The Lovely Model Who Was Seen Hiking With Justin Bieber Over The Weekend
Next This 13-Year-Old Makeup Artist’s Creations Will Give You Nightmares