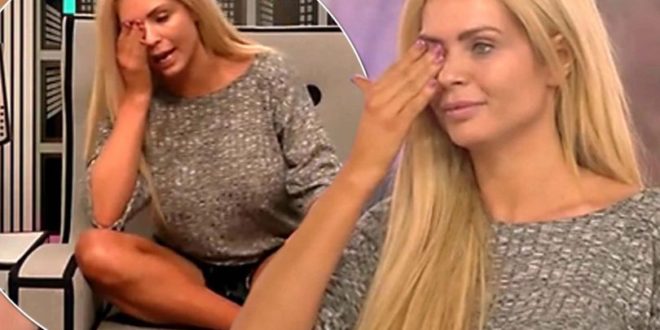 The Celebrity Big Brother star suffers from a rare condition

Nicola McLean has revealed she is virtually blind in one eye, due to a rare condition.

The Celebrity Big Brother housemate has hit back at trolls who bullied her online after she was seen covering one of her eyes during rows with Kim Woodburn on the reality show.

In a candid chat with The Sun Online , the star explained how her sight started to go two months before she went into the Channel 5 digs, and added that she had to wear a contact.

“I have always had bad eyesight in my left eye but my right eye has always been fine and then about two months before Big Brother I noticed my eyesight changing,” she said.

“Now I can barely see out of this eye, I’m talking barely see, I’ve got a contact in it now. Basically what’s happened is, this right eye, I can’t see out of it but it’s also developed an adult squint, which is rare.”

Nicola added that she was “paranoid” when arguments started after she’d got in bed on CBB , because she’d already taken the lens out.

Her doctors think that the star – who was born with a squint in her left eye, which was rectified – could be suffering from pregnancy-related diabetes.

The mum-of-two – whose husband Tom had to bring special glasses to her during the reality show – revealed while the squint can be fixed, she’ll still have problems with her vision.

“So we need to work out why the vision’s gone from being OK to so bad,” she said. “I’m OK because with a contact or my glasses it’s fine, mine’s not a lazy eye it’s a proper squint, so if I took my contact lens out now it would just wander.” 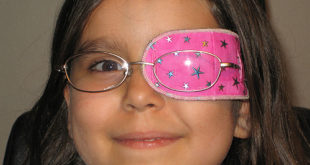