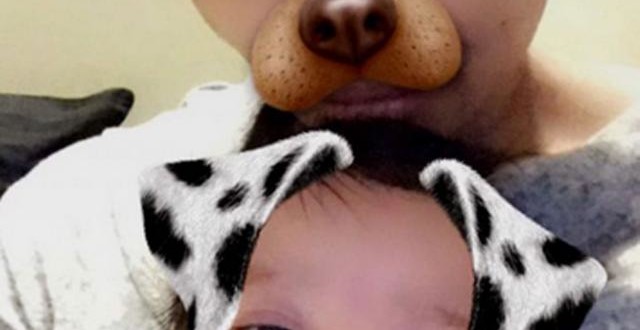 After Rob Kardashian suffered a medical emergency that landed him in the hospital Wednesday night due to complications with his diabetes, he’s back to focusing on two of the top ladies in his life. 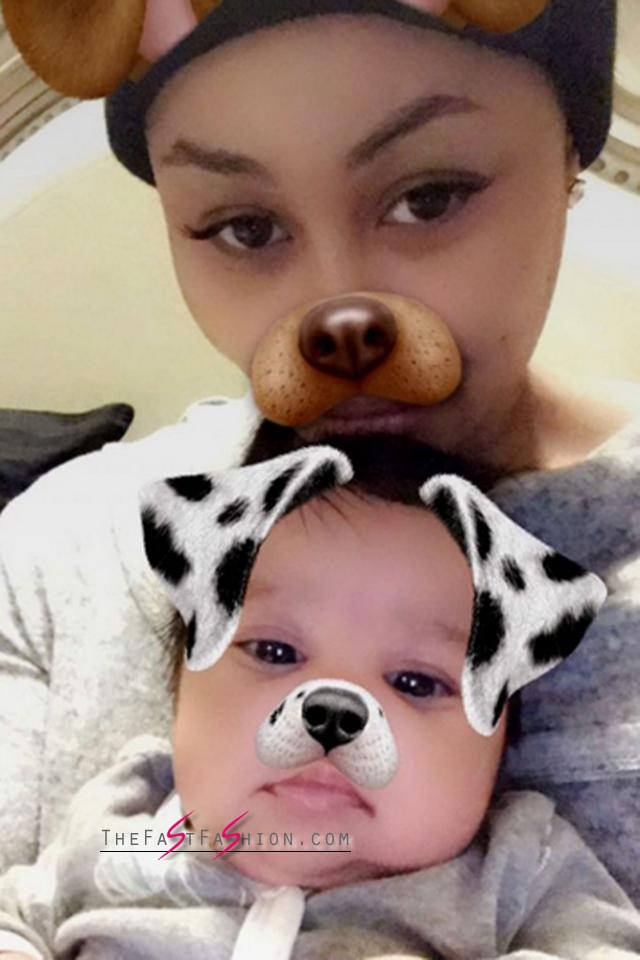 “My babies,” he captioned the snap with heart face emojis. “Look at my babies chunky face lol.”

Kardashian also posted two pictures showing off his cute daughter. In one photo, Dream sits next to a white teddy bear that is only slightly smaller than her. She’s donning a patterned onesie with pink and white shoes as well as a puffy white headband.

“Just me and Dream,” the proud papa wrote.

In another photo, captioned “Goodnight,” Dream eyes the camera as an adult’s hand holds her head.

Just me and Dream💙💙

Although the couple have been on the rocks lately — and have spent some time living separately following Dream’s birth — Chyna was by her beau’s side when he headed to the hospital earlier this week.

An insider told PEOPLE that Kardashian “wasn’t feeling well yesterday” and “recognized that his symptoms were diabetes-related,” opting to go to hospital to take care of himself. Kardashian was hospitalized exactly one year ago in December 2015 and was subsequently formally diagnosed with type 2 diabetes.

“Rob has made some changes to his lifestyle, but all the latest drama with Chyna has made him depressed,” says the source. “And he has been on a terrible diet.”

The insider adds that Kardashian “hasn’t been taking care of himself, and that’s why he’s now sick again.” 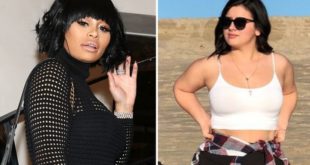 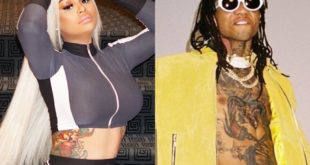 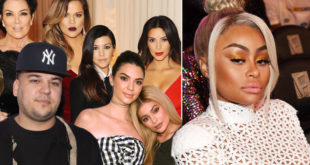 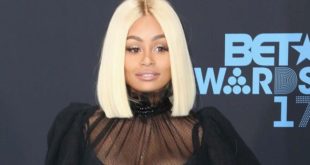 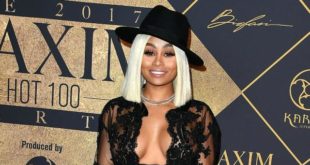 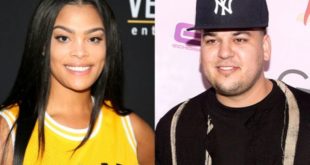 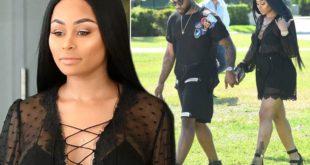 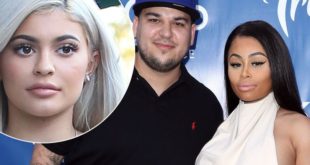