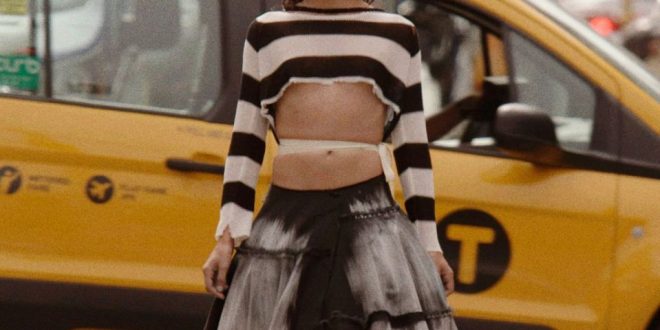 The model Maxima Cortina has died at the age of 25

Cortina, a Ford model, was at her home in Brooklyn at the time of her death on Tuesday. The cause of has not yet been determined, according to her brother Luke Cortina.

Maxima Cortina walked the runway for such designers as Jason Wu, and also worked with Marni, Calvin Klein and Telfar among others in recent years. Cortina appeared in Vogue, Mission, Purple and Spur magazines as well as WWD, and walked the runways in Paris Fashion Week. 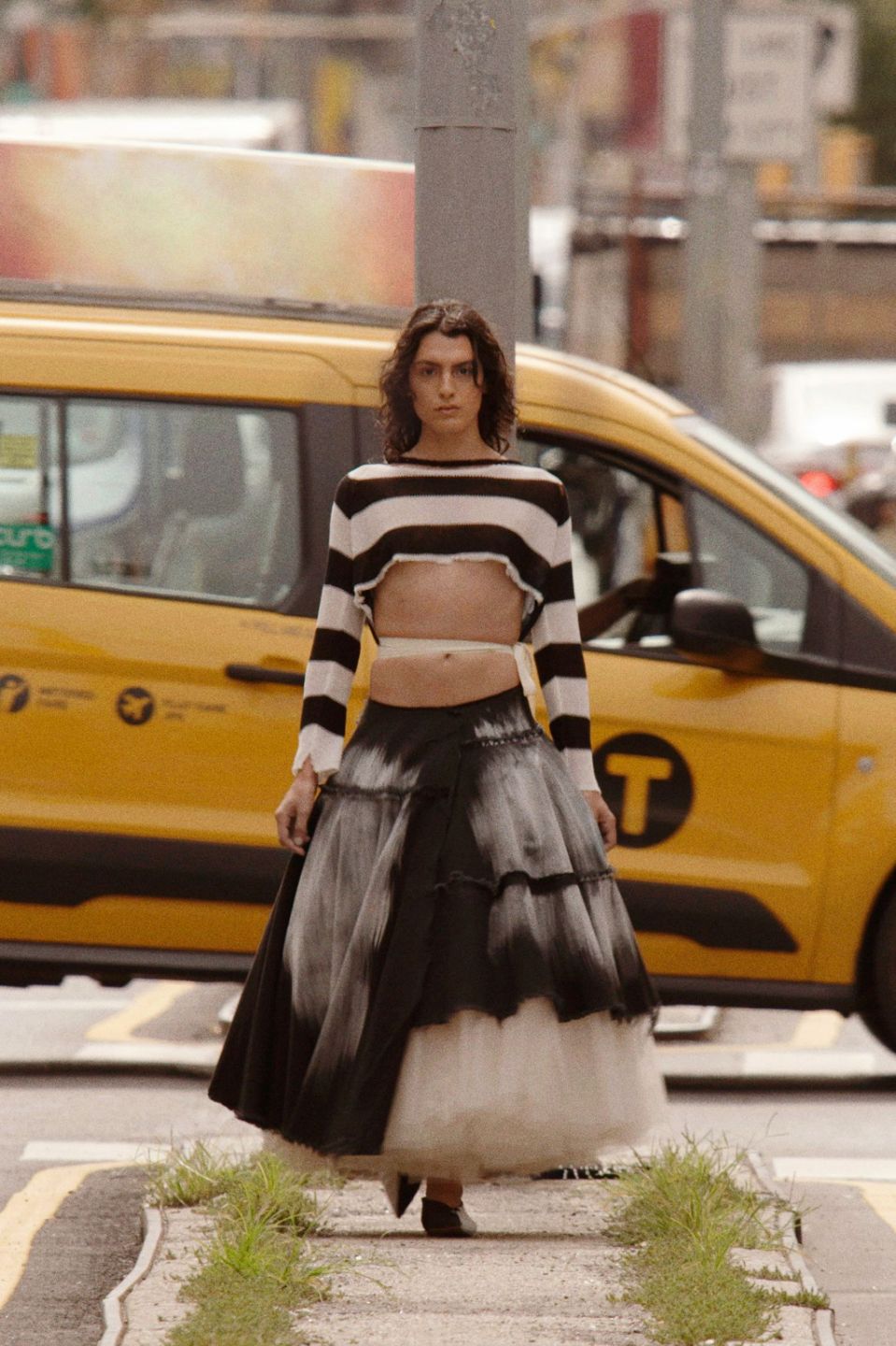 Relatively new to the modeling world, Cortina embarked on that career three or four years ago after dropping out of the arts-oriented State University of New York at Purchase. She started out with the New Pandemics and later joined the Lions Model Management before signing with Ford Models.

Her brother Luke Cortina said, “She was so proud of herself. She was transgender, so she was really proud of where she started and where she ended up. She was very proud of her work and she showed it to everybody. She always battled internally, but she always thought she looked the best and she did.”

Wu recalled Thursday meeting Cortina recently and how he ”immediately fell in love with her kind personality and was inspired by her unique beauty,“ the designer said. “I was so happy that she got to be part of my show, during the past New York Fashion Week. It was such a special moment that we got to share. I am extremely saddened by the news of her passing.”

Louie Chaban, Cortina’s agent at Ford Models, said, “She was unique and very special. I had never met anyone like her.”

Born “Max” in Deer Park, N.Y., she changed her name to “Maxima” a few years ago. Cortina found the world of fashion on her own. Her mother was an elementary school teacher and her father worked in construction. Cortina was all about the arts from the time she was a child, her brother said. Always painting, drawing and participating in plays and the school chorus, Cortina won many awards for those pursuits.

Cortina was always fascinated with modeling, and “obviously had the looks and the body for it,” her brother said. She pursued the profession on her own volition, walking into a modeling agency one day, he said.

Mission magazine’s founder Karina Givargisoff recalled doing a daylong shoot with Cortina and six other models in the summer of 2019. She described Cortina “as a gentle soul,” who was happy to be part of the project and chipped in with the other models to help carry the clothes to Tompkins Square Park. “It was the complete opposite of what you would think a fashion shoot to be like with 15 people,“ she said.

Shot by Matt Jones, the team prepped and did hair and makeup in Mission’s East Village office, which is also Givargisoff’s apartment. “There was no ego. They were all young kids for the youth issue that didn’t know each other, just hanging out, talking, or quietly reading a book. They were very warm. There was a nice aura. I remember them making me feel calm. They were quite softly spoken. There was an elegance and a sophistication, no matter what they were wearing. It’s not always about the clothes. It’s about the character, their personality,“ she said.

A private service for Cortina will be held at a later date.

In lieu of flowers, Cortina’s family requests that donations be made to The Trevor Project, a national organization that provides crisis intervention and suicide prevention services to lesbian, gay, bisexual, transgender, queer and questioning young people under the age of 25.

In addition to her brother, Cortina is survived by her parents Gina and Anthony, and her partner Slava Mogutin, a New York-based artist and writer.

Mogutin has spent the past 20 years documenting queer lives in his native Russia and around the world. Mogutin was the first Russian gay refugee to be granted asylum on the grounds of homophobic persecution. He said of Cortina, “She was a beautiful person on all accounts. Being a trans person, it was really important for her to have a voice and platform to speak not just for herself but also fir her community. She was very political, brace, fierce and determined. She is one of the most inspiring people that I have ever met, and I have worked with a lot of models and creative people.”

Mogutin said he met her about 18 months ago at a pharmacy when she was picking up her prescription for hormones. He said that he found her so striking that he asked if she was a model. Mogutin recalled, “I said, ‘I’m a photographer and I think you are absolutely beautiful. Would you be interested in shooting with me?’ Virtually, the next day we did our first photo shoot and that is when we fell in love.”

As it turned out, Cortina’s agent at the time, Cody Chandler, was someone Mogutin had known for years. Before long, Cortina and Mogutin started living together and often collaborated artistically. Mogutin handled the cinematography for Marni’s virtual spring 2021 campaign. Images of Cortina are currently featured in “Polaroid Rage and Black is Beautiful,” an exhibition of Mogutin’s work at the Galerie Kernweine in Stuttgart, Germany that runs through November 22. “She was my partner, my muse, my collaborator – someone who I will love for the rest of my life.” Mogutin said.

He hopes to stage a private one-night socially-distanced exhibition of Cortina’s paintings, prints, drawings, collage work and self-portraits most of which has not been seen before. “That is why I feel I have to put aside all of my personal projects and find a way to celebrate her and her life.” said Mogutin, adding that he is considering publishing a book of her work to benefit an organization that supports transgender people.

Cortina described his sister as “extremely talented, beautiful, hardworking, ambitious and a risk-taker. She didn’t care what others thought. She would just do what she wanted to do and what she believed in. She didn’t listen to anybody. She aligned to what her goals and ambitions were…she mastered whatever she put her mind to.”