The former OC star responds to allegations of a sex tape, saying she was filmed without consent.

Mischa Barton has revealed her “absolute worst fear” was realised when she discovered she featured in a sex tape currently being shopped around Hollywood.

Speaking at her lawyer’s office, the 31-year-old released a statement acknowledging the “painful situation”, adding was was humiliated to find the footage was being offered to the highest bidder and that she was filmed by an ex-boyfriend without her consent.

“I just want to say I have been put through an incredibly hard and trying time. This is a painful situation and my absolute worst fear was realized when I learned that someone I thought I loved and trusted was filming my most intimate and private moments, without my consent with hidden cameras,” the OC actress told reporters.

“And then I learned something even worse, that someone is trying to sell these videos and make them public.”

Mischa added that she intends to fight “not only for myself, but for all the women out there”. “I want to protect them from the pain and humiliation I’ve had to go through. No woman should have to go through this. It is a very hard thing to do but I’m glad that I’m finally standing up for myself.”

Following Mischa’s statement, her attorney Lisa Bloom addressed reporters, saying they intend to “act quickly” and will get an emergency order against the man believed to be involved.

“She was very clear that any such images were made without her knowledge or consent, and she wanted to know what she could do to prevent anyone from looking at them or posting them. We all know that once images are up online, it’s extremely difficult to get them removed,” she said. 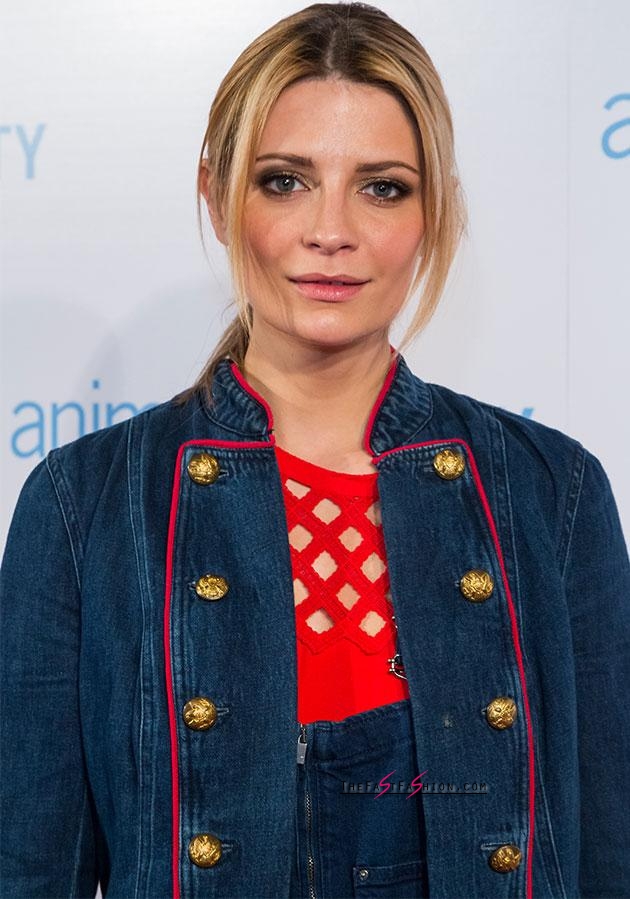 “Therefore, it was important to act quickly.”

Lisa added that Mischa dated the man “briefly” and is protected under California’s laws against domestic violence.

“We proceeded under those laws in seeking immediate domestic violence restraining orders. In short, we consider this to be a form of domestic abuse. The court agreed and gave us everything we asked for, including orders to stay away from Ms Barton and not contact her,” she said.

“Most importantly, the court ordered that this individual and his agents: “may not sell, distribute, give away or show any naked pictures or videos of any type of Mischa Barton.”

Earlier this week DailyMail.com reported an explicit tape featuring the star was being shopped around Hollywood, with the seller wanting at least $500,000 in exchange for the footage. Hollywood sex tape broker Kevin Blatt confirmed he had been approached by a third party seeking to sell the tape and believed it the actress in the video.

“I’ve seen stills from the video, it’s clearly Mischa in my opinion. She’s seen performing a sex act on a guy and can be seen having sex in various positions.”

After news of the tape broke, her attorney released a statement, warning those who attempt to traffic the “disgusting” footage: “We will find you, and we will come after you.”

“I am very proud to represent actress Mischa Barton, who is courageously standing up for her rights. It has been reported that naked or sexually explicit images of Ms. Barton are being ‘shopped around,'” the statement read. “Ms. Barton does not consent to any disclosure of any such images. She believes that she was recorded without her consent by someone she was seeing at the time.”

“There’s a name for this disgusting conduct: revenge pornography. Revenge pornography is a form of sexual assault, and it is also a crime and a civil wrong in California. And we will not stand for it.”

“I have a message for anyone who attempts to traffic in these photos or videos of Ms. Barton: we will find you, and we will come after you. We will fully prosecute you under every available criminal and civil law. You proceed at your peril,” The statement concluded. 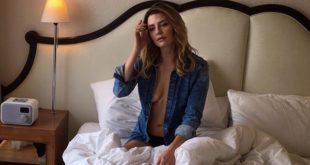