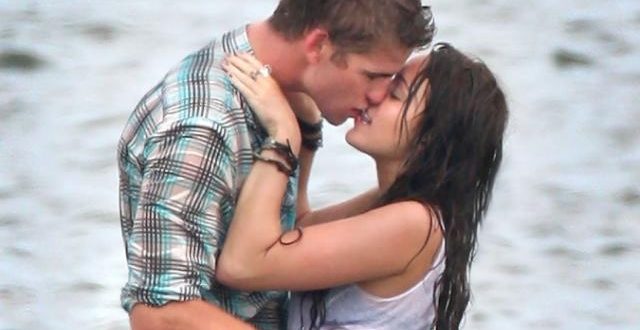 It’s been eight years since Miley Cyrus and Liam Hemsworth‘s romance first blossomed on the set of Nicholas Sparks’ drama The Last Song, and – despite some bumps in the road – they’re still going strong.

On Thursday, the “Malibu” singer posted a sweet throwback photo from the 2010 movie – which she and Hemsworth filmed in Tybee Island, Georgia – on Twitter in honor of International Kissing Day.

In the still from the movie, Cyrus and her fiancé kissed in character as the film’s love interests.

“Happy #InternationalKissingDay!” wrote the singer, 24. “Our first smooch 8 years ago!”

Cyrus and Hemsworth, 27, rekindled their love in 2016 after ending their engagementthree years prior.

RELATED:  Miley Cyrus shares pics of home before and after fire 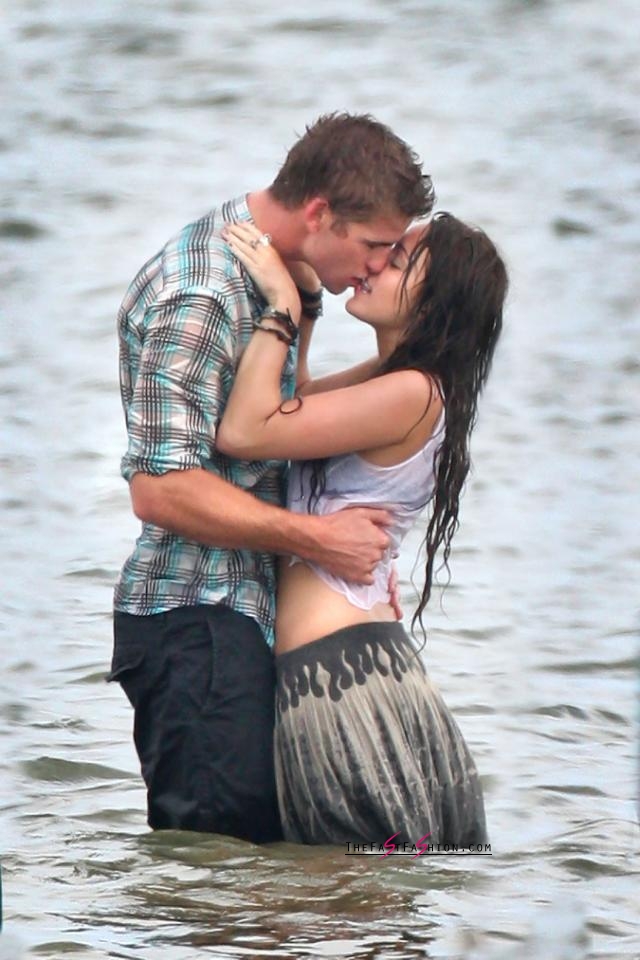 Of their time apart, the star recently revealed, “I needed to change so much.”

“And changing with someone else not changing like that is too hard. Suddenly you’re like, ‘I don’t recognize you anymore.’ We had to refall for each other.”

Hemsworth wasn’t the only one feeling Cyrus’ love on International Kissing Day.

She also posted a sweet snapshot with one of her furry friends, pet pooch Emu.

Previous Meadow Walker, Pops Back Up on Instagram for the First Time in a Year
Next Maria Menounos Leaving ‘E! News’; Reveals Brain Tumor Diagnosis & Surgery 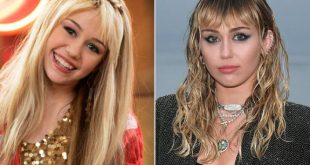 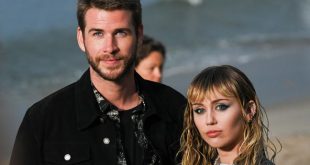 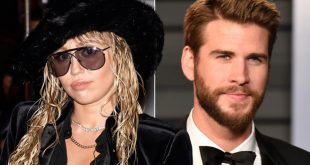 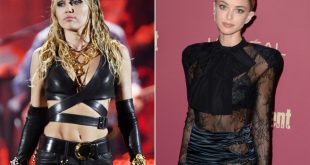 Miley Cyrus and Kaitlynn Carter‘s whirlwind romance appears to be over. The couple, who kicked off their PDA …