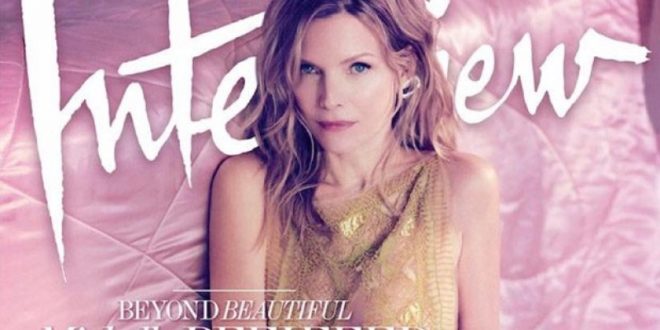 After a four-year gap between projects for the small and silver screens, Michelle Pfeiffer is starring opposite Jennifer Lawrence in “Mother,” which hits theaters next week.

In fact, after 2013’s “The Family,” Pfeiffer wasn’t on anyone’s radar until HBO’s “The Wizard of Lies” earlier this year, in which she played Ruth Madoff. Now the actress, 59, is back in full force with this month’s “Mother” and “Murder on the Orient Express,” which is due to be released later this year. She has also begun filming on Marvel’s “Ant-Man and the Wasp.”

But why has Pfeiffer chosen to come back now?

The Oscar nominee told Interview magazine that while she never lost her love for acting, “I’m an empty nester now.”

“I feel really at home on the movie set. I’m a more balanced person honestly when I’m working,” Pfeiffer said. “But I was pretty careful about where I shot, how long I was away, whether or not it worked out with the kids’ schedule.”

She added that 30 years in the business and her desire to balance time with her family had an impact.

“I got so picky that I was unhirable,” she said. “I disappeared.”

She added that “time just went on,” but that “when the student is ready, the teacher appears.”

“I’m more open now — my frame of mind — because I really want to work now because I can. And these last few years I’ve had some really interesting opportunities,” Pfeiffer told the magazine.

The interview also covered how she started practicing her craft as a high school student in Orange County.

After a few failed jobs, Pfeiffer found her passion.

“My friend’s mother was a stenographer. I thought, ‘Okay, I’ll try that.’ I didn’t like it. So then I was working at Vons supermarket. I was a checker. And I got kind of frustrated there,” she said. “I remember distinctly standing in the check stand in a fit of desperation and wanting to tell one of these customers where they could shove this cantaloupe. I thought to myself, ‘What do you want to do with the rest of your life?’ And it was acting.” 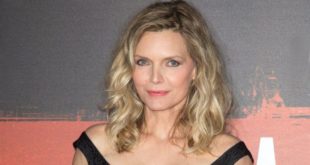