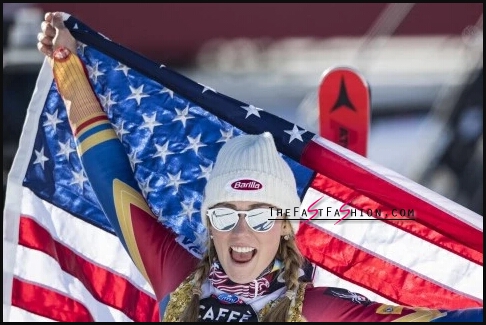 Michael Lockwood may be in some hot water after a new report, on Feb. 17, claimed that he was allegedly caught with indecent photos of children by his ex, Lisa Marie Presley. The report also claimed that their twins, 8, were allegedly taken into care by social workers in California. Here’s everything you need to know about Michael.

Lisa Marie Presley, 49, and Michael Lockwood‘s, 55, relationship drama is being played out in the public eye, and things may get a lot worse if these new reports are true. Their 8-year-old twins — Harper and Finley — were reportedly taken into the care of California’s Department of Children and Family Services, as reported by Daily Mail on Feb. 17. This allegedly happened after Lisa Marie reportedly found disturbing photos and videos of children on his computer. You can get more information on the story below.

Now that Michael is allegedly under fire, everyone wants to know who he really is. Here’s what we found out…

1. Michael is from Hawthorne, CA.

2. He is a musician — Michael is a guitarist and producer. He’s collaborated with artists like Bijou Phillips, 36, Fiona Apple, 39, Ben Taylor, 40, Alana Davis, 42, Aimee mann, 56, Carly Simon, 71, and many more, including Lisa Marie. In 1985 he joined the group Lions & Ghosts, who were unsigned by a record label at the time. They were later signed to EMI America records, but unfortunately split up in 1989. He later assembled the pop band, Wink, with Michael Marquesen & Brian Keats. The last time Michael toured was in 2014, according to his official website.

4. Lisa Marie reportedly filed for divorce from Michael in June 2016 and allegedly cited irreconcilable differences. She reportedly filed for full custody of the pair’s twins, and allegedly did not ask for any spousal or child support at the time. However, as of Feb. 2017, the pair was reported to be in the midst of a heated financial battle, in addition to their reported divorce and custody battle.

5. Michael is best known for working with Lisa Marie. He was the lead guitarist for Lisa Marie’s Storm & Grace tour in 2012, and he was also known for his work as her director.

As for more info on his alleged investigation of lewd photos and videos of children — In reported court docs that Daily Mail claimed to have seen, Lisa alleges that after she discovered the indecent images and footage, Beverly Hills police then reportedly found 80 devices of Michael’s during a reported raid in her home. She also reportedly claimed that an investigation into Michael was underway. The pair allegedly have a trial date set for sometime in March to reportedly determine the future care of their 8-year-old twins. The reported docs were also claimed to be part of their alleged divorce docs from June 2016.