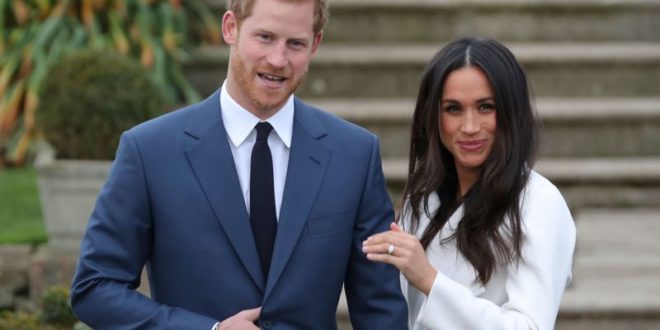 Forget wedding favors: Prince Harry and Meghan Markle have just blown everyone else out of the water by releasing an official royal wedding coin.

It’s no ordinary coin, however. It features an image of the 36-year-old former actress gazing adoringly at her 33-year-old fiancé  — and it’s 22-karat gold. 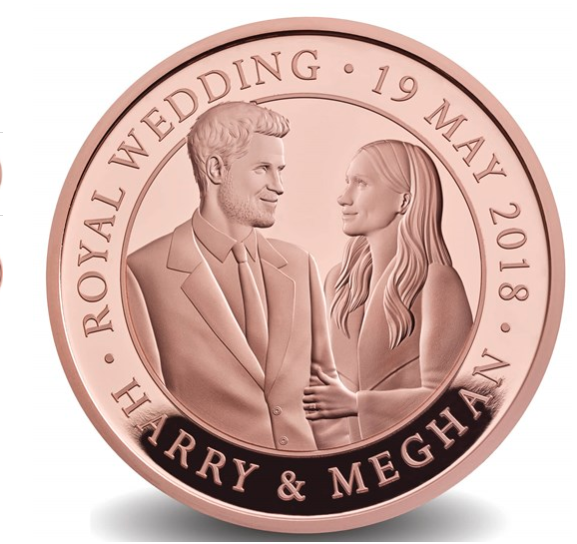 According to the Royal Mint website, the picture on the coin is an original portrait by coin designer Jody Clark, who photographed the couple at Kensington Palace.

The coin was approved by Queen Elizabeth herself at Buckingham Palace, and the site claims it “captures the relaxed intimacy between the royal couple.”

It’s inscribed with May 19, the date of the royal wedding, and is limited to 850 editions.

But despite the impressive description, some people online can’t get over the cost — or the design.

For those put off by the price tag, the Royal Mint offers three other coins. A less expensive silver version will set you back a mere £82.80, or $113. The cheapest version, which is an uncirculated coin, is priced at just £13 (about $17).

RELATED:  Insider says Meghan Markle’s friendship with Priyanka Chopra is on the rocks

Previous How can Amanda Knox’s new show bring an end to sIut-shaming?
Next Shoppers can’t deal with these lace-up jeans